(Note: This was written as the death of Antonio Martin began to make the media rounds shortly after 1 a.m. EST this morning.)

It was a few days ago when a lunatic nearly murdered his off-and-on girlfriend before traversing north on a mission no one asked him to embark. The news has been mostly centered on the killings of two NYPD officers in the line of duty, not strictly for the brazen ways they were killed, but because they are part of a larger context that has clouded this nation for the past few months.

(A young woman’s life has forever changed for the same reasons. Forgotten by some and lionized by others in compensation, Shaneka Thompson’s name may serve in the same context that envelops Officers Rafael Ramos and Wenjian Liu. Her life should not exist in parentheses, but the unfortunate reality is that if not for the deaths of the officers, we wouldn’t even know her name. Let us hope for her speedy recovery and her own healing.)

In recent weeks, various demonstrations about police brutality and the value of black life took center stage. Unsurprisingly, after reactions were directed toward protesters from most walks of life, the sports world felt the eyes of the wider public. Members of the St. Louis Rams “embarrassed” Mike Ditka and made a police union indignant. Derrick Rose couldn’t breathe, and despite alleged advertiser concerns and the stupidity of a few in sports media, neither could several NBA, NFL and NCAA teams. Andrew Hawkins spoke at length in a way that has made people truly believe that the “activist athlete” is born again.

Twenty-three hours after the shootings in Owings Mills and Brooklyn, New York Jets center Nick Mangold paid his respect to the fallen with a NYPD cap. From the outside looking in, some people may have seen honor and respect while others saw a countering defiance of what athletes had done in prior weeks. Through its Silver Shield Foundation, the New York Yankees have committed to pay for the education of two more grieving sons. Again, some outsiders may perceive this act of kindness in a cynical manner due to current events (and, well, these are the Yankees). However, the late George Steinbrenner created the foundation back in 1982.

The gesture that may be the most poignant from this past weekend didn’t come from a player but from an old-school coach once railed for being out of touch with his charges. The black patch and peace sign pin worn on the jacket of New York Giants head coach Tom Coughlin spoke in a different tone than anyone would have expected. Outside of Rams head coach Jeff Fisher defending his players’ right to expression, we really hadn’t heard any other coach say much about his players in the current climate except for Coughlin’s post-game press conference. (This can be wrong, so please feel free to share links to others.)

“The first thing I want to say is that we wore [the black patches] because the New York Giants wanted to honor and mourn the assassination of the two New York city policemen that took place last night in our city,” Coughlin said. “We also wanted to wear this pin to represent peace. Let’s hope that the voice of reason can prevail. Violence never solves anything. I realize there are issues, but solve them with non-violent means.”

The Giants, along with the Jets and Yankees, have publicly and consistently paid homage to the NYPD and other police forces along with emergency personnel since the 9/11 attacks. Coughlin himself has done so since replacing Jim Fassel as head coach in 2004. So in those regards, donning the black strip was not out of character for him or the Giants by any means.

Yet, coupled with brief words — a call for reason and non-violence — something else came from that small medallion below the strip. It was Coughlin’s acknowledgment of a tension unseen on this grand scale in some time. It recognized that whether the conversations began back in New Jersey or inside the visitors’ locker room in St. Louis’ Edward Jones Dome, players within the organization are thinking and talking about these turbulent times.

Where his own quarterback felt that wearing a t-shirt didn’t have a place among fellow players (though not denying the emotions behind them), there is virtually no way he could say anything similar with respect to his coach. Regardless, all of the players are feeling something.

In fact, whether it’s defiant and angry, nonplussed and uncertain, completely numb or somewhere in between, we are all still feeling something right now.

On Saturday afternoon, a majority of us felt shock and worry. A spiteful, almost invisible minority exulted in the name of karma, eye for an eye and further justifications for their rage. An equally spiteful but more prominent group of politicians told us that the killings were the fault of sitting left-leaning officials and protesters as opposed to a single, demented individual.

The predictable extremists within are still slinging arrows at each other while giving lip service to the word “respect.” The racist trolls — the anonymous and the named — who flood every website that even mentions these troubling times keep on because all roadblocks in “taking our country back” stand in the way of freedom, which really isn’t all that free, even for them.

The very vocal police supporters will further the cause because for this moment, they finally have an answer to the question, “What about (insert name of tragically fallen officer here)?” The demonstrators will get louder because they are angry about the pleas from an embattled first-year mayor to pause the protests until after the officers are buried. Your social media feeds will still look schizophrenic because between the usual pictures of food and kids, friends and acquaintances will tell you #BlackLivesMatter, #PoliceLivesMatter and #AllLivesMatter.

And all of us who might spend a part of these holidays reading or talking about what’s happening right now in America will still feel something. Yet, after those emotions burn themselves out, at some point we have to figure out what’s next because t-shirts will fade, vitriolic comment boards will be closed and hashtags will stop trending.

At that point, will we have any feeling left?

2 Replies to “Still Feeling Angry As A Sports Fan” 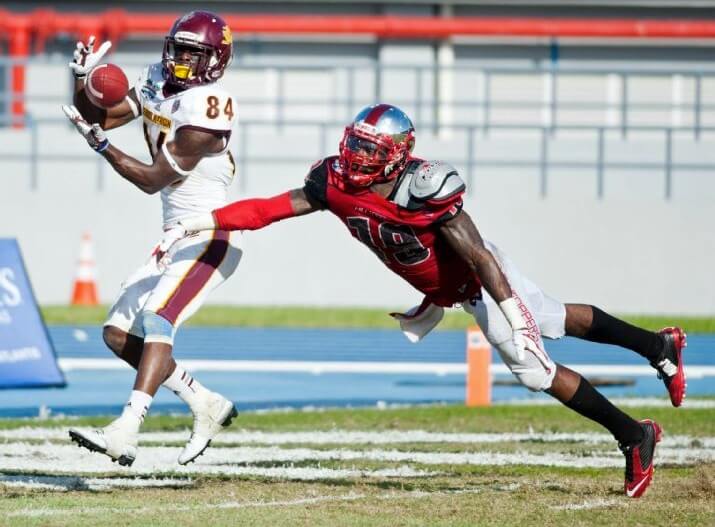 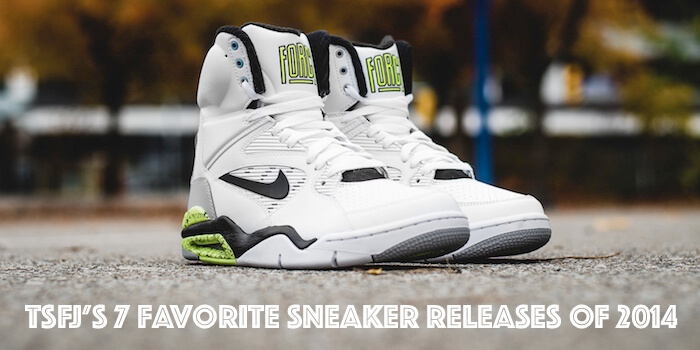