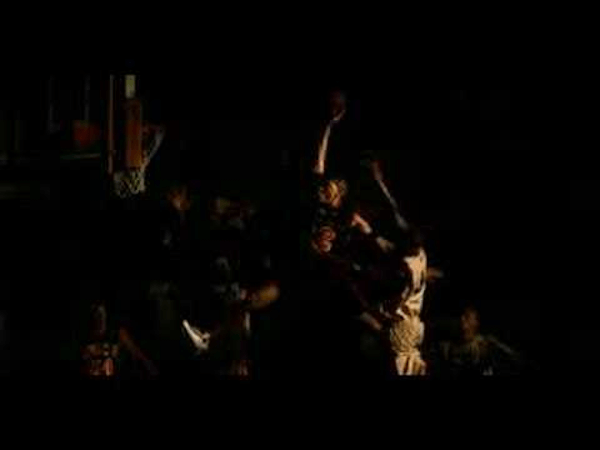 Last night, ESPN played up the 12th Man to insane levels. After all, the Seattle Seahawks faithful at CenturyLink Field reached said levels thanks to reclaiming the Guinness World Record for crowd noise. On top of a blowout of a presumptive Super Bowl favorite in the New Orleans Saints, 'Hawks fans had themselves a grand ol' time.

Yet, if you are a Saints fan or even someone who absolutely loathes Pete Carroll, you just wished that they would shut up. And not just shut up, but be hushed in the most damning, meme-inspiring, take-your-Beast-Quake-and-shove-it way possible.

For this Scribe’s money, this may have been the best Air Jordan or even Nike ad ever conceived. As much as athletes dream of being part of a championship team of their hometown, they might dream of hushing a rowdy crowd on the road even more. Athletes want to be heroes at home, but undeniable villains on the road.

Villains bring incredible emotion to sports when they perform away from home. Some have carved Hall of Fame careers bringing those crowds to deafening silence and tears, from John Elway to Reggie Miller to the sneaker’s namesake. Others are known by expletives such as Bucky _______ Dent, Aaron ______ Boone and Robert _____ Horry.

Don’t lie, as the decibel meter crept up towards 137.6, you were hoping that somehow Jimmy Graham hit the open field for a breakaway 60-yard score to steal victory and over 68,000 souls from the Puget Sound. Alas, we have to wait until the divisional round of the playoffs for a team to brazenly wear the black hat in Seattle.

The Founding Fathers of Fantasy – Sports on Earth

The Dunk of Death - The Classical

Even If Feds Let Them Fly, Amazon's Delivery Drones Are Still Nonsense - Wired

The End of Time- The Dissolve

2 Replies to “Starting Lineups: How To Silence A Rowdy Crowd”