Before I begin, I’d like to say a few things.

As I type this letter, I’d like to say that it’s been a joy to witness your decorated career over the past four years for THE Ohio State Buckeyes. It has been a journey and a struggle, but overall it’s been great watching you on Saturdays. In fact, I might shed a thug tear on your Senior Day.

I’ve been waiting to find a good reason to write this letter to you. I almost wrote one after the loss to the Oklahoma Sooners, but something told me not to.

After Saturday night’s thrilling victory over the 2nd-ranked Penn State Nittany Lions, the timing couldn’t be any better. Against PSU you played the best game of your career finishing up with 423 yards and four touchdowns. You displayed a level of moxie, resiliency and leadership that only great quarterbacks possess.

In the face of defeat, as OSU was down 31-20, you were just getting started. It appeared as if the game was in slow motion for you, with 13 consecutive completions that included three crucial touchdowns and one to ice the game. At that time, not a single thought of DeWayne Haskins’ rocket arm, Joe Burrow’s pinpoint accuracy or Tate Martell’s cat-like quickness came to the forefront.

It’s no secret that for the past few years your relationship with the Ohio State fan base has been rocky, to say the least. I’m sure you are baffled that your name has been associated with being benched or being unable to win the big game. Did people forget about big road wins at Penn State, Oklahoma, Michigan, Michigan State and Wisconsin over the years? I’m assuming so. You know how it goes with sports fans, people tend to have selective amnesia.

After all the criticism, all you’ve done was beat the school up north three times (hopefully, four) led the Buckeyes to a Fiesta Bowl win over Notre Dame and to a second College Football Playoff berth in just its third year of existence. On top of that, you shattered just about any OSU and Big Ten records that stood in your way.

Yet, throughout the wealth of success, we (myself included) became frustrated. To be honest, we were wrong, and yet we are thankful your confidence never wavered. I know you know this by now, but Ohio State fans are a bit maddening and spoiled. Outside of some forgettable moments from a few quarterbacks, OSU has been littered with quality quarterbacks during the past ten years or so.

Troy Smith, Terrelle Pryor, Braxton Miller, Kenny Guiton and Cardale Jones have made their mark in a huge way as signal-callers to the point where none of them will ever have to pay for a beer at any bar on High Street.

As you know, quarterback play is vital for any team on any level of football. It’s rare that universities endure a stretch where quarterback play isn’t a concern. If you don’t believe me, look at Florida, Michigan, Tennessee, Notre Dame, Florida State and other prestigious programs in the country.

You’ve always been ‘the guy,’ but last week you just reminded us what you were capable of when the playcalling is on point and when the wide receivers and tight ends are catching the ball. The physical runs and the accurate throws embody who you are as a quarterback. It isn’t pretty all the time, but you find a way to get the job done.

Thanks to you, OSU is back into national title contention after Saturday’s record-setting performance. Urban Meyer looks like a genius because he stood behind you through the ups and downs. He didn’t listen to the naysayers, and just like that, the “H-word” seems more like a reality.

The college football season is still young and there is a lot left for the Buckeyes to accomplish, but the team would not be in this position without you.

The sour taste left in our mouths after losing to Clemson and Oklahoma was a tough pill to swallow. During that time, we naïvely thought that your best days were behind you. After watching you the past four years, it’s beyond me that we doubted you.

You’ve battled through injuries, personal issues, quarterback controversies, and faced a gauntlet of competition through your tenure with the Buckeyes. Through it all, you’ve remained cool, calm and collected just as you were Saturday against Penn State. That is a testament to how you are as a quarterback and as a person.

On behalf of the Ohio State fan base, I would like to issue an apology. I hope you find it your heart to forgive Buckeye Nation. Thanks for your time.

A Sincere Apology To J.T. Barrett 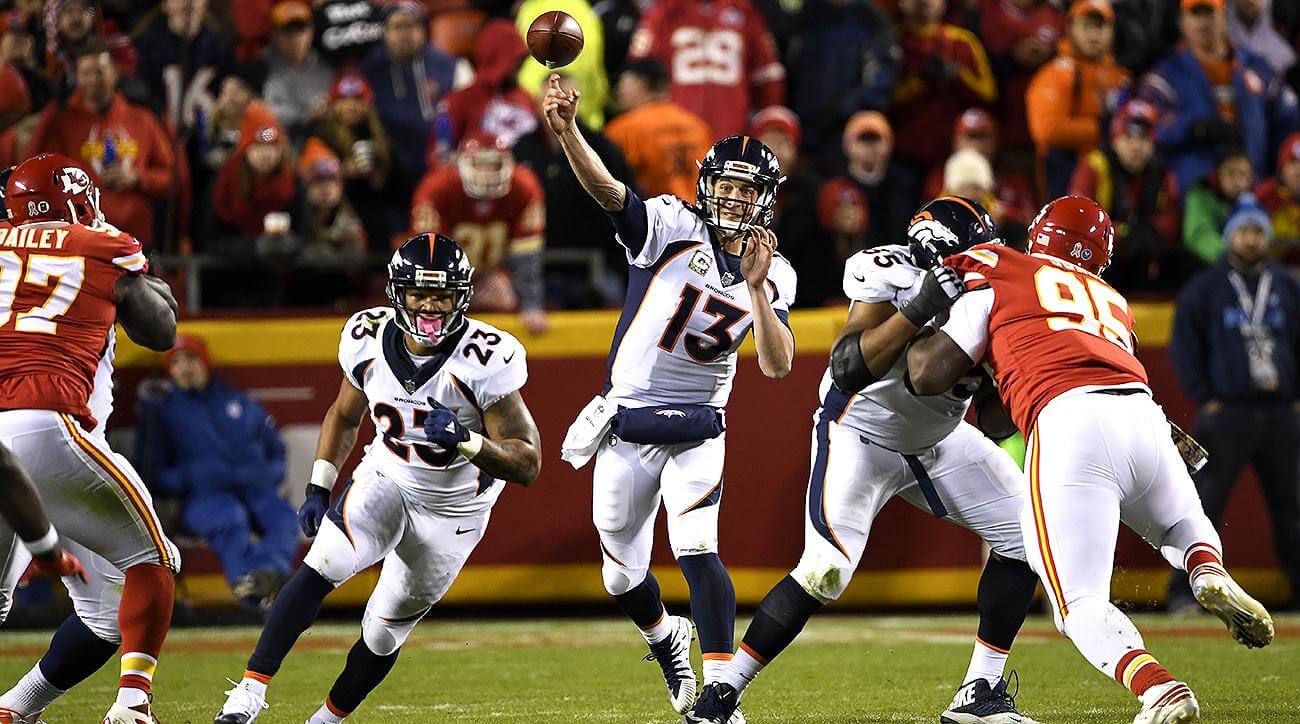 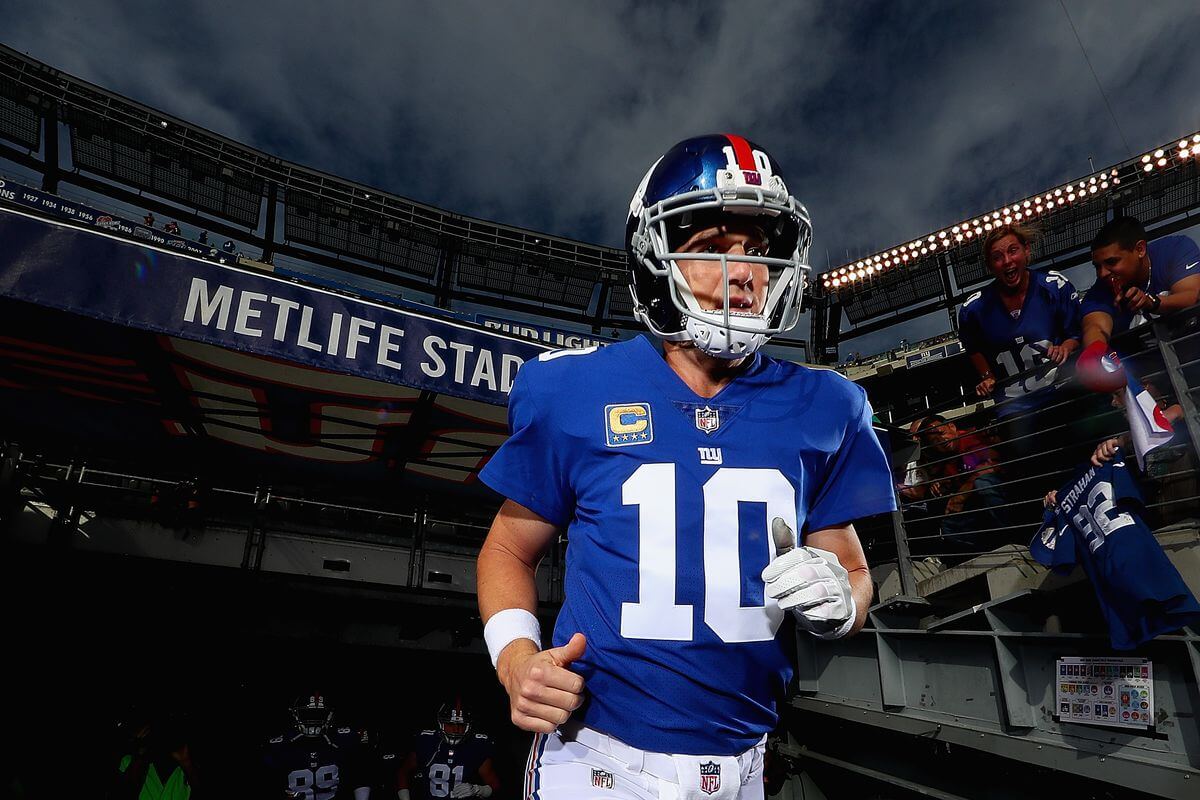