Now that the Wild Card and Divisional rounds are complete, we are back at it with the TSFJ Quarterback Trust Rankings. Like last week’s list, there are some slight changes. To no surprise, some quarterbacks climbed near the top of the list. So let’s take a look at our third edition of the rankings of the quarterbacks playing in the AFC and NFC Championships. Per Betway’s odds, the Atlanta Falcons and New England Patriots are favorites to be in Houston for the Super Bowl.

Being ranked last on our last isn’t necessarily a bad thing. It isn’t Ryan’s fault that three out of the four quarterbacks remaining in the playoffs have won at least one Super Bowl. From the looks of it, Ryan can enter that terrain if he keeps up his marvelous play. In his lone playoff performance, Ryan played amazing. He carved up the Seattle Seahawks defense for 338 yards and three touchdowns. What made his performance impressive is that he executed well in an atmosphere where he has failed. This weekend’s showdown against Green Bay will be a shootout, and if Matty Ice can cool off the Packers, Atlanta may have enough reason to bring back the “A-Town Stomp.”

Here is a fun fact: Ben Roethlisberger and Tom Brady have only met in the playoffs ONE time. In the lone matchup against Brady and the Pats, Pittsburgh lost. This weekend, he and the Steelers will look to reverse history. If that’s the case, it may rest on the arm of Big Ben. The two-time Super Bowl Champion is the least talked about of the four remaining quarterbacks. For most of his career, he’s lagged behind all-time great quarterbacks. Whether if it was Peyton Manning, Brady or Aaron Rodgers, Ben has played in the shadow of legendary quarterbacks — and that’s essentially where he is in these trust rankings.

Holy crap, Thomas Edward Patrick Brady Jr., is no longer in the top spot. With that said, let’s have a short moment of silence………Okay, we’re back. In the AFC Divisional Round, Brady played one of his worst playoff games of his career. He turned the ball over twice, he missed reads, throws, but the Patriots defeated the Houston Texans. Even with New England’s victory, it’s hard to ignore Brady’s forgettable game. The Steelers defense will look to feast on the Patriots offense. I find it hard to believe that Brady will mirror his output from his last game. Although he dropped a spot, the level of trust is still high for the Ugg Boots aficionado.

Week after week, Aaron Rodgers continues to display why he is one of the greatest quarterbacks in NFL History. The Dallas Cowboys found out first hand as Rodgers derailed the title hopes for the top seed in the NFC. In two playoff games, Rodgers has six touchdowns to one interception. In addition to his efficient touchdown to interception ratio, he’s thrown for over 350 yards in both games. At this point of the season, there is no hotter player in the NFL. Therefore, it was an easy choice to go with Mr. Discount Double-Check in the top spot. 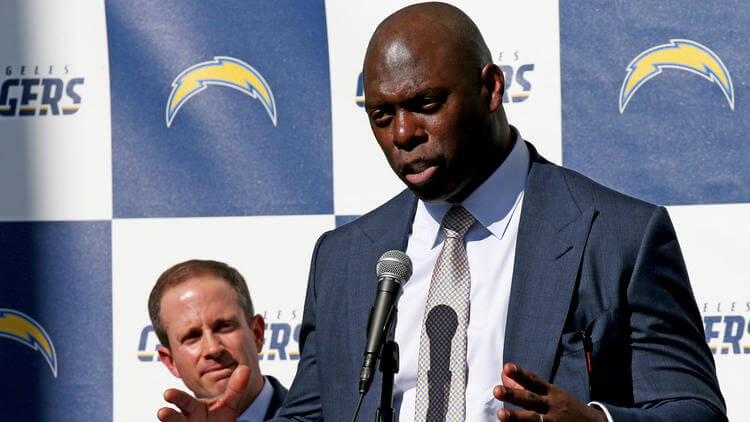 Football When Football And Tech Meet: On The Rooney Rule An… 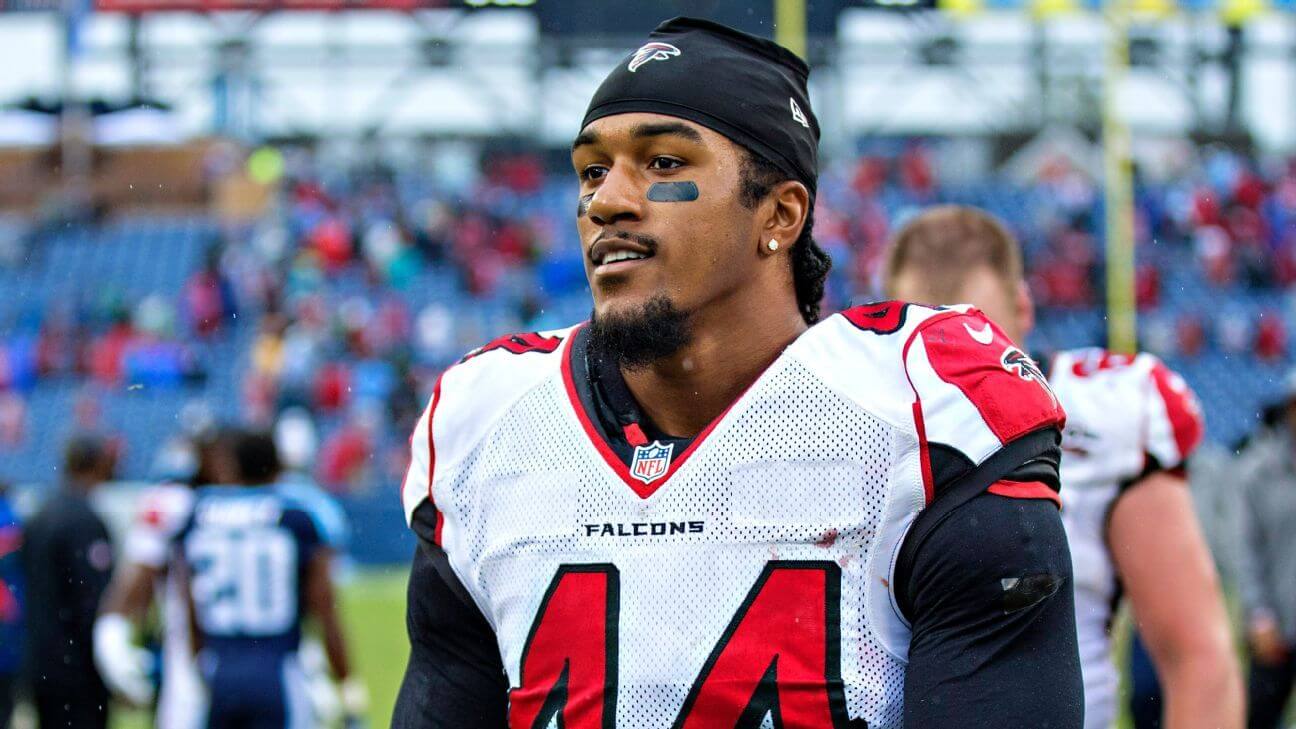