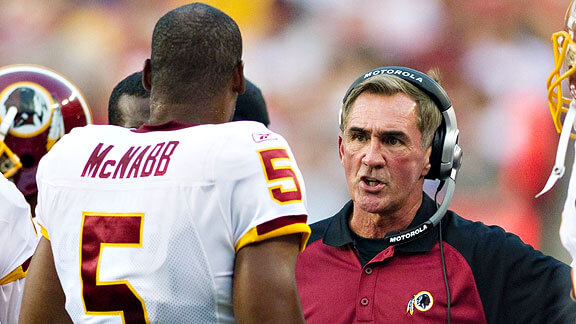 On the recent edition of The UC Show, The Angry Corner got off to a quick start with Kenny railing against Robert Griffin III for his, in Kenny’s terms, State of the Union conferences with the media all the damn time. Kenny thinks RG3 should shut the hell up and stop putting his foot in his mouth, along with some other things that Kenny railed about. After that came to pass, Ed (surprisingly) took Donovan McNabb to task for his comments towards RG3, which leads to Kenny and Ed engaging in some spirited debate and Tinsley on the sidelines smiling like the Cream of Wheat Man the entire time.

Soon after, friend of the TSFJ family Jeremy K. Smith joins the show and shares a never-before-told story about a story involving a club, Donovan McNabb, Ed and Jeremy. Despite this happening well over a year ago, the story finally sees the light of day and it confirms what Tinsley thinks about McNabb anyway, which is something that cannot be typed on this post.

The Rev joins the show later to share his thoughts, and we also discuss Jay Bilas and his recent conquest against the NCAA. He continues to gain clout and is making his mark as a man of the people. 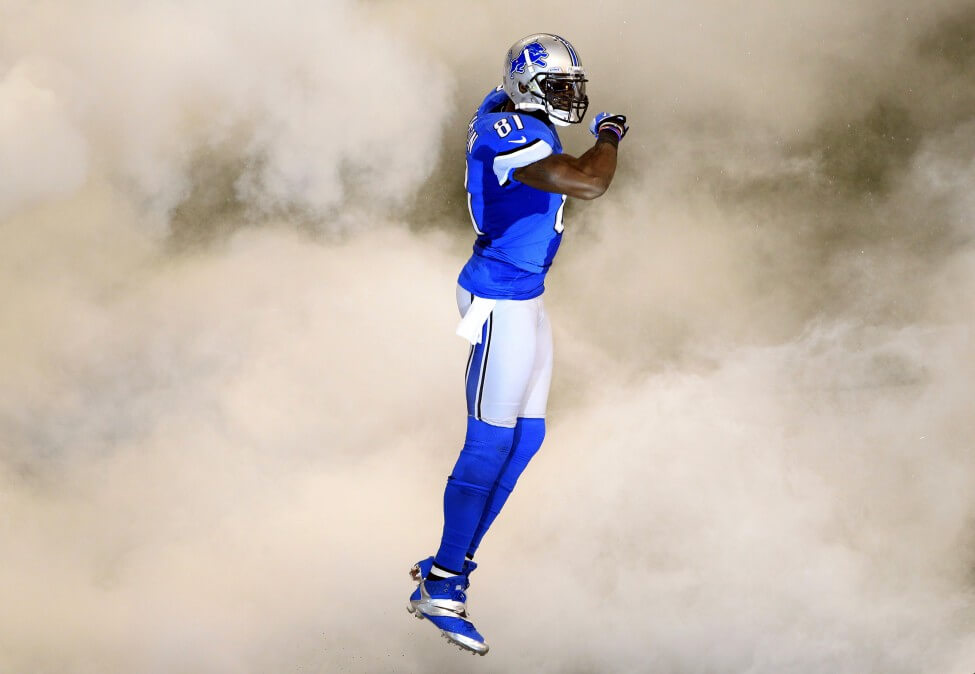