It wasn’t that long ago when Peyton Manning was regarded as arguably the best quarterback in the NFL and possibly to ever play football. In fact, just two years ago Manning set the NFL single-season record with 55 touchdown passes and was at the helm of a high-octane Denver Broncos offense. And while the Broncos haven't won a Super Bowl with Manning as the signal-caller, his supremacy in the game was undeniable.

Fast-forward to today, and Manning is no longer the player who puts fear in opposing defenses and fan bases while under center. Yet even though he isn't the same quarterback who captivated fans over the years, he has a chance to play a big role in the playoffs in a new and unfamiliar part as an underdog.

To view him as an underdog may be futile, but after having his worst statistical season in his career, it's not expected that "The Sheriff" will be in MVP form.

Year after year, he has been essentially castrated for his shortcomings in the playoffs. Though he is the greatest regular-season quarterback of all time, the same can’t be said for the playoffs. Quarterbacks such as Joe Flacco, Kurt Warner, Donovan McNabb, Trent Dilfer and Peyton's little brother, Eli, all sport a better playoff winning percentage than Manning. The assessment may be partial, but the numbers tell the stories of his well-known playoff woes.

Despite the fact that Peyton is no longer viewed as the "6-5, 230-pound quarterback with a laser rocket arm," he still has the football savvy to make enough plays to propel his team to a string of victories. Sure, his arm may resemble a noodle, but let’s not count out the Denver Broncos in the quest to win it all.

Playing the role of the underdog suits Peyton well at this stage of his career. The ridiculous amount of pressure is absent, which is abnormal for him. At this time of the year, he is usually fighting toe to toe with his postseason legacy. In the past, his legacy was always predicated on his play in the playoffs. The pressure from the media and opposing defenses was incongruous with his perfectionism, and the golden boy of quarterbacks failed to reach the outlandish expectations.

From epic playoff battles with Bill Belichick and Tom Brady’s New England Patriots to not being able to defeat Drew Brees, Russell Wilson and his successor Andrew Luck in crucial playoff moments, the failures have been looming for most of Manning's playoff life. Unlike years past, the pressure is sort of nonexistent here in 2016. In his 25th playoff start against the Pittsburgh Steelers, he can finally breathe a sigh of relief ... well, sort of.

The unknown of what he will bring to the field makes this run more intriguing this time around. It’s for certain that the defense of the Broncos will be ready to go, but what about Manning? The Broncos have sort of seen this movie before.

During the late 1990s, Denver won back-to-back Super Bowls with John Elway playing the role of a game manager while relying on the churning legs of Terrell Davis. The Broncos do not have a Davis-like running back, but they arguably have the best defense in all of football. For years, Manning has had to face top defenses in the playoffs; it’s ironic that the best defenders in the NFL are on his team now.

The Broncos need to win three games to win Super Bowl 50. Their once-anointed quarterback has been sort of cast off into the wind, and that should fuel Manning to have one more run of greatness. Underdogs have a fondness for rising up to the challenge when the odds are stacked against them. Though the role may be new to Manning, he understands that his team needs him more than ever. Despite having home-field advantage in the AFC, many experts are not picking Denver to make it to the Super Bowl.

The doubt is warranted, but let’s not forget that Peyton pulled off a Mariano Rivera-like ending to the regular season. He helped the Broncos secure that very home-field advantage by defeating the San Diego (maybe soon-to-be Los Angeles?) Chargers.

Snubbed as a worthwhile championship contender due to questions about the play at quarterback, nonetheless the Broncos are an elite team. In the end, it probably isn't really going to be the year of the long shot, but you never know what could happen on any given Sunday.

As the final chapter to Peyton Manning’s fanciful career comes to an end, it was not foreseeable that he would take on the role of the underdog. Despite the demotion in notoriety, he is in position to win yet another Lombardi Trophy.

Even if Peyton wins it all as an underdog or as the MVP, it would be a great parting gift — to hit Father Time with a Mike Tyson-like haymaker before riding off into the sunset.

Peyton Manning: The Most Unlikely Underdog In The NFL Playoffs 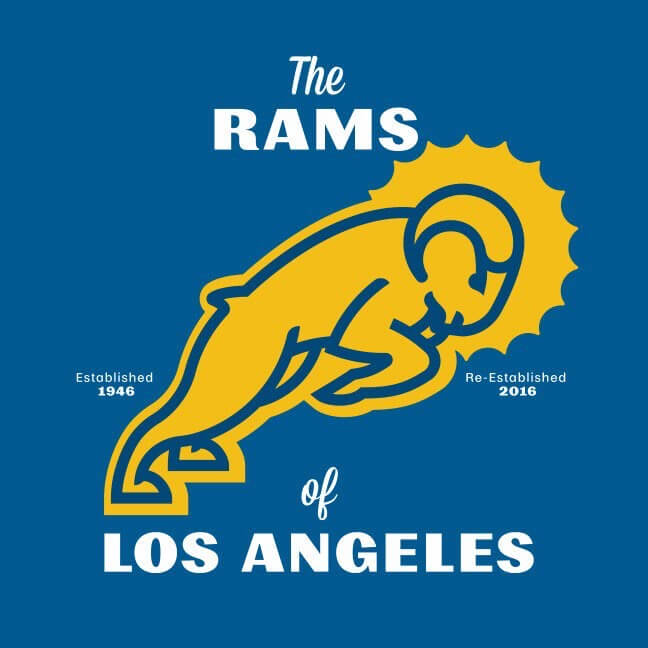