The Pac-12 doesn’t have a clear favorite like a few other conferences, but the depth is there for the Pac-12 to be the deepest conference in all of football. Questions remain for each program, but the bottom of the conference is better than it is in the Big 10 and the SEC, thanks to the SEC East. Below we rank each division.

The Ducks should once again fly through the Pac-12 North Division. It shows how dominant head coach Mark Helfrich and his team are compared to other programs in the division. Helfrich is 24-2 in his first two seasons at Oregon, and even losing a Heisman Trophy-winning quarterback shouldn’t derail the Ducks’ run. 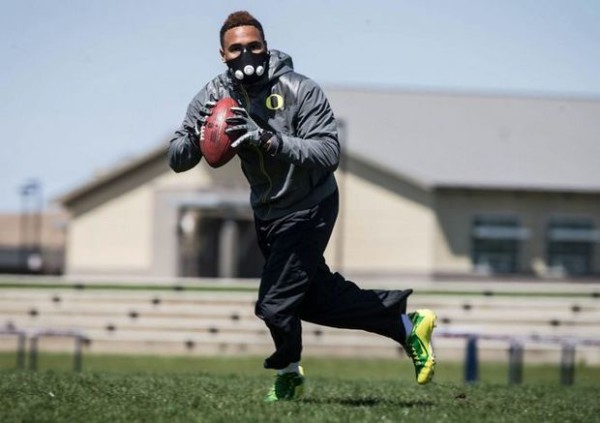 Oregon added quarterback Vernon Adams from the FCS ranks to lead the offense. He’ll be surrounded by a talented set of skill players and a solid offensive line. If Adams can make the transition to a top-flight FBS quarterback, Oregon could make another run at the College Football Playoff, even with a young and relatively unproven defense.

David Shaw’s program is nothing but consistent. The Cardinal don’t recruit well enough to contend for national championships, but they’re always a tough out in conference play. Shaw is 42-14 in his four-year tenure. It was a down year in 2014, but the return of Kevin Hogan should improve the offense if last year’s experiences helped him. Stanford is known for its running game and sophomore Christian McCaffrey could be the next 1,000 yard rusher. Stanford led the Pac-12 in total defense in 2014, so if the offense can return to form, the Cardinal could approach a 10-win season.

Head coach Sonny Dykes is entering his third season and it should finally be time for Golden Bears fans to start seeing results. Quarterback Jared Goff should thrive in Dykes’ quarterback-friendly system. A bowl game should be expected in Berkeley this year, and it may be the season that jump-starts Cal back into Pac-12 title contention in the upcoming seasons. The offense will put up points under Dykes, but it is the evolution of the defense that will determine if Cal is ready to compete with the top of the conference.

Chris Peterson always finds a way to be successful. After keeping Boise State relevant for years, the head coach took Washington to an 8-6 record in his first season at the helm, bringing in a new culture to a program out of whack. Finding a quarterback is the top priority because the Huskies have options on the outside and in the running game. The secondary will once again be the strength of the defense, but finding depth on the defensive line may prove challenging in 2015.

Mike Leach was known for doing more with less when he was on the sidelines at Texas Tech. He hasn’t found that same success at Washington State in his three seasons as head coach. It is hard pressed to assume anything changes in 2015. A bowl berth in 2013 seemed to have the Cougars going in the right direction, but a 3-9 finish last season showed the program isn’t ready to do much more than scratch its way towards a bowl game, if possible.

Mike Riley’s departure to coach Nebraska was shocking, but the Beavers are in good hands with former Wisconsin head coach Gary Andersen. Eventually, Andersen will get this program back to the heights it reached under Riley, but it won’t be in 2015. There are questions marks at quarterback and the defense only returns two starters. Don’t expect much from Oregon State in 2015, but the program did as well as it could replacing Riley.

The Trojans are back. The separation between the favorite and the rest of the division isn’t as obvious in this part of the Pac-12, but USC enters 2015 as the favorite to face Oregon in the eventual conference title game. Fourteen starters from last year’s team return, including quarterback Cody Kessler, who is a perfect fit for Steve Sarkisian’s offense. The Trojans are young at the skill position, but USC has recruited as well as anyone in the country in the past two cycles. Add in a great offensive line and a talented defense and USC is in line to return to the national radar.

Todd Graham is a punchline for good reasons, but there is no denying he can coach. All he’s done in three seasons at Arizona State is lead the Sun Devils to 28 wins and consecutive top-25 finishes. Seven players return to an aggressive defense and the program has high hopes for quarterback Mike Bercovici. Bercovici can’t run like previous quarterback Taylor Kelly, but he can make all the right throws. Strong depth at running back will take pressure off a new quarterback.

Rich Rodriguez led the Wildcats to a Pac-12 title game and a 10-win season in just his third season as head coach. His style might not have fit at Michigan, but he is proving why he was sought out by big programs after his stint at West Virginia. The 2014 team fell short of a conference championship, but enough players return to make another run. Anu Solomon is a hard quarterback for defenses to handle and running back Nick Wilson is the best player in college football no one talks about. Add in Lombardi Award winner Scooby Wright at linebacker and we may be overlooking Arizona in 2015.

Jim Mora has made UCLA relevant again, and this year should be no different if he can find a quarterback. The rest of the roster is solid, but someone needs to step up at quarterback with the departure of Brett Hundley. 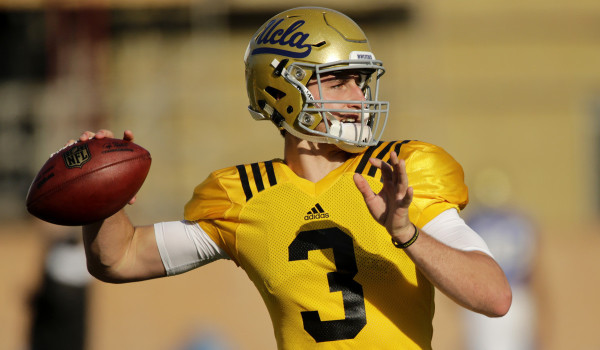 It may just be true freshman Josh Rosen who takes the reigns, and while he was the top-rated player at his position in the nation coming out of high school, it is hard to ask a true freshman to lead a team to a division title.

The Utes could be the surprise team in the conference this season. Last year was the best to date as a member of the Pac-12 and head coach Kyle Whittingham returns a strong squad on offense and defense. The major issue for Utah is that it lost both coordinators. Utah is getting closer and closer to becoming a consistent player in the Pac-12 South race, but it may be an issue of other team’s being better than Utah dropping further away in 2015.

The Buffaloes were better than most realize in 2014, but the program is nowhere near the other teams in the division. A bowl berth won’t be in the cards in 2015, but Colorado is slowly becoming a better program and one that won’t be a pushover this season.

Oregon, USC Enter As Pac-12 Favorites In The Deepest Conference In College Football 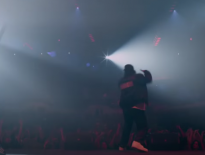 Films and Docs How N.W.A. Put The World On The Raiders, Rodney Ki… 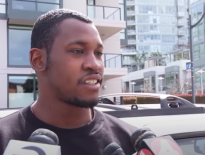 Football Aldon Smith, Addiction And The Importance Of Empat…
0