We should have known when Oregon decided to wear silver and white uniforms. Something just didn’t add up. We weren’t going to see the Ducks we were supposed to see.

There’s plenty to write about third-string quarterbacks, a Zeke of a bruiser and the Urban Ring Outfitter. A Heisman winner took the loss plus a hard fall on his throwing arm. His receivers fell in a blaze — one literally and was suspended, the others due to drops.

At its core, this game was simple. It read like a lip reader’s voice next to a high school football coach. It was won in the trenches. The team that tackled better took it. The lone exception was the turnover battle — but with Oregon’s offense, a failed fourth-and-goal and two dropped passes on third downs might as well have been the same.

The Buckeyes are the best football team in the land. It pains many to read this, as few who aren’t Ohio State fans would ever root for them. Still, this is the top-heavy battleground we’ve seen for years. The odds of hating our national title winner are high. Success snaps to envy, which turns around and hands off to hate.

If only it could hand off to Zeke instead.

For as much as Cardale Jones’ success will be lauded, the hero of the Buckeye State will forever be Ezekiel Elliott. Three consecutive games with more than 200 yards is more than most tailbacks could ever shake a stick at. He bulldozed his way to the greatest prize on the greatest stage. Good for him.

With Urban Meyer at the helm, Ohio State will continue to roll. Michigan will get better with Jim Harbaugh, and the last month has served as a reminder that the Big Ten isn’t as dead as we once imagined. Or for some, hoped.

This program, deeply rooted in tradition and excellence, will go on and on, and eventually we will get so sick of the Buckeyes that any type of relief will be warranted.

After two humiliating BCS title losses, this one might have been overdue.

Arguably the greatest Duck of all time will likely head to the NFL. Coach Mark Helfrich is left to pick the pieces back up, and the recruiting will soon make the whole roster his — not Kelly’s. You have to wonder if it gets better than this for Phil Knight University?

There’s no impending doom, but this offense, with all its quirks and speed, has gone 0-2 in championship games. Other years, Oregon looked destined for a crown and fell short due to a Stanford or two. Perhaps the Ducks won’t get here again.

We know college football is a finicky lover, never to be absolutely trusted. The tea leaves might shift again. Oregon could win the next two championships. Maybe the dynasty is just about to start.

Or not. It doesn’t seem possible with Urban in Ohio, and at least for another year a tailback who seems born into nails and fire and can hit the hole faster than one can say College Football Playoff.

Well, that actually takes a while to pronounce.

Zeke. Now there’s a word that’s to the point. And plenty more of them. 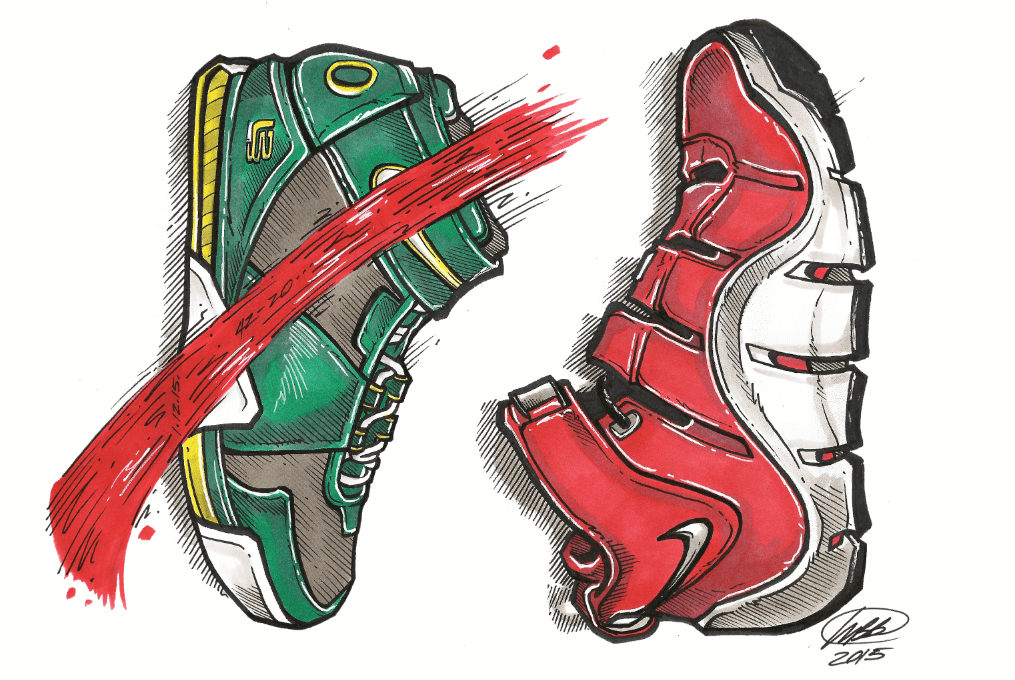 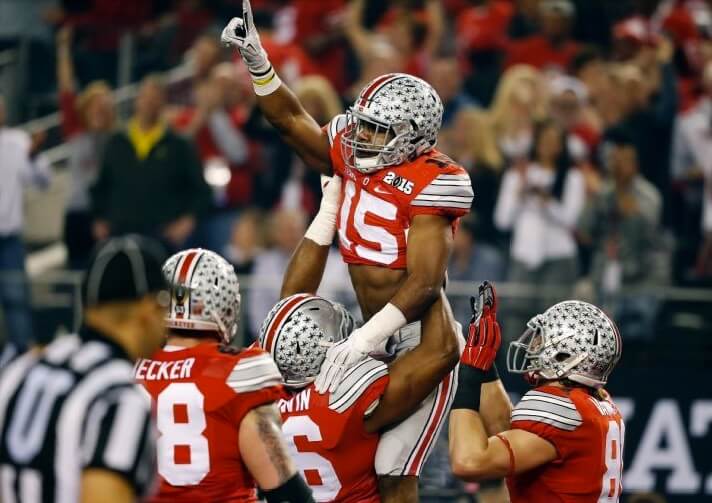