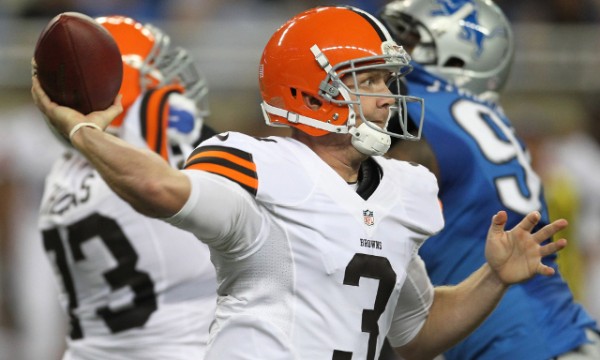 In a constant effort to stay on top of what has been taking place in the NFL this year I have spent several days watching and re-watching games on NFL Short Cut. For the fantasy football enthusiast, it’s always good information to have, but for the football fan, it gives you more insight into why teams are struggling and why other teams are having success.

NFL football has been all over the place this year. Teams that were expected to win are losing, and teams that everyone thought would be better have stayed the same. Today we will take a look at the hottest players in the league at the halfway point. We will also look at the players who aren’t doing well. (View the first quarter NFL report card here.) 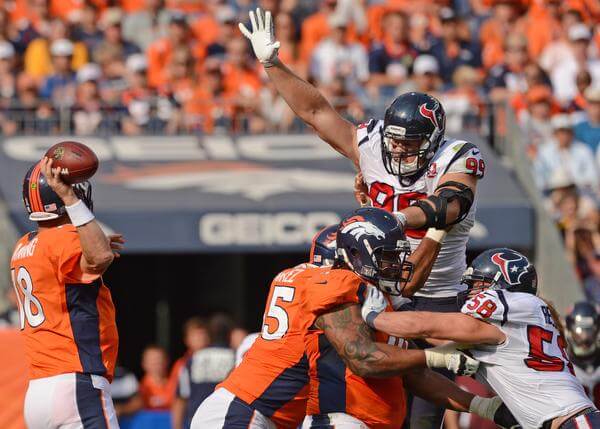 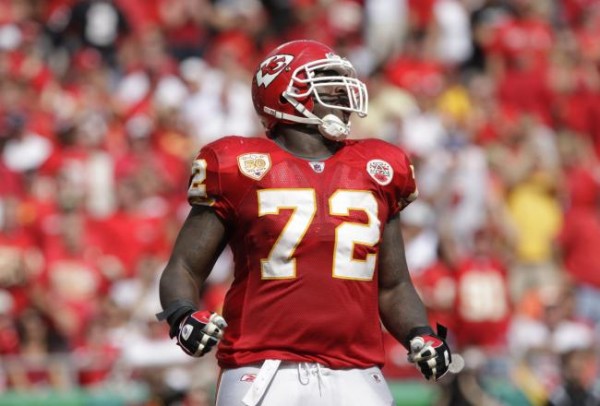 There you have it. There are some players who could have easily made the list, but these were the most evident on both sides. Give us your thoughts in the comments sections.

7 Replies to “NFL Midterm Report Card: Who's Hot And Who's Not”