After a thrilling NFC Championship win over the Packers at Lambeau Field on Sunday, the Bucs are set to become the first NFL team in history to play in the Super Bowl at their own stadium. The Bucs won 31-26 on Sunday, with Tom Brady throwing three touchdown passes to help the win.

The Bucs earned the right to play at their very own Raymond James Stadium in Tampa by winning three road playoffs in the NFC. The Super Blow appearance on February 7 will be only the second time in the Bucs’ 45 season history. Their only win to date came 18 years ago in San Diego, when they dispatched the (then) Oakland Raiders, a franchise that’s now of course based in Las Vegas. 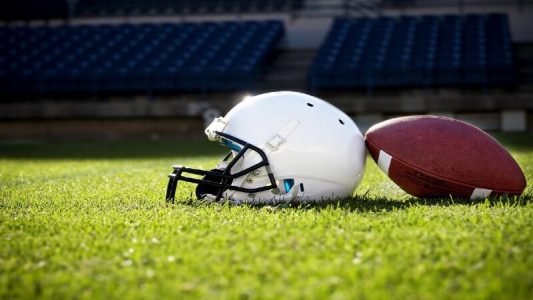 Tampa Bay getting to play in the Super Bowl with a home field advantage isn’t the only headline-grabbing first to emerge from yesterday’s NFC Championship win. Tom Brady, who helped lead the Bucs to victory with three touchdown passes, has now reached his 10th Super Bowl – and his first with a team other than the Patriots.

Sunday’s victory now means that Brady has broken his own record yet again. The veteran quarter back has already by far played in the most Super Bowls in history, with the closest to his record nine appearances so far being Mike Lodish and Stephen Gostkowski, who have each played in six Super Bowls. When Brady last won the Super Bowl vs the Rams with the Patriots in 2019, he became the record bring winner, earning his sixth Super Bowl ring, surpassing the previous record of five set by former 49ers and Cowboys linebacker, Charles Haley.

Should the Bucs win on February 7, Brady stands to break one of his own records yet again. Brady also holds no less than nine other Super Bowl records, ranging from the most pass attempts, to touchdown passes and consecutive completions.

It was a battle of two Bays, each at opposite ends of the country, as the heat of the Floridian sunshine took on the snowy ground of the American Midwest. With two minutes left on the clock, it looks as if Tampa Bay were about to get frozen out in the Green Bay snow, as they trailed by eight points. However, Green Bay went for a field goal from the Tampa Bay 8, shortening the gap to just five points and effectively putting the outcome of the game into the hands of the Bucs and the veteran Tom Brady.

As expected, Tampa Bay then turned up the heat, driving on to pick up three downs, which was helped on by an interference penalty against Kevin King on Tyler Johnston. In the end the Bucs run out the clock and the snow was all but melted – the Floridian sunshine had won.

Super Bowl 55 Will Have Fans In Attendance

As is always the case with any sort of public event in the post-pandemic world, questions were raised about the presence of fans. It has recently been confirmed that there will be a total of 22,000 fans permitted to attend the game – 7,500 vaccinated health workers plus 14,000 ticket purchasing fans. This amounts to just over a third of the Raymond James Stadium’s 65,618 capacity, however it is more than the Bucs have permitted to attend all season.

The ticket back terms for Super Bowl 55 now include a section titled the Fan Health Promise, which asks the ticket holder to stay at home and donate their ticket if they have Covid-19 symptoms, have been in contact with someone else who has or if they have travelled to an area that is subject to quarantine advisories. Additionally, the NFL has removed its own liability for fans who attend the game while incubating Covid-19. 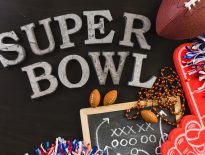 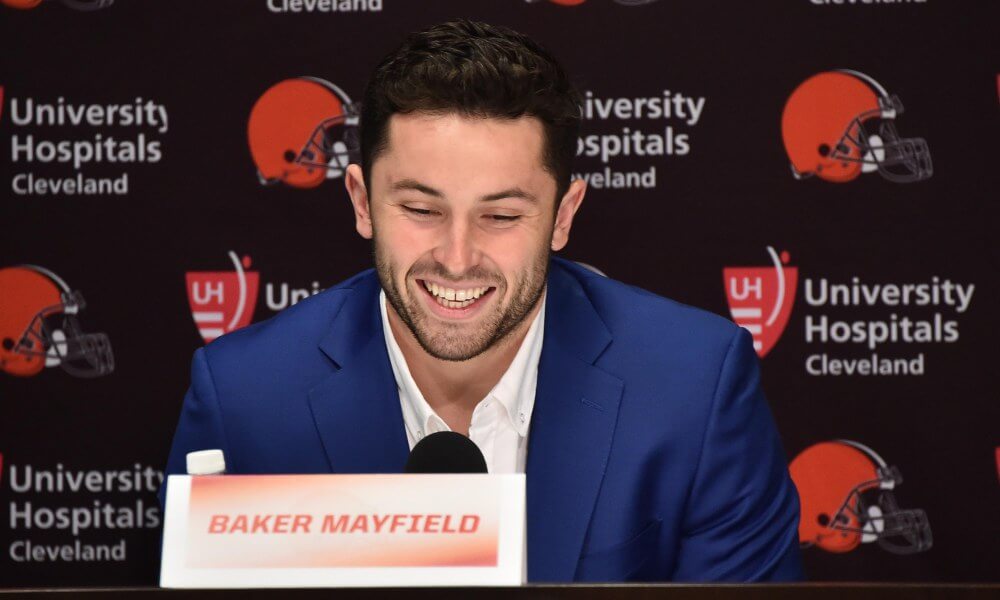