The transition of playing wide receiver in college to the NFL is a tedious task to master. For some, it takes years to become productive at the position, but in rare cases, recent guys like Odell Beckham Jr. and Mike Evans become instant success stories. New Orleans Saints rookie wide receiver Michael Thomas is looking to join the lineage of immediate successes at wide receiver. While it is early in training camp, it’s safe to say Thomas is catching on rather quickly.

To some, it is a surprise to see Thomas do so well, but for those who have followed him since his days at Ohio State, it’s not.

The New Orleans coaching staff and front office knew that Thomas was a special talent, and in the second round, the Saints called his name.

The minute the Saints drafted Thomas, the fans had their doubts. The assumption was fair if you never saw him play, but if you were aware of the skills that Thomas possesses, it was obvious that the Saints were in for a treat.

In New Orleans’ case, the team was in need of a big target to help team up with speedy wide receivers Willie Snead and Brandin Cooks. While fans became familiar with his name on draft day, his alter ego is something they are getting acquainted with as training camp has started.

The name sounds pretty brash for a rookie, but it’s been Thomas’ Twitter handle since his days of donning the scarlet and gray. After a week in training camp, fans in New Orleans are learning why rookie wide receiver can be tweeted at the above-mentioned name.

The former Buckeye is turning heads in camp with his array of spectacular catches and a rare showing of maturity for someone who hasn’t played one meaningful down. Thus far, Thomas has demonstrated his ability to haul in any pass that comes his way.

Whether he uses one or two hands, the rookie is living up to his nickname. Some may be turned off by his Twitter alias, but for Thomas, he’s not trying to offend anyone; he’s just personifying his personal truth.

“Some people might say it’s like cocky or something. It’s not cocky, that’s just how I approach the game,” Thomas said. “When I line up one-on-one, in my mindset as a receiver, I feel like no one can cover me if I do my job.” —via ESPN.com

Thomas has been so good, his uncle Keyshawn Johnson has admired the play of his nephew.

If only I had his skills I might still be playing but it runs in the family I guess @Cantguardmike https://t.co/budJV956kM

Like his Uncle Key, Thomas is a big wide receiver who has a fondness to trash talk and make big plays. Standing at 6-3 and tipping the scales at a solid 212 pounds, his size makes him a tough matchup for defensive backs. Although he isn’t known to be a blazer, he has shown a surprising burst of speed in training camp.

In the same fashion as his predecessor Marques Colston, he hopes to have an instant impact during his rookie season. In Colston’s rookie year in 2006, he hauled in 70 receptions and had over 1,038 yards. To put that type of pressure on Thomas is unfair at this point. While it’s hard to say he will match the output of Colston from the start, it wouldn’t be a surprise if it happened.

Slotted as the No. 3 wide receiver, he will have plenty of opportunities to make plays. At this instant, Drew Brees hopes to play well into his 40s, and with the emergence of Thomas, he could assist Brees in eluding Father Time.

All things considered, Thomas has yet to put his talent on notice in an actual game. It’s hard to squander the buzz that he has created in Nawlins, and it only makes his debut more anticipated. Thomas has generated excitement and explosiveness that has been absent for the Saints offense over the past few years, and Saints fans should be thrilled to see his talent translate into real action.

Thomas’ uncle Keyshawn became famous for his “Just throw me the damn ball” moniker coupled with his elite ability on the field. With that notion, quarterbacks took Johnson’s advice, and he went on to have a great NFL career.

Soon enough, defensive backs will learn that Can’t Guard Mike is more than a Twitter handle. 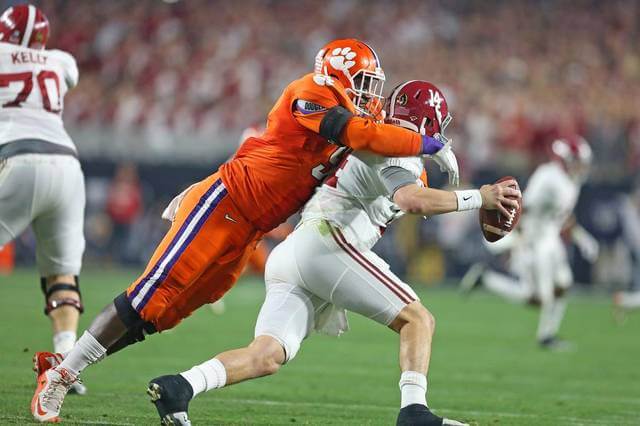 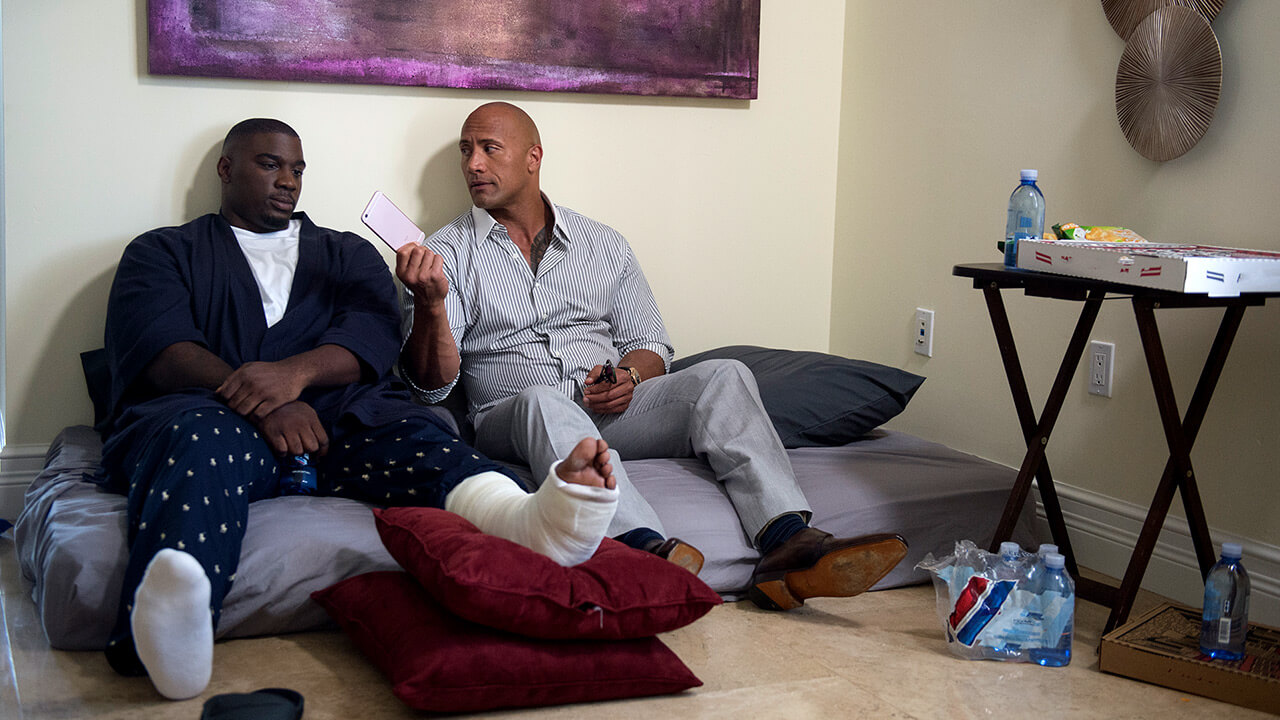