College football is all about traditions, rivalries, passionate fan bases, legendary coaches and most of all the element of competition that brings the best out of one another. The rivalry between Michigan State and Michigan has all of the above and more.

The Wolverines lead the lifetime series with a 69-35-5 record. Over the past ten years, the series has been dominated by the Spartans with a 7-3 record.

This Saturday, both teams will square off and it will be the third matchup that will include head coaches Mark Dantonio and Jim Harbaugh.

Both teams are vying at a chance to win the B1G East title. Neither team has yet to lose in conference play, but of course that will all change after the showdown at “The Big House.”

Your favorite sportsbook in Vegas probably have the Wolverines as overwhelming favorites, but I’m here to tell you why this game will be must-see-TV.

Michigan State is Better Than What You Think

The Spartans may have a loss, but that doesn’t discredit them against the Wolverines. After losing an embarrassing home game against Notre Dame, the Spartans bounced back against Iowa. Their most recent win against the Hawkeyes indicate that they are a resilient bunch, despite having a young team. Unlike last season, the Spartans shown they are able to light it up through the air all while featuring a steady ground attack.

Last year, the Wolverines made it out of East Lansing after all what happened. A year before, they took an L after a botched punt that turned Jalen Watts-Jackson into a folk hero in East Lansing after he scooped up the punt to score the winning touchdown.

That play is up there with Charles Woodson’s one-hand sideline interception and Braylon Edwards’ thrilling touchdown in 2004. That goes to show you, that no matter the record or year, it’s slugfest is always brewing between both teams. Given the eye test and on paper the Wolverines have a clear advantage but as we’ve seen in the past the less inferior team has walked away with a victory.

The Battle of the Coaches

The coaching battle between Jim Harbaugh and Mark Dantonio will be a one-of-a-kind chess match up. In their third match up, both coaches are looking to break the tiebreaker. When it comes to personality, they are polar opposites. Harbaugh is as quirky as they come and Dantonio is straight-forward and all about business. Although their personalities differ, their coaching methods are akin to one another. Both hang their hat or playing tough defense and smash-mouth football.

This year Michigan’s defense is arguably one of the best in the country. They are fast, well-coached, and schematically you never know what to expect. While the Spartans do not have the national respect on defense as the Wolverines but there are no pushover. Their huge confidence boost from last week’s win over Iowa will likely carry over to this game. Both teams will be disciplined and I’m certain that there will be a lot of bone-crushing hits will be throughout the stadium.

Four Reasons Why Michigan State vs. Michigan Will Be Must-See-TV 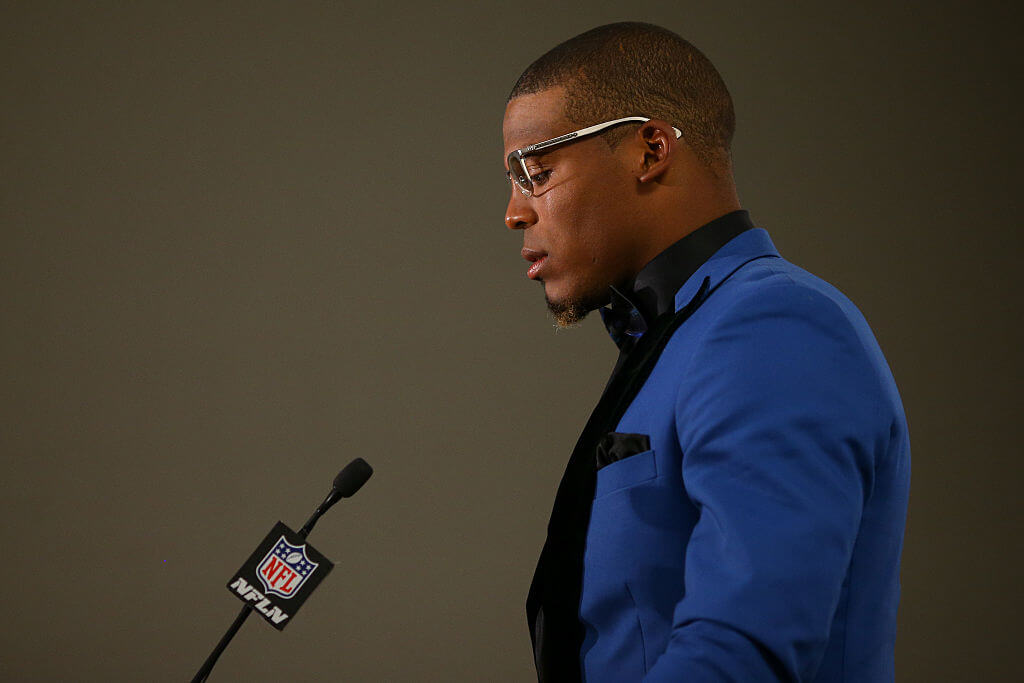 Football An Open Letter to Cam Newton: Learn From Your Mist…
Beverly Gooden 3 Things We Can Learn From Cam Newton’s ‘F…
0