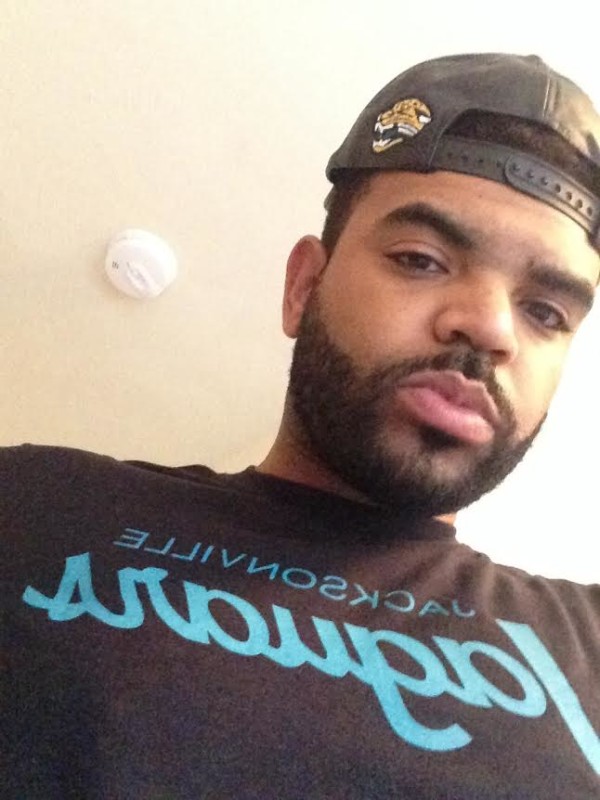 Here at The Sports Fan Journal, we hope to evolve and deliver something not found in any other corner of this here internet. We bring you Mark Trible and Dillon Friday‘s NFL Countdown project. A fan from each NFL team will be featured as we anxiously await the season’s kickoff.

Someone needs to tell the fans’ stories. What better place than their trusty Journal?

Julius McCormack is genuinely surprised. He’s unsure if the request is a veiled jab at preseason trash talk.

“You want to talk to me about what?” he asks.

“Juse” is a member of one of the NFL’s most peculiar fraternities — the Jacksonville Jaguars fan base. Last season, the team moonlighted on opposite ends of the spectrum. The Jags threatened to match the infamous 2008 Detroit Lions — who went 0-16 — by losing their first eight games. They finished with a 4-4 run in the season’s second half.

McCormack has moved on from losing the team’s all-time leader in rushing touchdowns, Maurice Jones-Drew. He’s even at peace knowing his quarterbacks will somehow have to avoid J.J. Watt and Jadeveon Clowney twice each year for the next half-decade.

Call him numb to pain or optimistic to a fault, but McCormack knows and embraces the perception around his squad and the upcoming season. He takes a Zen-like approach to his Jags fanhood. It makes sense given that he’s also a Los Angeles Lakers fan. Any mention of Mike D’Antoni over Phil Jackson makes him sick.

The approach is necessary, too. Jacksonville last posted a winning record in 2007. The Jags have gone 31-65 since. Eleven of those wins have come in the last three years. 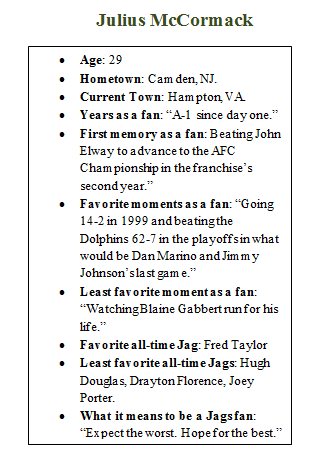 Their last meaningful game feels like an eternity ago. Justin Blackmon — Jacksonville’s best receiver when he’s on the field — is as depressing a story as there is in football. If he’s not careful, he could be out of the league. And perhaps the most publicity the team received in recent memory is whether or not Tim Tebow would come home.

Pain, despair and frustration — they’re part of the dynamic of sports. They’re also something McCormack is passing down to the love of his life, his beautiful three-year-old baby girl, Juliana.

“My daughter is absolutely a Jags fan,” he says, laughing. “As a good father, I recognize the importance in teaching her early lessons about potential, setbacks, disappointments and heartbreak as well as the game itself. It just made sense.”

McCormack has a firm grasp on the football and life lessons he hopes to impart on Juliana. Rehashing the wounds of the past doesn’t necessarily hurt. He can’t run away from the sub-.500 seasons. He’s not denying the blacked-out stadiums either. Wearing scars as badges of honor is part of the journey of being a fan.

Yet, all fans are pushed to the edge at least once or 600 times during their lives, even the naturally easygoing McCormack.

“This past draft when we passed on Johnny Manziel,” he says, recalling the last time Jacksonville pissed him off mightily. “Not because I think he’ll have the ‘better’ career, but because of the hope and excitement he would have brought to the franchise on top of his talent. But I support the approach the GM [David Caldwell] is taking.”

At this point, McCormack is excited talking Jags football. Hell, who knows how long these good vibes may last?

He wants this etched in stone: Fanhood wasn’t always excruciating. Being a perennial basement dweller wasn’t the Jags’ signature position. To a newer and younger generation of football fans, Jacksonville wasn’t always a downtrodden collection of professional athletics.

The year the Titans came within one yard of sending their Super Bowl against the Rams into overtime? They beat the Jags in the AFC title game. Jacksonville, with Mark Brunell and Jimmy Smith, curb-stomped Dan Marino and Jimmy Johnson 62-7 the week prior, ending both Hall of Fame careers in the process.

Contrary to popular belief, being a Jags fan wasn’t always a running punchline. They aren’t a historically bad franchise, dammit.

“Yeah, since we beat the Steelers in the playoffs, in Pittsburgh, it’s been rough. But we’ve been to the playoffs six times since 1995 and won five games,” he says. “Three years we lost to the Patriots, and they went to the Super Bowl each time, winning one. That’s a lot more than fans of a lot of popular franchises can say in that time span.”

The past doesn’t pay the bills, though. Brunell, Fred Taylor, Tony Boselli, Keenan McCardell, the troubled Smith or David Garrard — none of those guys are walking into training camp. The success of yesteryear is a glimmer of happier times in a traffic jam of frustrations in 2014.

Tonight, Jacksonville plays in a nationally televised game against the Bears. McCormack’s patience will be tested, regardless if it is a game that ultimately won’t matter by the time he gets ready for work Friday morning. Seeing where the only football team he’s ever rooted for stands is part of the building process.

For what it’s worth, the Jags are undefeated. In August. In the preseason. Rome wasn’t built in a day, and the franchise isn’t going to win a fan base and entire league over in the span of two weeks either. From the outside looking in, Jags’ fans are already halfway to the closest liquor store.

But McCormack isn’t breaking a sweat. His poker face remains intact. He’s a veteran in this tango. Don’t get your hopes too high, and never allow social media, ESPN or talking heads to pull you down into fan purgatory.

He prays Cecil Shorts’ strained hamstring is nothing more than a strain. The team is calling Paul Posluszny’s biceps contusion “minor.” Hopefully, it’s just that. Things haven’t gone to hell in a handbasket (yet, at least). Ask McCormack about what next season holds for Blake Bortles and the Jags and he’s honest.

“I expect us to be better than last year, but to struggle early due to a tough schedule,” McCormack says. “We have the potential to go anywhere between 8-8 or 6-10, and I’d be satisfied with that. I look forward to the Blake Bortles era starting next year. The front office felt he was the top player in the draft, so I’m looking to see that play out.”

Loyalty, hope and potential are the chromosomes floating in McCormack’s pigskin DNA and what keeps him returning every single year.

“The dope ass unis, too,” he reminds us quickly.

There’s a good chance little Juliana will be watching her dad’s Jaguars play in the Windy City tonight. Better yet, she’ll be watching their Jaguars. Fatherhood’s a wild ride. Wilder than being a fan of the Jacksonville Jaguars? We don’t know yet.

Juliana’s still a few years away from having boys call the house.

>> Be sure to catch the rest of the “Meet the Fan” series:

“Fastow Supports His “Troubled Cause,” The Buffalo Bills”

“For Eddie B., It’s the Pittsburgh Steelers And Nobody Else”

“Jenna Irwin’s Been With The Tennessee Titans Since The Start”

“Carlos Segarra Braves The ‘Autumn Wind’ With His Oakland Raiders”

“For Better Or Worse, Anthony Horn Dons The Honolulu Blue Of The Detroit Lions”

“Jack Walker’s Light At The End Of The Tunnel With The St. Louis Rams”

“Justin Martin Falls Down And Rises Up With The Atlanta Falcons”

“Morgan Twiddy Finds A New Hometown And Its Team, The Denver Broncos”

One Reply to “Meet The Fan: Julius McCormack Finally Finds Optimism With His Jacksonville Jaguars” 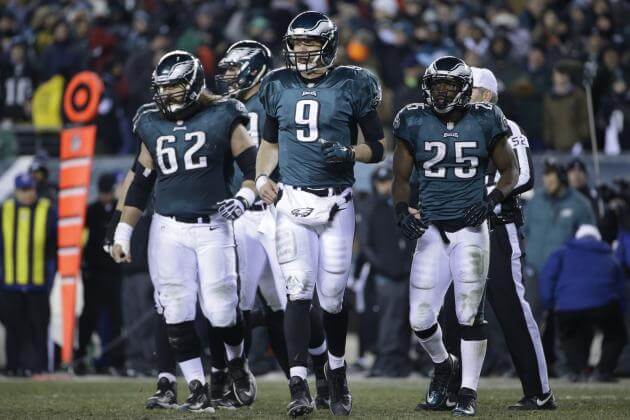