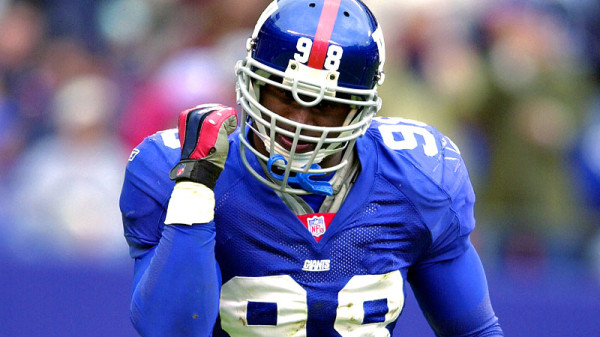 These days when the New York Giants are mentioned in the news, it’s completely focused on the team’s poor start to the 2013 season. Certainly predicted to get an early jump on the NFC East, the 0-3 start has provided more sports talk jokes and speculation than actual analysis. Yet, for the doom and gloom that comes with #SeptemberFootball, the team still found a moment to step back and reflect on something good.

The franchise recently honored one of its greatest linebackers, Jessie Armstead, by presenting him with the Man of the Year award at the annual Giants Big Blue BBQ in support of The Touchdown Club. Joined by several former teammates in Roman Oben, Keith Hamilton and Michael Strahan along with current Giants Eli Manning, David Bass and Jason Pierre-Paul, the former All-Pro was given the award for never declining an opportunity to provide his time and resources to the community.

“My family and I have been blessed in so many ways,” he said when receiving the award from team President and CEO John K. Mara. “‘The Big Blue’ has taught me how to respect and play the game right — both on and off the field. The principles I learned from the Giants — always give your best, through community and service — I apply to all avenues of my life.  I am truly grateful for this honor.”

TSFJ had the opportunity to speak with the Dallas native about his post-career success, the struggles of former athletes in the business world, the “family” environment of the Giants, the team’s stunning start and the steady return to prominence of his alma mater, “The U.”

For The Love Of Kids And Cadillacs: An Interview With Giants Legend Jessie Armstead 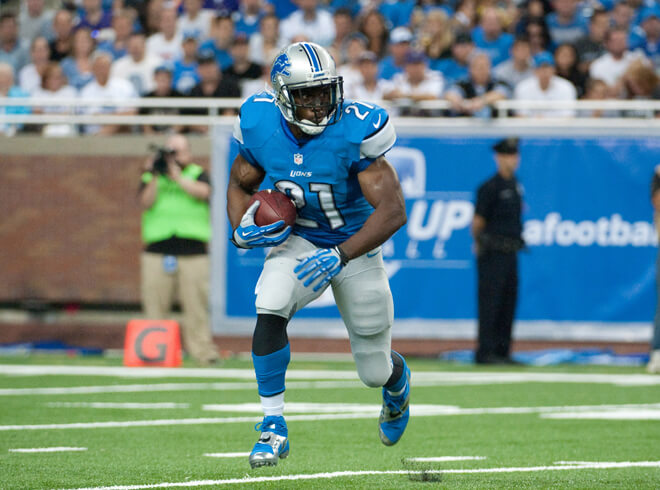