How do you say goodbye to someone like Stanford Cardinal quarterback Kevin Hogan?

Do you say it softly, with a quiet reverence to properly honor the legacy he is leaving behind?

Do you say it swiftly and confidently, like a mic drop — an homage to both the way the fifth-year senior came onto the Stanford scene and the way he left it?

Or do you say it smugly, secure in the fact that you knew from his very first pass — a 9-yard touchdown to Levine Toilolo in Stanford’s 21-3 victory over Cal in 2012 — that he would take the trend of winning on the Farm to new heights?

Maybe you don’t say it at all because, deep down, you know that you will see him again — on the professional gridiron of a team you are now rooting for.

For all of the success that Stanford has enjoyed at Hogan’s hands, we often forget his humble beginnings.

He came to the Farm in 2011, a three-star recruit from Washington, D.C. He didn’t play that first year because, well, there was Andrew Luck. But the following year, after Luck had departed for greener gridirons, the Cardinal saw junior Josh Nunes, a four-star recruit from Upland, Calif., take the reigns. Nunes had a strange start, beating No. 2 USC in Week 3 but then falling to unranked Washington the next week after failing to score an offensive touchdown for the first time since 2007.

Nunes bounced back against Arizona with a thrilling overtime win, throwing for 360 yards and two TDs, but faltered again against Notre Dame, failing to score an offensive touchdown for the second time in three weeks. Thank goodness for Chase Thomas. Nunes finished the Notre Dame game 12-of-25 for only 125 yards and two interceptions.

Then came the 2012 Big Game against Cal. Hogan came in for one play in the second quarter, threw one pass that resulted in a touchdown to Toilolo, putting the Cardinal up 13-3, and then walked off the field never to be heard from again that day. In fact, looking back, Hogan’s touchdown was eclipsed by both the lopsided score and breakout play from Stanford running back Stepfan Taylor, who rushed for a career-high 189 yards and one touchdown. But numbers don’t lie, and Hogan’s QBR that sunny October day in Berkeley was 99.7.

Stanford went on to defeat Washington State 24-17 with another lackluster performance from Nunes: 7-of-15 for 136 yards and one touchdown.

The next week, Stanford faced Colorado, a team that had taken up residence at the bottom of the Pac-12. Nunes executed two miserable series, both resulting in punts, before Hogan was sent in to start the second quarter. He rushed for seven yards, completed a pass to Ryan Hewitt for seven yards, and then Taylor ran it in for a 26-yard touchdown and that was that. Three plays, 40 yards in 31 seconds. The Cardinal never looked back.

“We knew we were going to give Josh the first two series and give Kevin the next two series and see where we went from there,” Cardinal coach David Shaw said after the game. “And Kevin took the ball and ran with it.”

Stanford defeated Colorado 48-0 that day, and Hogan earned his first start against No. 13 Oregon State the next week, which he parlayed into a 27-23 victory.

The next week, he managed to do something Luck couldn’t do: beat No. 1-ranked Oregon in Eugene, dashing the Ducks’ national championship dreams. Hogan went on to lead Stanford to victory over top-ranked UCLA, twice, and deliver the Cardinal its first Rose Bowl appearance in 13 years. In a hard-fought game against No. 23 Wisconsin, Hogan helped lead Stanford to a 20-14 victory over the Badgers and secure the Cardinal’s first Rose Bowl win in 41 years. The rest of his career is, in fact, history.

The game ball, which Hogan clutched tightly as he made his way off the collegiate field for the very last time, is symbolic of the career he made for himself — a token of his preparation, opportunity and execution.

Kevin. Hogan. They quarterback they didn’t want us to have. #gostanford #RoseBowl @khoagie8 🙏🔑 pic.twitter.com/BgdjsZQUbh

Kevin Hogan has just been living his truth.

After all, it was Shaw, in his post-Rose Bowl presser, who said, “Repeating the truth is still a good thing.”

From Redshirt To Roses: Stanford QB Kevin Hogan’s Farewell To The Farm 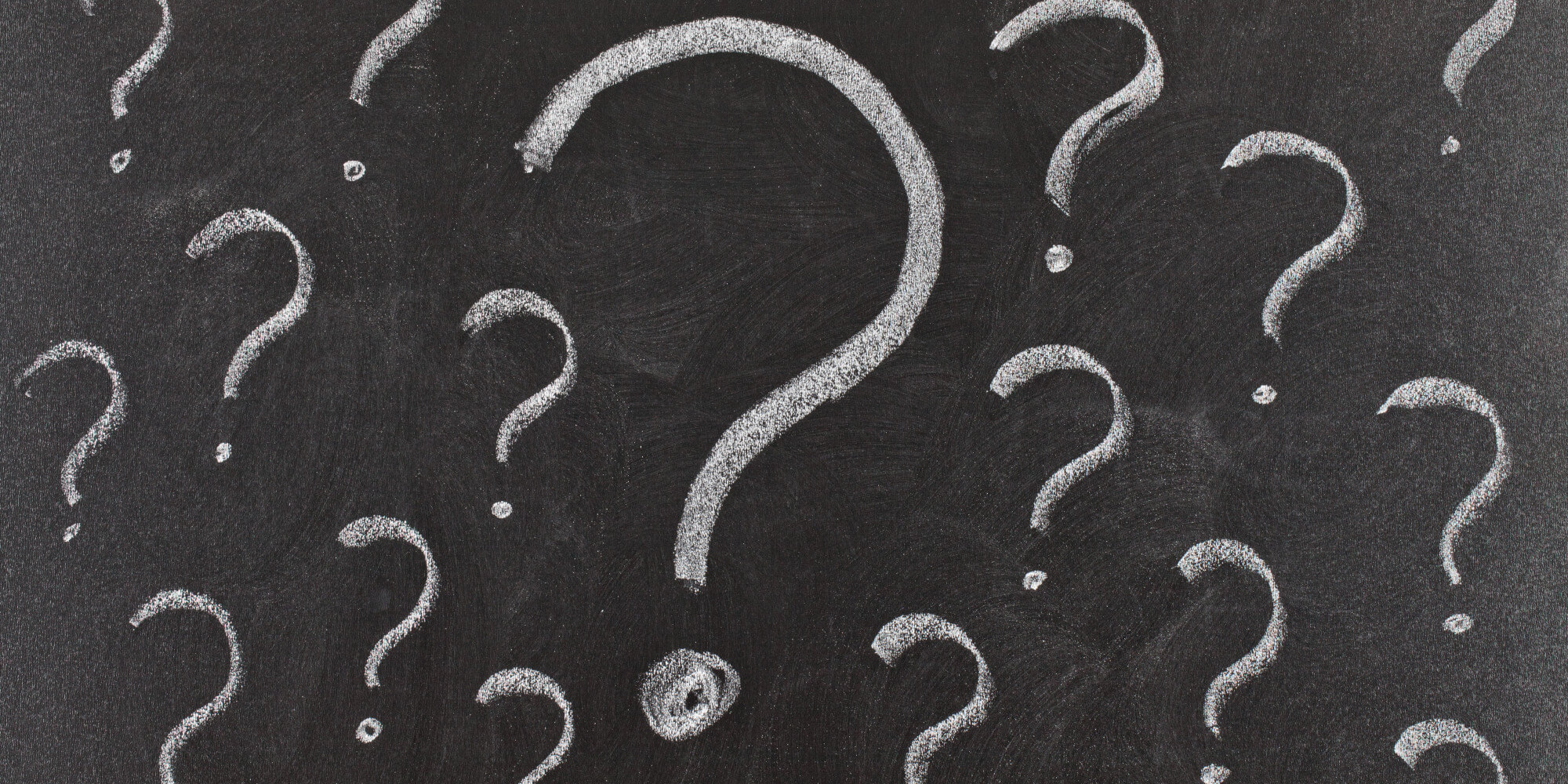