Welcome to Week 16 of the Kaepernick Rankings. At this point, it’s laughable that Kap is not in the NFL as we continue to see teams that are in dire need of a quarterback.

Teams such as the Houston Texans, Green Bay Packers and the Denver Broncos had chances to save their seasons, as they could have used the services of Kaepernick.

As the weeks progress, Kaepernick’s collusion case continues to hold more evidence that he is being blackballed from the NFL. Let’s take a look at this week’s rankings to see if you agree.

The Packers had a chance to bring in Kaepernick, a Wisconsin native, but they decided to stand firm on playing Brett Hundley as their quarterback after Aaron Rodgers was out due to injury. Hundley has shown flashes, but he’s been wildly inconsistent. This past Saturday marks the second time the Green Bay Packers were shutout this season. If you follow the NFL, you know the Packers have a penchant for scoring points. The two shutouts this year snaps a streak that has been ongoing for over a decade. The last time the Packers were shutout twice in a season was in 2006 where they were held scoreless by the Chicago Bears and New England Patriots. I honestly don’t believe Hundley is a bad quarterback, but unfortunately, he’s the culprit for breaking a streak in large part due to his inconsistent play.

Is somebody going to tell Brock Osweiler that no one is listening to his temper tantrum? pic.twitter.com/lzP12VINuv

Honestly, there aren’t enough words to describe how horrific Brock Osweiler is. In the past year and a half alone, Osweiler changed teams three times (Texans, Browns, Broncos). It’s obvious Kaepernick could have made the Broncos a playoff team, but as mentioned before, teams would prefer to lose instead of giving Kap a chance.

Derek Carr chose the wrong time to play some of his worst football of the year. In a game where the Raiders’ playoff lives were at stake, he failed to deliver when needed most. Shockingly, this year hasn’t been kind to Carr or the Raiders. Both sides of the ball lost key players due to injuries and Carr has taken a step back after cashing in on a huge payday. In just about every quarterback metric, Carr has regressed from last year’s breakout season. As a result of that, the Raiders aren’t the same team that set the AFC on fire a season ago. This year is a wash for Oakland, and a likely head coaching change will alter things for the better going forward. As for Carr, do we know if he’s elite, or was he a one-hit wonder? Will the real Derek Carr please stand up?

The Kaepernick Rankings: Will The Real Derek Carr Please Stand Up? 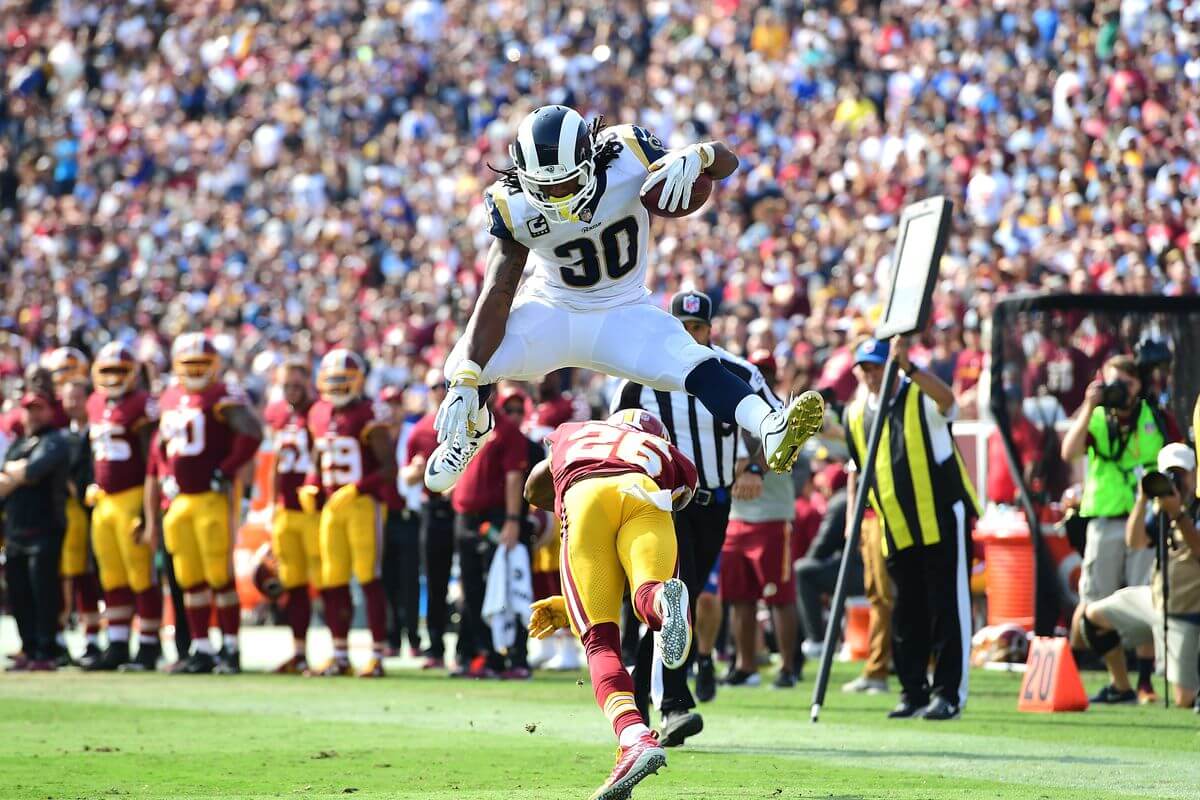 Football Breaking Down Wild Card Weekend In The NFL 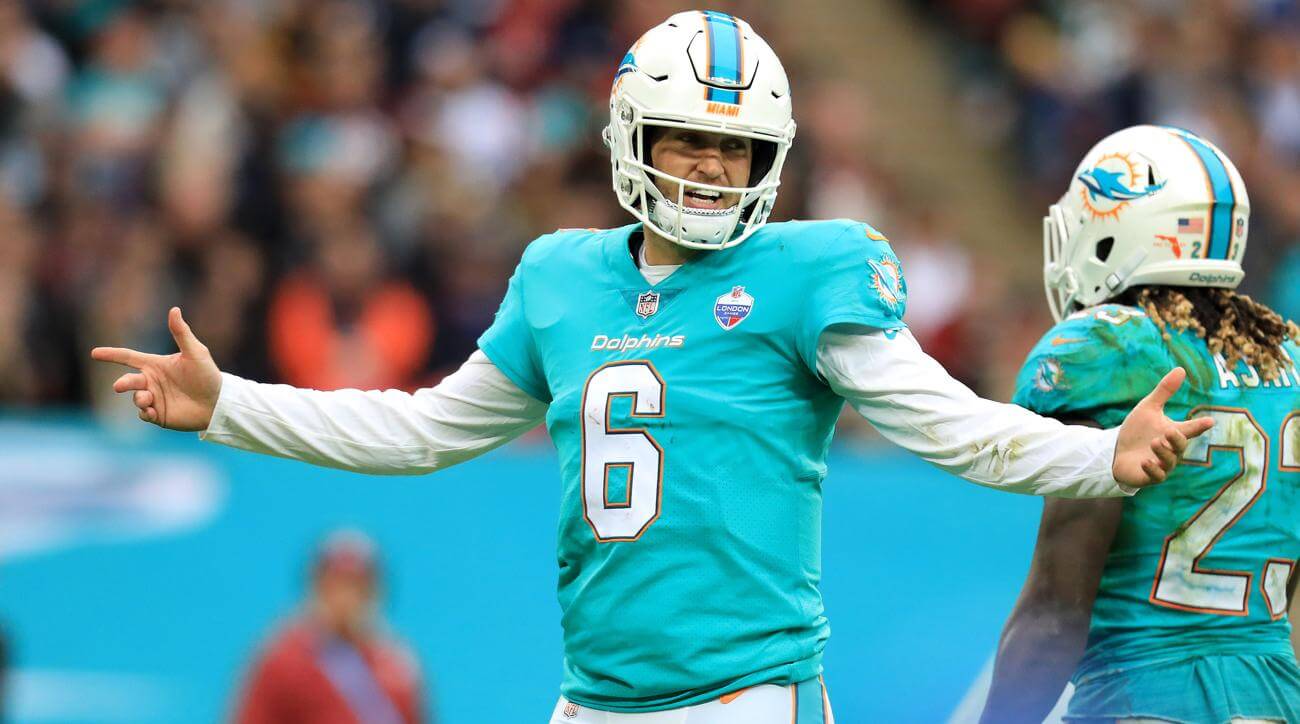 Football The Kaepernick Rankings: The Rollercoaster That Is…
0