2004 was the last time the University of California Golden Bears football program enjoyed a 10-2 record, under then third-year head coach Jeff Tedford. Prior to that, Cal hadn’t reached 10 wins since 1991, when they were led by head coach Bruce Snyder. And before that, fans would have to go all the way back to the 1940s and the Pappy Waldorf days to find another 10-win season.

Ten wins is a high bar to set for a program that just underwent major winter cleaning, but next year’s Cal football team and the 2004 team do have one thing in common: newly minted head coach Justin Wilcox.

Wilcox was a linebackers coach at Cal from 2003-2005 before departing to Boise State to accept his first defensive coordinator job. But in 2004, when the Bears outscored their opponents 441 to 192, Wilcox was there. When Cal finished second in the Pac-10 but was passed over for the Rose Bowl in favor of Texas, Wilcox was there. And when quarterback Aaron Rodgers set several school and NCAA records, Wilcox was there.

And now he’s back—a little older, definitely wiser—with the resume and experience to prove it. After serving as the Boise State defensive coordinator for four years, Wilcox then had DC stops at Tennessee, Washington, USC and Wisconsin before returning to Berkeley as the top dog.

He is the exact hire Cal needed to make.

Those searching for a glimpse into the new head coach’s intentions can watch the broadcast of Wilcox’s introductory press conference from last week and marvel at the distinct differences between Sonny Dyke’s 2012 remarks and Wilcox’s purposeful 2017 plan.

Wilcox wants to commit to the Pac-12-approved run-game: “We are going to recruit a tight end.”

He understands working within the constraints of the recruiting standards: “We know that not every student is going to be a 4.0. We also know that guys who fit into this category that want to work, that want to be challenged in the classroom, they carry the same characteristics out onto the football field.”

He believes in working with the talent he has to create the system he wants: “The players on the team are our players, we are not trying to replace our players. We’re going to coach those guys and push them and it’s our job to put them in the best position to have success on game day.”

He knows that charity starts at home: “That’s not to say we won’t recruit nationally in certain situations, but we will start in the Bay Area and move outward.”

And he understands the need to hire the “right” guys: “There are a lot of qualified people who want to coach here. What’s more important is to get the right people. It’s easy to hire everybody today, but we won’t sacrifice the long-term health of the program.”

It may not have been Justin Wilcox’s end game to be a head coach, admittedly, but here we are.

And another former Cal football coach let us in on a little secret: it was always Justin Wilcox. Major donors backed Wilcox early on in the coaching search, having known him since his linebacker coaching days at Cal. Word is that it was Wilcox all along, with the ”search” being primarily for public display.

Wilcox is a good head coaching hire for Cal, a good fit for the program and more importantly for the school. He has seen the Bears win, and he believes he can bring that full circle, the right way—the dynamic, Berkeley way.

It may have been a “winding road” that brought Wilcox to the Bay Area—both literally and metaphorically —but his path to victory now is pretty straightforward. As Wilcox pronounced at the press conference, “My job is to protect the program at all costs.”

by Emily Van Buskirk time to read: 2 min
Football Matt Light: “The First Time I Ever Watched a… 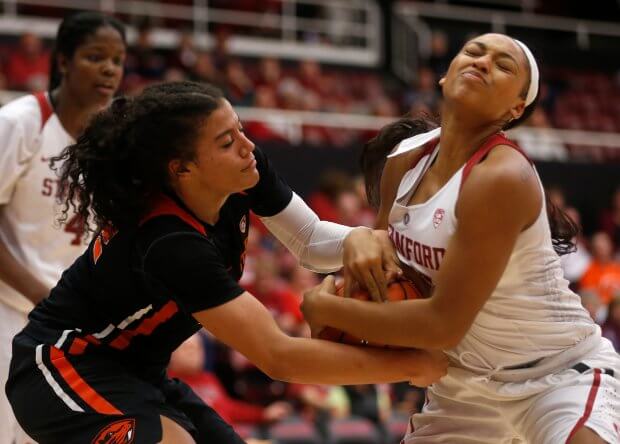