It was as if “Smokin Jay Cutler” was born for this moment.

The Chicago Bears quarterback has been a punchline for so many fans that it seems that the new meme is almost late. His rocket arm and not atypical college QB cockiness made Vanderbilt slightly relevant despite being kind of terrible at football. His Denver Broncos years, while quite productive, were certainly not without their moments. And of course, he arrived to a team that went to the Super Bowl a few years ago with Rex Grossman as its quarterback.

Seeking relevance on offense, the Bears saw Cutler as their long-delayed entry into this passer-favored NFL. And at the start of year three with him as their quarterback, there’s as much said about his demeanor as there is about his uneven play thus far.

So, long before you affixed your eyes on TSFJ today, you have seen quite a bit of commentary on Cutler’s not-so-endearing behavior — from Shutdown Corner and Grantland, to the Bears fans with YouTube channels. And if Bill Swerski’s Super Fans could have, they’d have something on Funny or Die in an instant. After his Bears were taken to the woodshed by the Green Bay Packers last week, he quickly became the most dissected player not named Peyton Manning in the NFL.

There’s one small, but significant, reason why Jay Cutler, like many other talented quarterbacks, gets the microscopic treatment when things get sour. It seems to always come down to body language.

Body language tends to define how we see the athletes that tend to have the ball (or puck) the most in a sport. They are the stars and superstars (big difference) of these sports because they control the action and either take the final shot or at least figure into the last play of a close game. It’s for that reason that television cameras spend more time on them than anyone else. Naturally, praise and criticism starts and ends with them, for better or worse.

With that kind of visibility, every move or non-move made shapes our perception. Our carving knives get a bit sharper when a player — especially a team’s best offensive player — has a bad stretch.

It can be the curse when a team loses or when the signal caller struggles to hit his stride. It can also be a total blessing when reaching the pinnacle.

Remember when Eli was so bad that if he was old enough, he couldn’t even get a roster spot with the Orlando Thunder? Of course, that’s a slight exaggeration, but the way he was dogged around NY/NJ/CT and in fantasy land, you’d swear that he and father Archie forced their way to the Giants just to troll the fan base.

With each tossed interception, each sack and each fumble, Manning’s body language — no rah-rah screaming, no arm waving, perpetually slumped shoulders, the stunning lack of LOUD FORMS OF DEMONSTRATIVE LEADERSHIP (YEAH!) — was more dissected than what he actually did between whistles.

The thing is that in his ninth season in the NFL, Manning’s mannerisms haven’t really changed that much. Now, thanks to a scintillating performance in Super Bowl 42, and marked improvements ever since, that nonchalant, apathetic body language is Eli just being a cool customer. Or as NFL Network analyst Mike Mayock called the younger Manning during last night’s whooping of the Carolina Panthers, “he’s a flatliner,” as a compliment to his even-keeled nature.

With Cutler, though, maybe winning won’t exactly rewrite the docket out on him. If somehow the Bears remember that they have more than Matt Forte and a solid (though no longer fearful) defense, then some of this perception can be changed. He could be looked upon as that fiery competitor he wants fans, media and teammates to know him as.

Or he can still be looked at as a guy so indifferent, so despondent, so smug, so … blah … that he might not even give a damn that he’s become an internet sensation for a few days.

4 Replies to “Jay Cutler And The Quarterback’s Body Language” 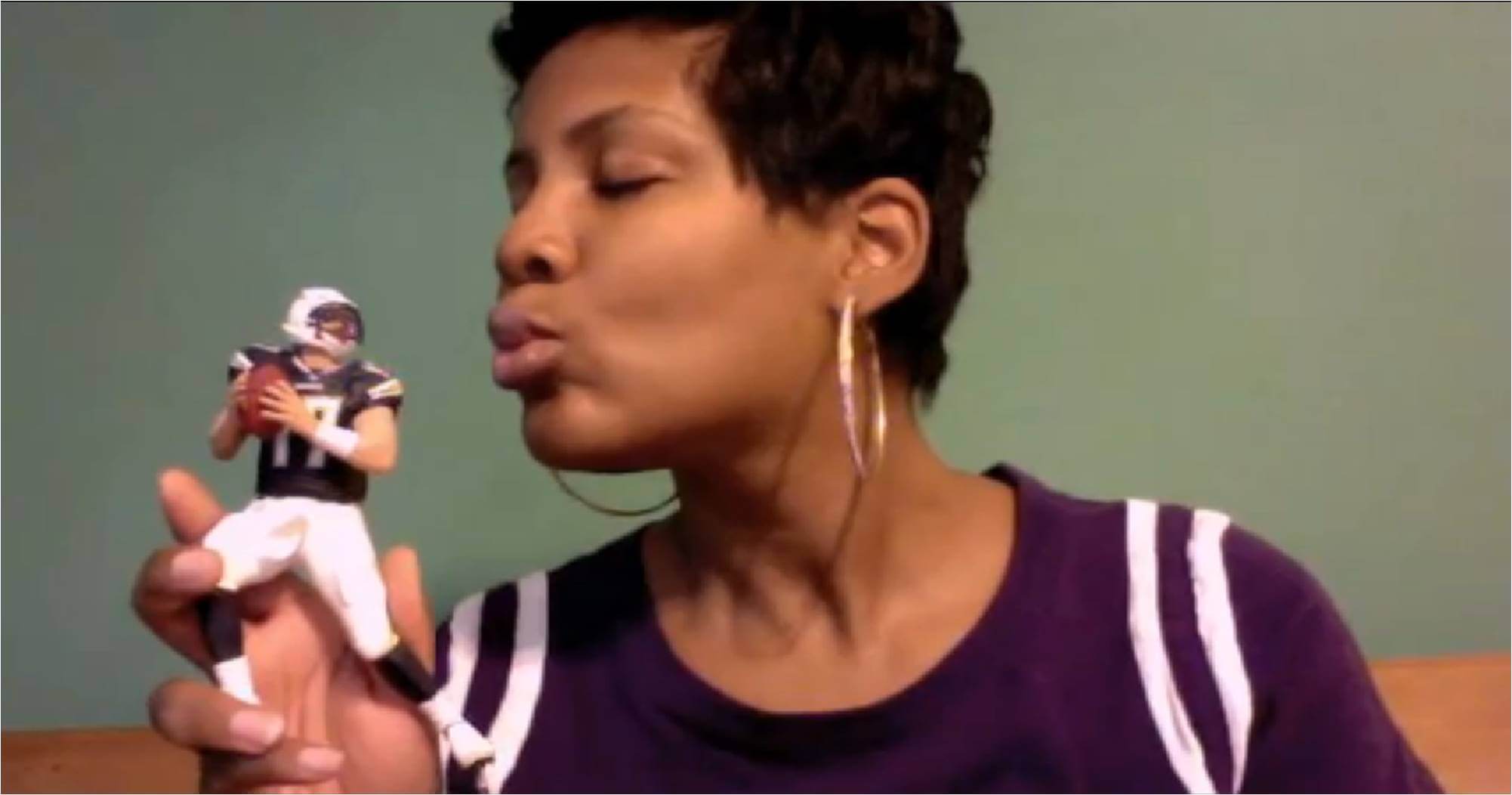 Football VIDEO: The NFL Chick Makes Her Week 3 Picks While … 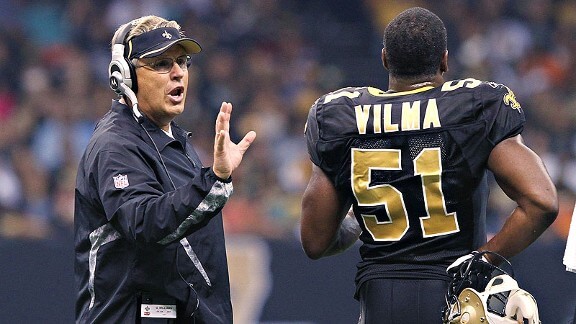 Football Podcast: Double Up With Steve White, Mike Felder A…
4