A little less than three years ago, James Franklin was named the head coach of the Penn State Nittany Lions following Bill O’Brien’s departure to the Houston Texans. He seemed to make sense: a Pennsylvania native who won in the SEC, at Vanderbilt of all places.

Now in the third year of the James Franklin era, it’s difficult to say how Franklin has done. Back-to-back 7-6 seasons with someone else’s players and rosters that were depleted from sanctions seems rather impressive, particularly with an ill-fitting quarterback for his system and players adjusting to his way of going about business.

However, watching the product on the field hasn’t exactly inspired confidence. Franklin was brought in as an offensive guy, and the defense has quite literally carried the offense in his first two seasons. In his first season, coming off an impressive offensive campaign for the Nittany Lions thanks to Christian Hackenberg, Allen Robinson and Jesse James under Bill O’Brien’s watch, Penn State dropped to 113th in points per game, 62nd in passing yards, 114th in yards and 121st in rushing. If that wasn’t bad enough, 2015 was just as putrid: 101st in points, 74th in passing, 108th in rushing and 105th in total yards per game. There was no progress to be had.

To make matters worse, the offense seemed to regress from game to game, not just season to season. Christian Hackenberg went from a promising freshman with first-round talent to a sophomore slump to a flat out bad quarterback. O’Brien’s departure and a porous offensive line that saw Hackenberg spend a living on his back played parts, but Franklin’s coaching, or lack thereof, cannot be explained away. As Hackenberg faltered and let his emotions boil over, pouting on the sidelines and yelling at teammates, never once was he grabbed by the pads and given a talking to — stern or supportive. The young signal-caller was instead left to act like a child game after game, his struggles only getting greater all the while.

But the most infuriating thing has been watching Franklin continue to call futile plays over and over, full of bubble screens, wide receiver screens, wild cats, long-developing plays and predictable handoffs. No quick-hitting adjustments, like slants or tight end routes, no variation to the running game — just throwing Saquon Barkley straight into the line to see what he could create on his own.

All of this, however, could be explained away. No more. Now Shoop is gone, as is Franklin’s first offensive coordinator at Penn State, John Donovan, who was sacrificed for the PSU offense’s sins.

2016 is James Franklin’s year. He’s in year three, most of the players are his recruits or those left over who are all in. The others have graduated, declared or transferred. His touted recruiting classes are ready to take the field, and more are on the way.

Now is the time for Franklin to start proving his worth. So far, he seems more like a snake-oil salesman than a coach, a man who can talk a good game to recruits but can’t coach them once they get here. The first game of the 2016 campaign against Kent State didn’t provide any answers. The offense struggled, yes, but it was also against an experienced defense for a quarterback making his first career start. It was ugly and predictable and painful to watch, just as years one and two, but it was explainable.

Franklin better not get used to that. Because if Trace McSorley and the offense can’t get clicking, particularly with a now experienced line stocked with talent once more and a running back expected to be the class of the Big Ten, there will be no more excuses to explain things away. This is where we find out James Franklin is really made of, and he must prove it now that he can hang with the Meyers, Dantonios, Harbaughs and even Feretz’s of the world. 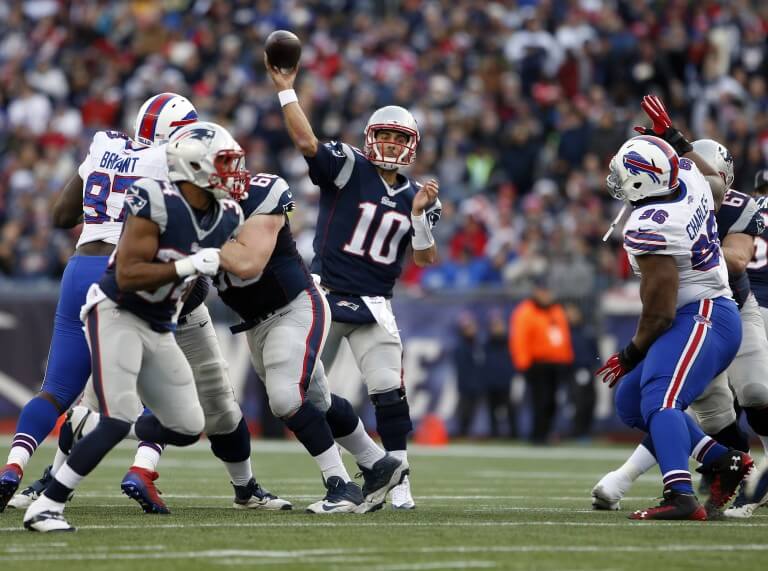 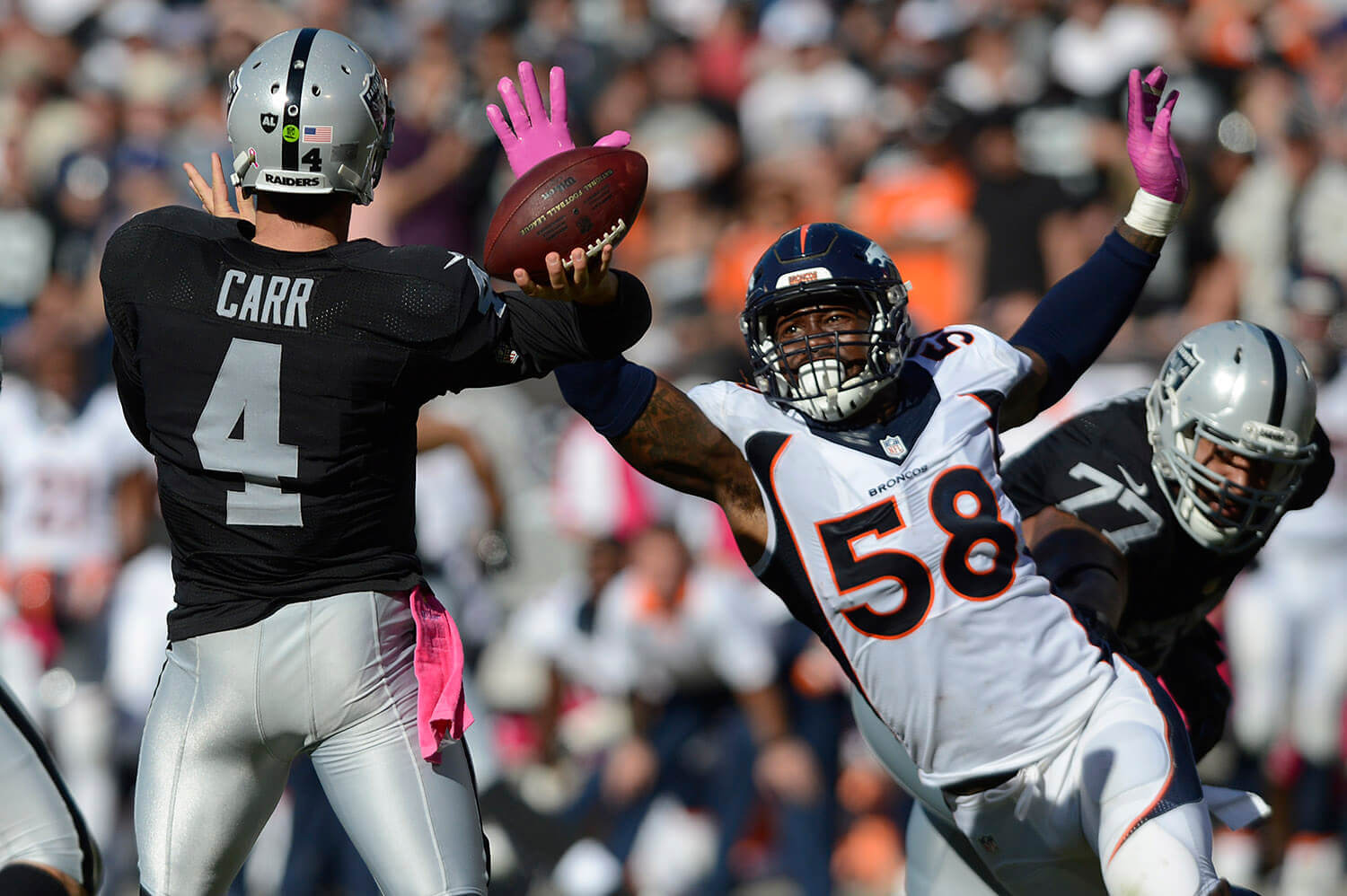