After having a record-breaking redshirt freshman season in 2014, the same could not be said in 2015 for J.T. Barrett.

Starting off, Urban Meyer waited until the opening snap against Virginia Tech to name Jones as the starter. In some ways, the notion was somewhat demeaning for Barrett. On top of that, Barrett was cited and arrested for an OVI (operating a vehicle under the influence) shortly after he was renamed the starting quarterback.

With last season behind him, Barrett can breathe a sigh of relief with a chance for rebirth in 2016. For the Texas-born quarterback, he looks to regain his spot as a top quarterback in the country – one who can lead the Buckeyes to their second College Football Playoff in three seasons.

Barrett stands alone at the QB spot, and it should electrify the Buckeye faithful. Although the offense will be missing Ezekiel Elliot, Jalin Marshall, Mike Thomas, Braxton Miller, Taylor Decker, and others, the security blanket is at the quarterback position.

Certainly last season was successful from a team standpoint, going 12-1, however, the Bucks have to regain their passing acumen from 2014 in order to be a playoff contender. The passing touchdown decline between the last two seasons is astounding. In 2014, Barrett tossed 34 touchdowns against ten interceptions. A season later, he threw just 11 touchdowns versus four interceptions.

Although he threw 233 fewer passes than the year before, his quarterback rating and yards per attempt were all down. Numbers can often be skewed, but it was obvious the play was a far cry from the season before.

To be fair, this came from having too many cooks in the kitchen. The two-quarterback platoon hasn’t had much success over the years in college football. Coupled that with the pressure to repeat as a champion brought an extra burden as well, not to mention Barrett was coming off of a broken ankle.

The Buckeyes return six starters, which is the lowest among FBS teams. Despite that low number, the expectations are still high, being this is Ohio State. A lot of that has to do with knowing what Barrett is capable of, and of course, the great Meyer is still pestering along the sidelines.

The good news is that Barrett’s been here before, and his experience should propel an offense that was finding its continuity for most of the last season. If Barrett equates his play to what he did in 2014, the mass overhaul of talent leaving for the NFL will be yesterday’s news.

The predestined second championship victory lap around High Street didn’t happen in 2015. The National Championship returned to Alabama, giving some SEC fans across the nation a sudden case of selective amnesia as they failed to recall Ezekiel Elliot’s 85-yard run through the belly of the South just one year before.

The Buckeyes can take their crown back if Barrett morphs into the championship-caliber quarterback that we saw just two years ago. Along the way, though Barrett has shown he is flawed, he is still a terrific teammate and leader among young men. That’s the man who can lead Ohio State back to the title game.

If all of this hope turns into reality, this rebirth would reveal what a difference a year makes for J.T. Barrett.

The Rise, Fall, And Rebirth Of J.T. Barrett 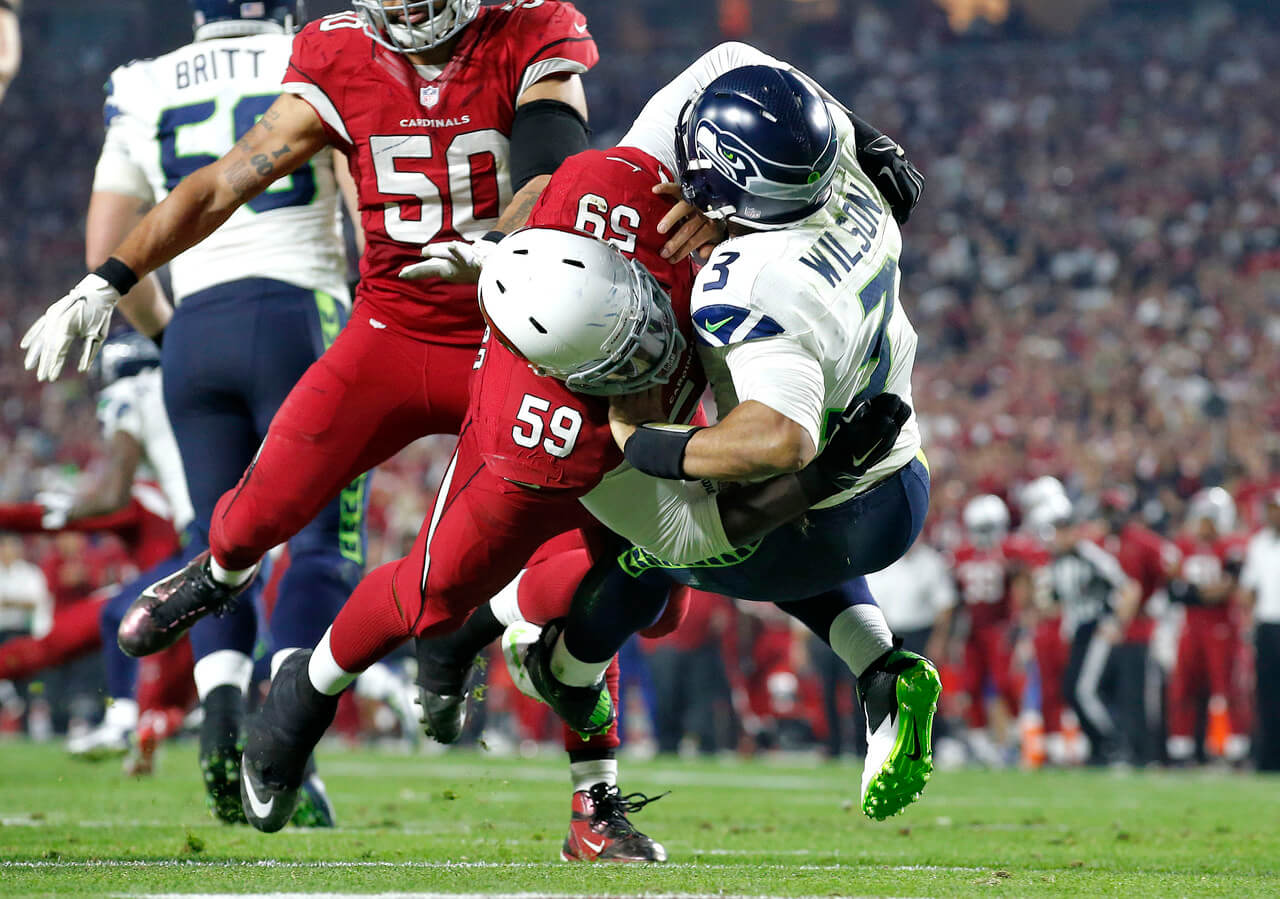 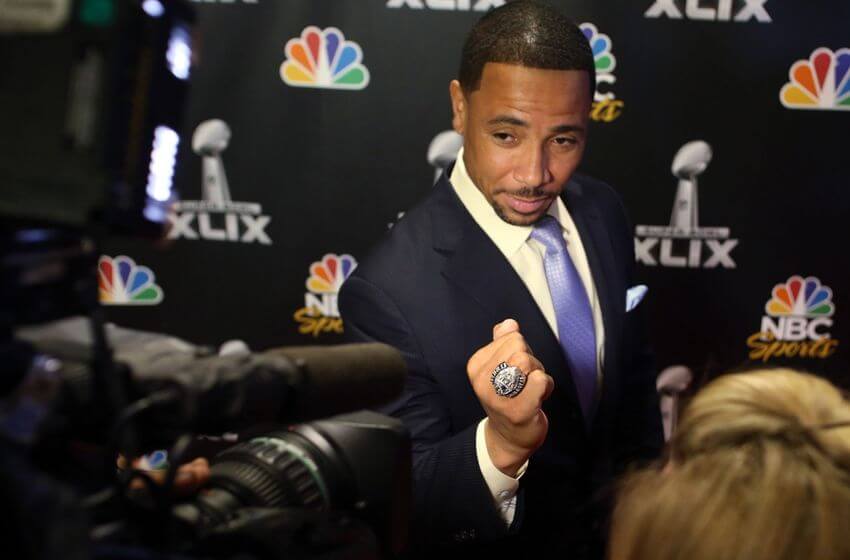