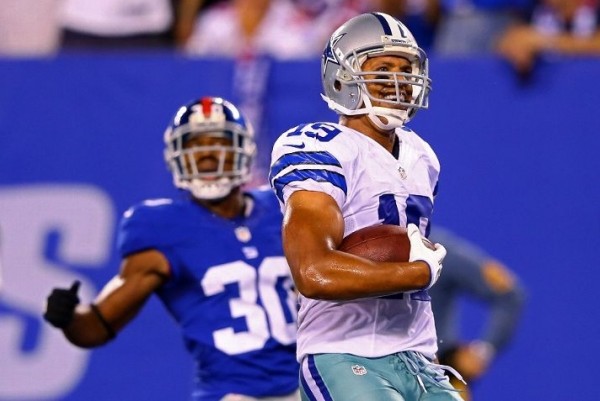 The New York Giants showed us one thing during Wednesday night’s football game: they are horrible in the secondary. The departure of Aaron Ross to Jacksonville and the loss of some key starters early in the game were evident as the Giants were struggling to stop the Cowboys air attack.

The Giants looked a lot like the Cowboys did last year as they had one of the most solid front seven defensive teams in the league, but their secondary couldn’t check a one-armed man with no legs.

The Cowboys went out and did something about their secondary woes and drafted Maurice Claiborne with their first pick in the draft and signed Brandon Carr, a former Grand Valley State standout, from the Kansas City Chiefs.

It may actually turn out that the Cowboys have the missing piece for the Giants. Mike Jenkins was inactive during the game on Wednesday, and it is apparent that the Cowboys may not need him this year. Maybe the two teams can work out a deal, but that is highly unlikely.

Teams don’t usually like to help out teams in their division unless they feel like they are getting something that they absolutely need.

For now, things may look bad, but remember it is only week one. If the injury to Michael Coe isn’t that serious, the Giants may find a way to get back on track. They have the best front four in the game and Jason Pierre-Paul is young enough to keep them that way for a while.

Nobody can appreciate a good secondary more than the Dallas Cowboys. They have been under the microscope since the last Super Bowl run. You can’t even really say that they have had a cornerback who can lock anyone down since they lost the services of Deion Sanders in the late 1990’s.

The Redskins seem to have had the same problem as guys who were in Washington didn’t seem to have that sizzle, but as soon as they went to other locations, they found their way back to stardom.

The Eagles went out and spent some major change to get the secondary that they have and it should pay dividends as they face some of the elite receivers in the NFC.

I am not sure how the Giants will shore up their secondary, but the strength of the division at wide receiver will expose it if they don’t. The lack of ability to cover when you face guys like Desean Jackson, Dez Bryant, Pierre Garcon, Jeremy Maclin, and Miles Austin will expose a team.

Finding guys who can play at a high level will serve as a premium as the Giants continue to search for guys to fill out their roster. It seems like it’s been a while since the Giants were the team in the division with a defensive deficiency. They are the model team for a solid defense. I guess everything cpmes full circle at some point, and the Giants will now be tested as they move forward. If their young guys don’t step up, this will be a long season for the G-Men. 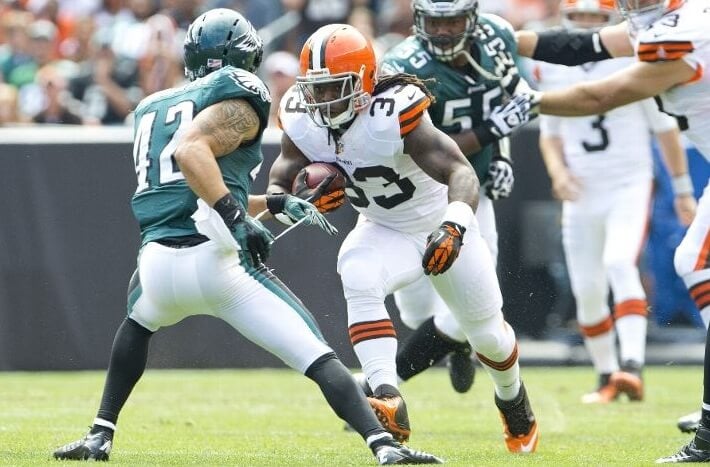 Ed The Sports Fan Trent Richardson to Jim Brown: “Sir, Is This…
2