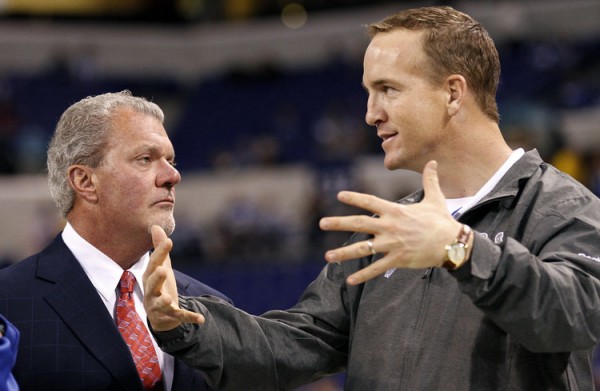 Supposedly, Jim Irsay is a cool dude. He loves rock music and, at age 37, he became the youngest person to ever own a NFL team. He’s worth over a billion dollars and will continue to make greenbacks until the day he dies.

However, it seems that no matter how much money and how much experience Irsay has, he can’t protect himself from, well, himself. Recently he’s put himself in the center of a media-storm for no particular reason.

The impressive resume that Irsay has built seems to dictate the man as a genius. For all anyone knows, he’s one of the most brilliant men in sports.

But, what no one knows is why Irsay insists on acting like a child.

He shot off a childish tweet at Rob Lowe after Lowe revealed that he heard Peyton Manning was never going to play football again.

At what point does an owner of an NFL franchise decide citing a pornography film in a dig toward an actor in a 100% public forum makes sense? It was surreal and bizarre and, for all intents and purposes, unwarranted.

Next up, Irsay continued his ridiculousness when he took some shots at Manning himself.

In reference to some comments Manning made about people around the organization ‘walking on eggshells,’ Irsay took exception.

Why did Irsay take exception to exactly? He did clean house, and if there’s one thing cleaning house does, it pretty much sends a message to everyone else to tread carefully on eggshells.

The brilliant rock and roll fan billionaire referred to Manning’s comments as ‘campaigning’ and called him a politician.

If there’s one dirty word that should be carefully used, especially in today’s United States, it’s ‘politician.’

Irsay can do and say whatever he wants and, maybe, that’s the biggest problem of all. He seems unsure whether he wants to keep things under wraps, or if he’d rather air everything out in public. But to take digs at the man who put the only Super Bowl ring you own on your finger seems a bit over-the-top.

Perhaps the man in the owner’s office is tired of the all-too-familiar perception of the Colts; a perception that is based around a vision of Peyton calling the shots, and Peyton coaching the team. Peyton asking for free agents, and Peyton knowing what’s best.

Maybe Irsay is nothing more than the guy who’s had enough of not being recognized. Maybe he wants his time in the spotlight.

Even if he does, he surely could have found a better way to put himself there. Instead, he shot off at the mouth, and at the keyboard and painted himself in a corner.

And if all that Jim Irsay is supposed to be is taken into account, it’s clear that he’s long gone on his own path of narcissism and self-righteousness.

Judging by his recent behavior, that’s the path he likes best. 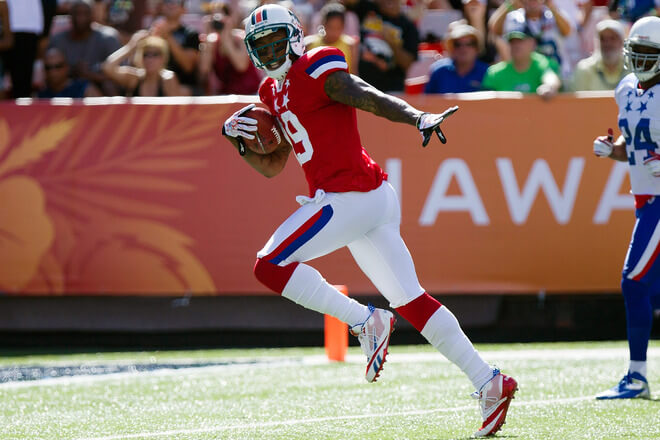 Bull City What Separates Ray Lewis From The Rest
3