Super Bowl LI has the makings of being the highest scoring matchup in the game’s history. According to TopBet.eu, odds-makers have set the over at 59.5 points. If the number stands, it’ll be the highest point total predicted since Super Bowl XLIV.

The highest-scoring Super Bowl of all-time occurred in 1995, when the San Francisco 49ers defeated the San Diego Chargers 49-26. Although the record has been intact for over two decades, it could be in jeopardy come this Sunday.

Here are five reasons why Atlanta and New England will shatter the record.

During the regular season, the Atlanta Falcons scored the most points in the NFL. As you might expect, the New England Patriots were close behind them at number three. Both teams score at will and they do it with depth. Atlanta accumulated 56 offensive touchdowns with 14 different Falcons reaching pay dirt. In the Patriots case, they scored 51 touchdowns with over 13 different players scoring as well. Although the offensive systems are not the same, their ability to utilize different players is what make them virtually unstoppable.

The Falcons Offense Is Scorching Hot In the Playoffs

The Falcons have scored 80 points in two playoff games. Although it came at the cost of the Green Bay Packers and the Earl Thomas-less Seattle Seahawks, you have to take Atlanta’s offensive explosion into consideration, especially the passing game. Despite fewer rushing yards, the Falcons passing attack is clicking. Ryan is averaging 365 yards per game and he’s yet to throw an interception. On top of that, he tossed seven touchdowns to four different receivers. While it may seem like Atlanta isn’t doing damage on the ground, they are using their running backs in space to create mismatches in the passing game.

The Patriots Offense Is Pretty Haht (Boston Accent), Too

Sure enough, the Patriots aren’t too far behind as they are averaging 35 points in two playoff contests. In fact, you could argue their numbers are more impressive because they’ve played against better defenses. Like Atlanta, New England’s rushing yards are down, but the passing game is making defenses pay. Despite having his fair share of struggles in their opening playoff game against Houston, Tom Brady bounced back. The four-time Super Bowl champion is averaging 335.5 yards through the air and he’s turned journeyman wide receiver Chris Hogan into a playoff hero. Hogan and Edelman are both averaging over 125 yards per game, which isn’t bad for two “gritty” wideouts.

Under Josh McDaniels, the Patriots game plan can differ on a week-to-week basis. Thus far, we’ve witnessed Brady attack defenses through the air and we’ve seen LeGarrette Blount feast in the run game. As it seems, no matter what line of attack is used, defenses are ill-equipped to stop New England.

The Stars Will Shine

It’s no secret that the quarterbacks are the engine behind both teams success. Both Matt Ryan and Tom Brady are MVP candidates for a reason. This year, Ryan overcame his previous playoff demons and is playing in his first Super Bowl. In contrast, Brady is playing in his seventh Super Bowl. In addition to the golden-armed quarterbacks, Julian Edelman, LeGarrette Blount, DeVonta Freeman and Julio Jones round out the big name players on offense. On the NFL’s biggest stage, it’s likely that the big names will show up, but which star will shine the brightest?

Let’s Not Forget About the Offensive Coordinators 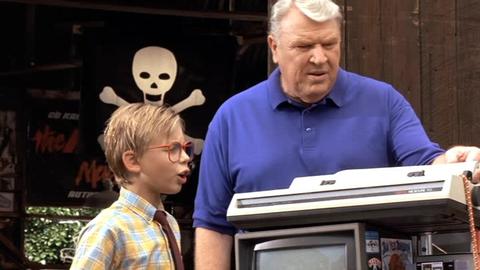 The “Annexation of Puerto Rico” is one of the best plays in football history, will McDaniels or Shanahan be bold enough to pull it off?

Ironically both head coaches, Bill Belichick and Dan Quinn, are defensive gurus. While those claims are true, the makeup of the Falcons and Patriots gears toward the offenses. Thanks to Josh McDaniels (Patriots) and Kyle Shanahan (Falcons), the players on are in an ideal position to play at their peak. What also makes each coordinator special is a sense of adaptability. The Patriots had to reconstruct their offense after losing all-everything tight end Rob Gronkowski while Atlanta has played with a hobbled Julio Jones for some of the season. Despite facing injuries, neither offense missed a beat. In Super Bowl LI, expect both coaches to continue what they have done all year. As a fan, I can’t wait to see what tricks from two of the NFL’s greatest offensive minds have up their sleeve. Maybe we’ll be lucky enough to see either team run the “Annexation of Puerto Rico.”

5 Reasons Why Super Bowl LI Will Be Highest Scoring Ever 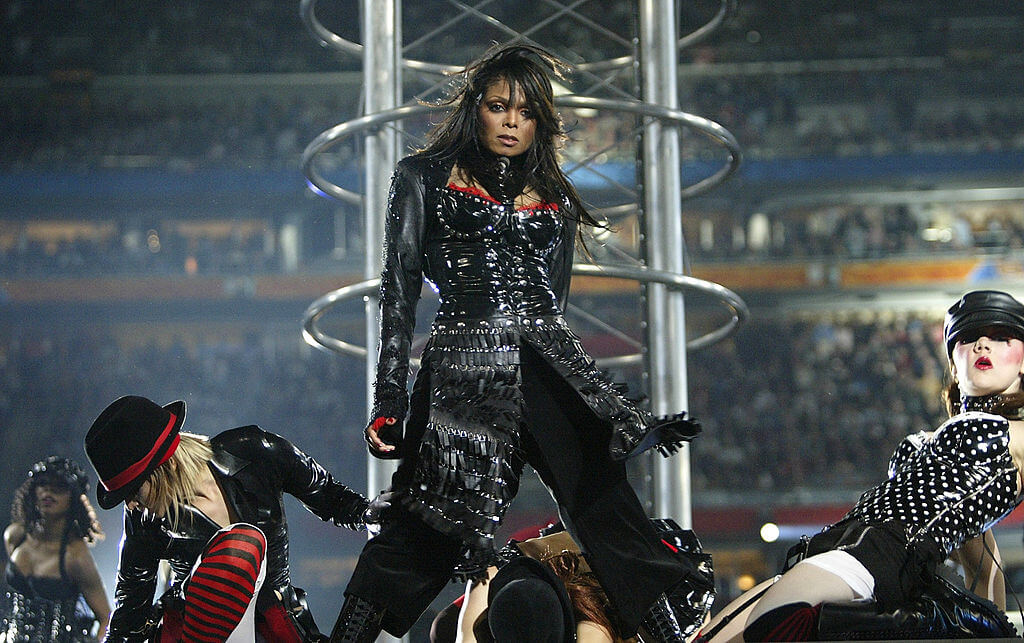 Etc. A Definitive Ranking of the 5 Best Female Super Bo…
Football Matt Light: “The First Time I Ever Watched a…
1