The San Francisco 49ers just made Jimmy Garoppolo the highest-paid player in NFL history. What’s even crazier is that Kirk Cousins should shatter that record in a few weeks’ time. That is the nature of today’s NFL. Starting caliber quarterbacks are the hottest commodities in professional sports. Possibly elite ones are essentially precious diamonds.

The Niners didn’t overpay for Garoppolo. They simply paid the going rate for a guy who went 5-0 as a starter while averaging over 300 yards. A guy with a lighting-quick release. A guy with limited bumps and bruises thanks to the bubble wrap New England kept him in. And a guy whom Bill Belichick tried like hell to keep… If Belichick thinks a guy has “it” then it’s time to stand up and take notice.

A five-game stretch isn’t that small of a sample size; it’s almost a third of an NFL season. Also, the context of his success magnifies things. The Niners’ offense was extremely vanilla at best while Brian Hoyer and CJ Beathard were running the show. The difference in what Garoppolo was able to accomplish with the exact same personnel is staggering.

Once again, I know this is only a five-game stint. But we’re not talking about a slight improvement here. In a full season, Garoppolo’s 8.76 YPA in his starts would be tops in the NFL with #2 Drew Brees being all the way back at 8.09. The team’s highest scoring output was a 44-point romp over the league-best Jacksonville D. Their biggest yardage explosion came against Wade Phillips’ Los Angeles Rams. The 410 YPG would lead the league; the 28.8 PPG would be second. The Hoyer/Beathard numbers would be good for 28th in points and 20th in yards.

The lack of sacks taken by Garoppolo illustrates the intangible pocket presence of a natural. It is also partially in thanks to that aforementioned quick release. Hoyer and Beathard took a sack every 12.3 pass attempts while Jimmy G took a sack every 22.3 attempts. Fewer negative plays (sacks) + fewer zero-gains (incompletions) = more yards = a more effective offense.

The 49ers don’t have any franchise-changing talents on offense, but they do have effective role players in place. Especially when placed in a healthy offense and not one that is clinging to life. Speedy Marquise Goodwin (17.2 YPC, third in the NFL) nearly topped 1,000 yards in 2017. He also went for 99+ yards in three of Jimmy G’s five starts. Rookie tight end George Kittle averaged 45 YPG under Garoppolo. The bulky Kittle has the build of a Travis Kelce/Zach Ertz hybrid. Slot man/chain mover Trent Taylor (another rookie) won’t stretch the field, but he’s sure-handed. He reeled in 17/20 targets from Garoppolo.

The 49ers are quickly becoming the sexy pick to be 2018’s Cinderella. Sure, those offseason darlings can be immense disappointments (looking at you, 2017 Buccaneers). But they can also occasionally be legitimate Super Bowl contenders (that Derek Carr broken leg still stings, 2016 Raiders). In this case, I think there’s fire causing this smoke. This team was an underdog in three of four games that Jimmy G started (not counting the season finale where the Rams were resting starters). The only game where they were favored was a mere (-2.0) over Tennessee. Sports sites like betting.com have more information on this matter.

Carlos Hyde is a bowling ball running back with decent hands. Matt Breida was an effective change-of-pace back as a rookie (4.4 YPC). The defense has pieces in place too; Solomon Thomas and DeForest Buckner form a fearsome tandem up front. Rookie cornerback Akhello Witherspoon emerged as the season went on; Witherspoon posted 7 passes defensed and 2 INTs over his last nine games. Reuben Foster, considered a Top Ten talent by many for the 2017 Draft, has already made his presence felt. (Foster may have some more pressing issues to deal with, however.) San Fran gave up 378 YPG & 26.0 PPG in six games without their prized middle linebacker… they gave up 336 & 22 7 in the ten games with him.

What all these players have in common: they’re YOUNG. Free agents will want to come to a youthful squad that plays in beautiful weather. Garoppolo could use another pass catcher; someone like Allen Robinson or Sammy Watkins would not be difficult to woo. Kyle Shanahan and John Lynch have already had a one great season in terms of acquiring talent. Their 2018 draft class should be no different.

With the 2018 version of the NFL so starved for talent at quarterback, San Francisco made the only logical move in paying Jimmy G. Garoppolo becoming an upper-middle class starter like Matthew Stafford would mean they paid the going rate. If he’s elite (they stole for a second-round pick, by the way) then they paid pennies on the dollar. Winning San Fran a ring or two would mean it was highway robbery.

Evidence The 49ers Were Right To Pay Jimmy Garoppolo 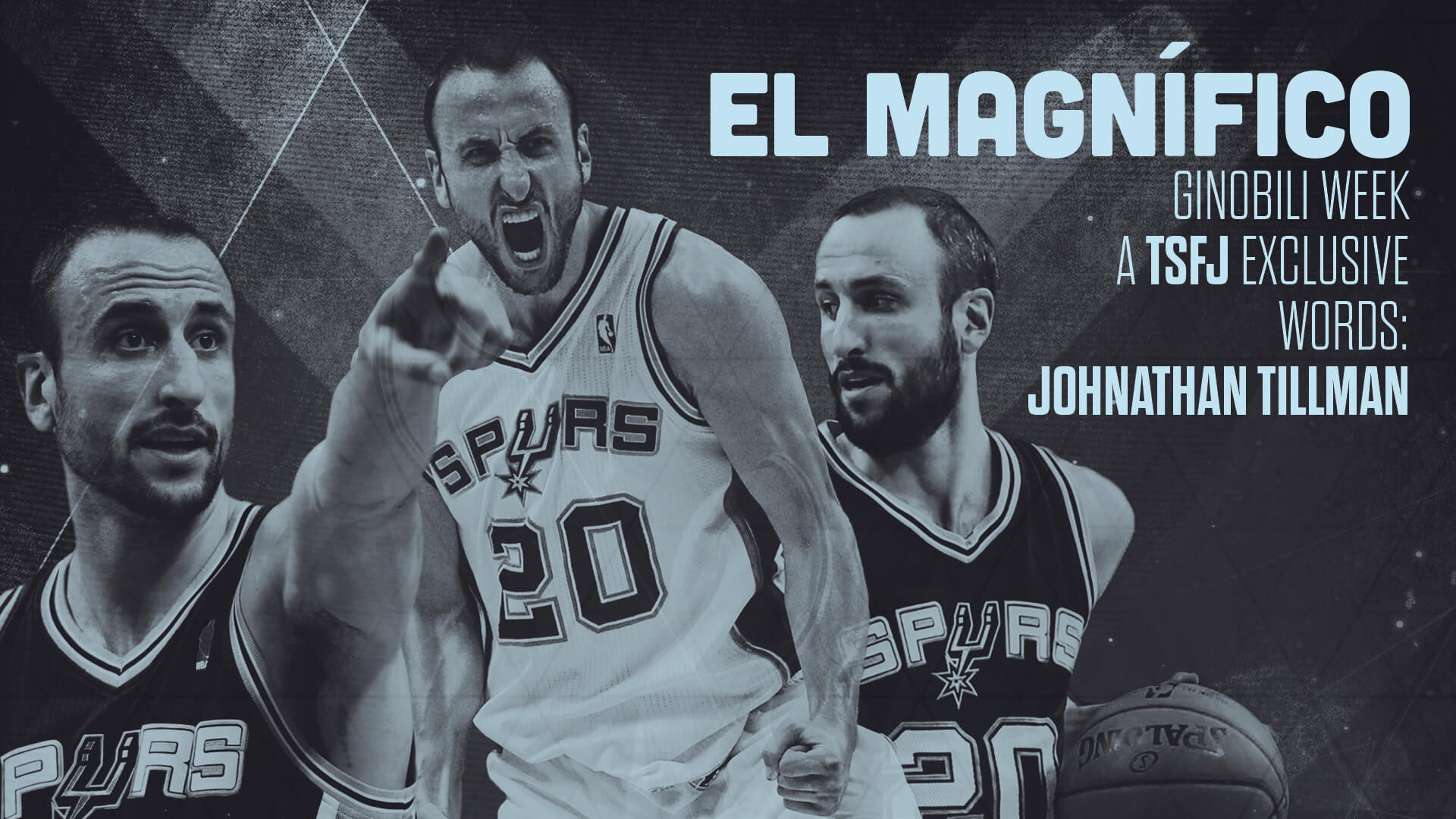 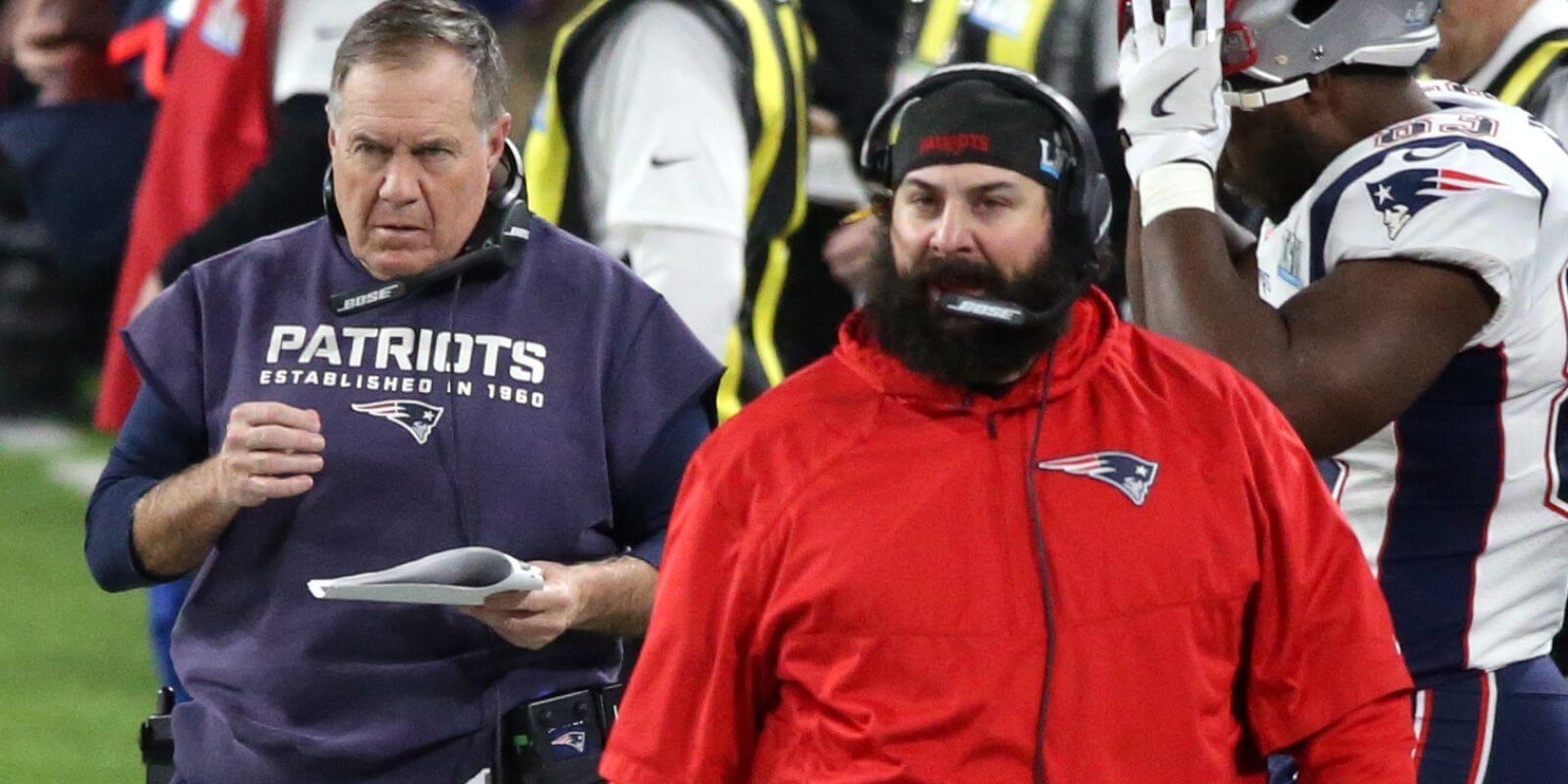