The line for Saturday’s Stanford game against Rice finally settled at 35.5.

The final score didn’t quite belie the confidence the Vegas odds makers had in the Cardinal on this particularly rainy weekend. But Stanford capped off a solid season in oddly the most fitting way possible: defeating a 3-8 Rice team 41-17 and finishing the season 9-3.

“I’m a realist, we get what we earn. Wasting time worrying what could have, should have, it’s a waste of time, it’s a waste of energy. So trusting the mentality of this football team, the work ethic of this football team, and where we got and where we are right now, 9-3, we earned it. In the negative way and the positive way. We earned our way to where we are.” -- Stanford head coach David Shaw, after the game

The final win over Rice feels a lot like a summation of the season: solid numbers and normal statistics but an unaccounted for feeling of satisfaction, of a job well done.

“Obviously we had big hopes at the start of the season but unfortunately that’s not how it worked out,” lamented Stanford quarterback Keller Chryst, who finished 11-16 for 154 yards with two touchdowns.

There won’t be a Rose Bowl or even a major bowl game for the Cardinal to attend, but Christian McCaffrey McCaffrey-ed and Coach Shaw has a chance to extend his double-digit winning season trend to four in the last five years.

“I think that’s the grit in our team,” said McCaffrey. “Everybody’s hyping us up in the beginning of the year. We lose three in the middle of the season, and then it’s like we’re the laughing-stock of everyone..and it’s been a consistent message that we tell our guys, is that it really is us against the world at the end of the day and it’s our back against the wall.”

McCaffrey finished the game with 271 all-purpose yards, 204 running, 44 punt-returning and 23 receiving. He also had one receiving touchdown and one rushing touchdown. His 2,327 all-purpose yards leads the FBS and is the second-highest total in Stanford history, behind his own 3,864 from last year.

“I’ve been here for 33 years and I have not seen anyone who is capable of doing what he can do with a football in his hand,” said Rice head coach David Bailiff.

While McCaffrey's status for next season is a question mark, Stanford will be left in the capable hands of sophomore running back Bryce Love should McCaffrey depart for the NFL. Love finished the game with 114 rushing yards on seven carries and one touchdown. He averaged 15.9 yards per carry, second only to Chryst’s 16.3 yards per carry, thanks in large part to his 62-yard rushing touchdown in the opening minutes of the game.

Stanford suffered a turbulent three-game stretch mid-season, with bad losses to Washington, Washington State and Colorado, but the Cardinal managed to salvage what could have been a very disappointing season.

“I mean, throughout this year, I would say we are happy with what we have,” said Solomon Thomas after the game. “We lost and that was on us and we had to grow from that. We’ve come back to being 9-3 and having a chance to have a 10-win season and that’s not something a lot of teams do. And it’s been a special season. So I think we have no regrets and I think we are happy with how the season went.”

To those who call Stanford’s season disappointing, the Cardinal players stand by their coach in opposition of that label.

“Our fans are spoiled here,” joked Dallas Lloyd. “But at the same time, our goals and our dreams, everything that we have worked for, year-round, 24/7, 365 is National Championship. It’s a Rose Bowl. It’s a Pac-12 Championship. These are things we dream about – we don’t just dream about them we come out every day and work for them in the offseason and during the year. More than anything, yes we had a couple of rough games but, it’s kind of like life you know? I don’t think you just learn from those experiences, but your character is exposed by it. So we learned a lot of about who we are, about how far we’ve come and I’m so proud of this team.”

Stanford finished 6-3 in the Pac-12, giving them a fifth place finish and placing them at the head of the line for a decent bowl game. Depending on the outcome of the Pac-12 championship game between Colorado and Washington on Friday, Stanford could be looking at a likely bid for the Holiday Bowl.

Stanford has won every regular-season finale since 2008. It will advance to a bowl for a school-record eight consecutive season. Wherever the Cardinal end up, the shot at 10 wins is what is most important to the coaches and players.

“It’s everything to us – it’s what we play for,” said Lloyd. “It just shows that we have a winning culture here and that’s something that is really special to us.” 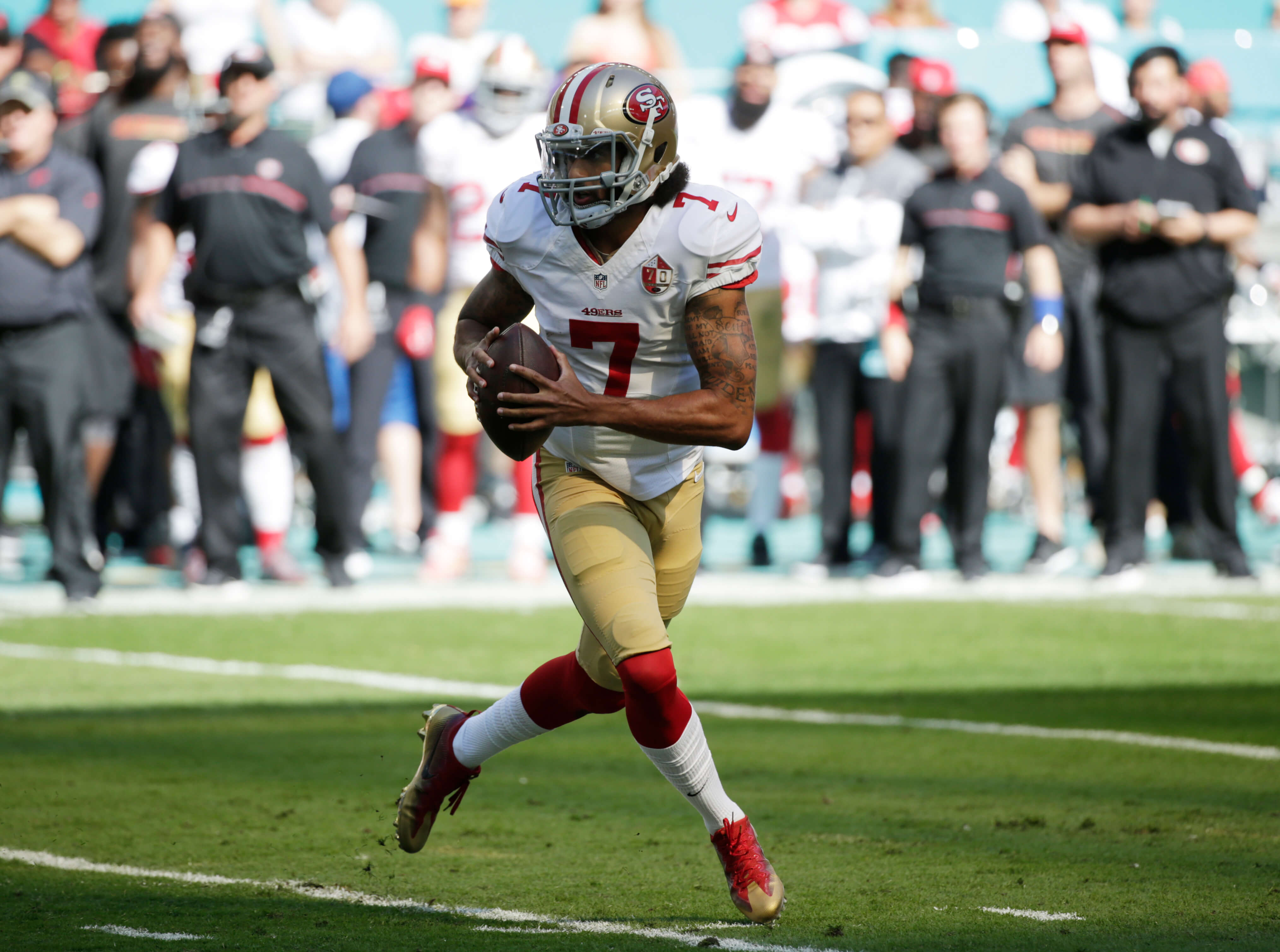