One of the most breathtaking college football plays from the whole year happened yesterday, Christmas Eve, under circumstances that only college football’s bowl season could conjure: a directional (non-directional?) Michigan school almost beat a directional Kentucky school in the Bahamas under the sponsorship of fried chicken in a shootout, a one-point loss with Central Michigan falling to Western Kentucky 49-48.

It doesn’t make sense, but forget it — that’s how bowl season works. And, if you can (if you saw it), briefly forget the hook-and-lateral-and-lateral-and-lateral touchdown pass that started 75 yards away from the end zone and with one second remaining in the game as Central Michigan trailed Western Kentucky 49-42.

Let’s start with just the drive summaries from the inaugural Popeyes Bahamas Bowl.

This is not all luck for Central Michigan — sure, there’s plenty of luck involved, but there’s more to it. Watch the play closely and watch the receivers: They all trail the other receiver with the ball and manage to stay even or behind the ball carrier so they’re available to receive a lateral pass.

Did Central Michigan’s coach teach his receivers this in practice? What kind of madman does that — spends decent chunks of limited practice time teaching his players what to do in case they need a late score? Is this part of the contingency plan at Central Michigan? Or were the receivers just that cool and composed under pressure?

Hat’s off for Central Michigan for trying it and pulling it off. And, hat’s off to the Chippewas for going for a two-point conversion after this long touchdown. Western Kentucky was likely to be stunned by such an incredible, unthinkable play. Why not go ahead and bank on Central Michigan quarterback Cooper Rush, who had seven touchdowns and 493 yards to his name by then? Why not just go ahead and end it?

Because hindsight is 20-20, we can answer that second question: You don’t just go ahead and end it in case you miss the fade route to the back of the end zone on the two-point conversion and come up devastatingly short of a five-touchdown comeback victory.

Central Michigan lost the game on that decision to go for it, but that has to feel like a win considering the course of the game. In the game’s final quarter, Central Michigan took over on both sides of the ball, allowing zero points and scoring 34. It says a lot about a team and a coaching staff to completely change the flow of the game on both sides of the ball in the fourth quarter. That takes guts. Same for the two-point conversion.

Usually the “they lost but actually they won” thing rings really hollow, but I don’t think it does here. Five touchdowns, the best play this college football season by far, in a quarter while allowing no points was the most impressive thing to happen in this game.

Forget the scoreboard, Central Michigan. Nobody cares about the final in the Popeyes Bahamas Bowl.

One Reply to “F*ck The Scoreboard: You Won, Central Michigan” 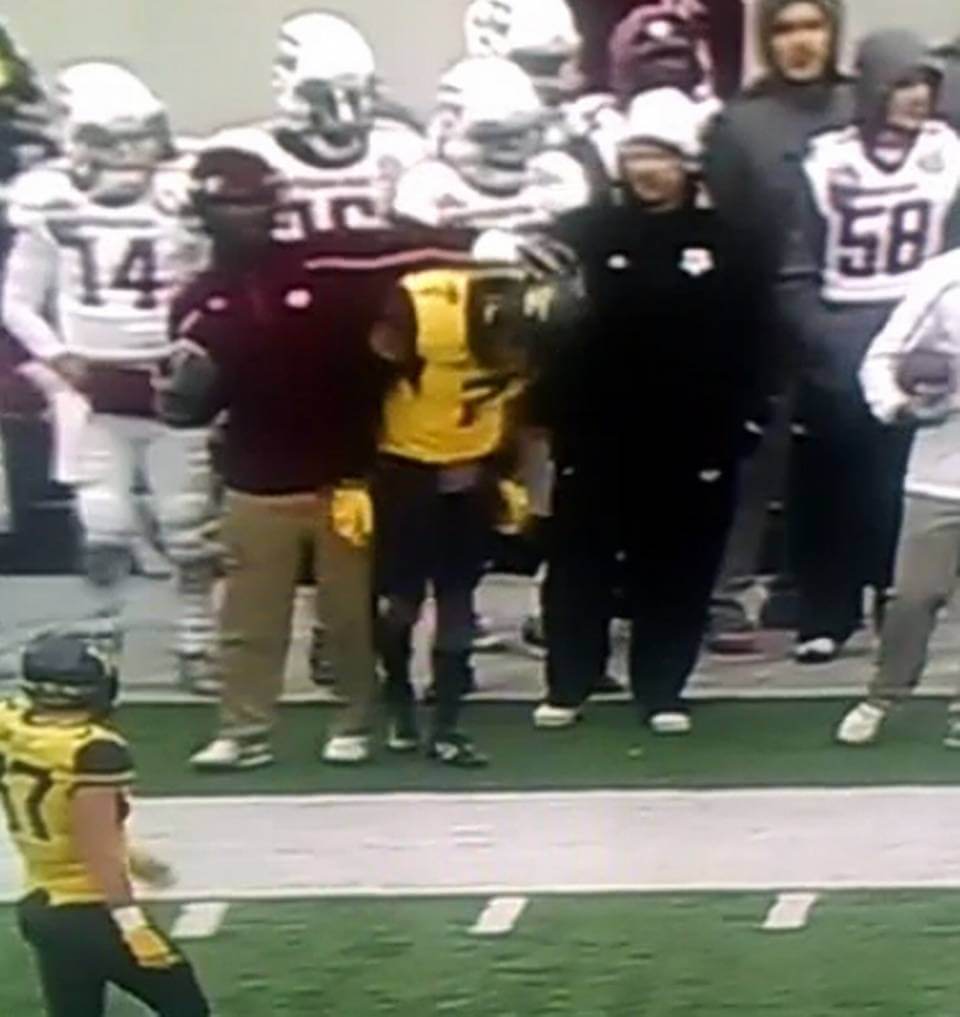 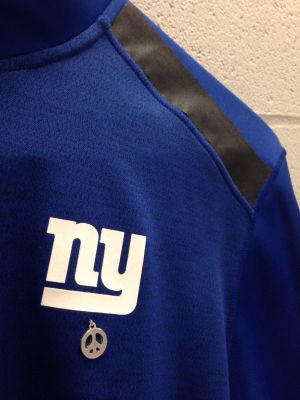 A Sports Scribe Still Feeling Angry As A Sports Fan
1