At this point, we’ve all seen it. A professional or college sports team with national coverage loses a big game, and during the height of despair, a cameraman catches an image of a fan simply letting it all pour out. We have come to know this image as the “struggle face,” and Saturday night’s display of the Cincinnati Bengals fan’s struggle face adds yet another historic chapter into the phenomenon.

I don’t intend to spend much time focusing on what transpired in the final few minutes of the Bengals-Steelers AFC Wild Card matchup. I could honestly sum it up by simply saying it was ugly. There were opportunities gained, opportunities missed, boneheaded mistakes leading to penalties and finally a game-winning field goal by the Steelers to cap off the mayhem.

Despite the outcome, somewhere in the final few minutes of this matchup it seemed as though the Bengals would not go “full Bengal” and lose another playoff game. During those minutes, Bengals fans gained hope that their team was no longer who they had revealed themselves to be so many times in the past and instead were turning a corner fans had been waiting on for quite some time. When it became apparent that this was indeed not the case, a moment was captured.

Please take the time to view Exhibit A. When I look at this image, I can’t help but imagine this poor lady in the process of thinking one of three things:

This is a usual sequence in the emotional equation that results in struggle face as a true value.

So what leads a person to the point where he or she could even begin to emote at this level over a game? At some point in life (for some of us, earlier than others), we think that it’s a good idea to develop a committed relationship with a sports team. That relationship comes with highs (for some of us less than others) as well as lows (for some of us more than others). Yet the strong (or crazy) hang on for dear life in hopes that the good eventually outweighs the bad, that the moments of heartache will be all worth it.

If you haven’t noticed by now, this is starting to sound eerily similar to partner-to-partner romantic relationships in life. Written all over that lady’s face is a love for the Cincinnati Bengals franchise, doused with a hate for what the Bengals are doing to the life she had planned for them as partners. In this moment, this lady is Adele, and the Bengals are any man she’s ever known. It’s a sad song, but I’ll be damned if she doesn’t make it entertaining.

So what do you do the next time your favorite team hurts you and doesn’t even take the time to say hello and tell you they’re sorry for the things they’ve done? Just hope that no one is nearby to snap the gruesome image and share it with the world — and if so, just embrace it. Because trust me, we have all been there before.

Somewhere buried deep beneath every struggle face is love, and no matter how ugly the face, love is truly a beautiful thing. 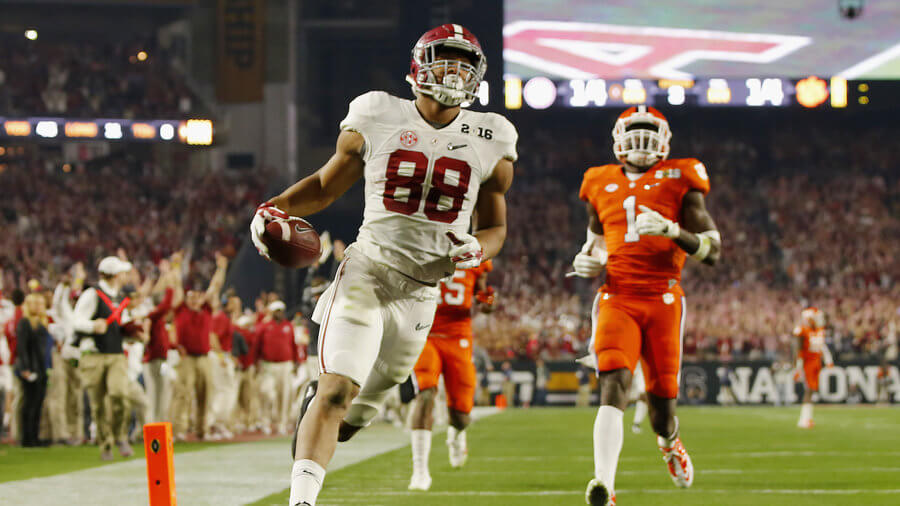