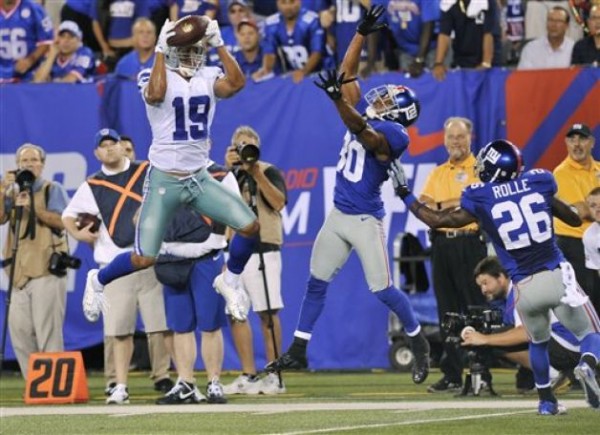 So, America has had its fix. It was a small one, but the opening game of the 2012 NFL season has already given us something to look forward to, come this Sunday.

A few observations on last night’s contest between the Dallas Cowboys and the defending Super Bowl champion New York Giants.

It’s easy to get hyped if you’re a Cowboys fan (Kenny) or enraged if you ride with the Giants (or hate the Cowboys). However, there’s PLENTY of football to be played. Don’t use up your best jokes on one week, friends.

RELATED: Big Blue Dynasty? Can This Be The Era Of The New York Giants? 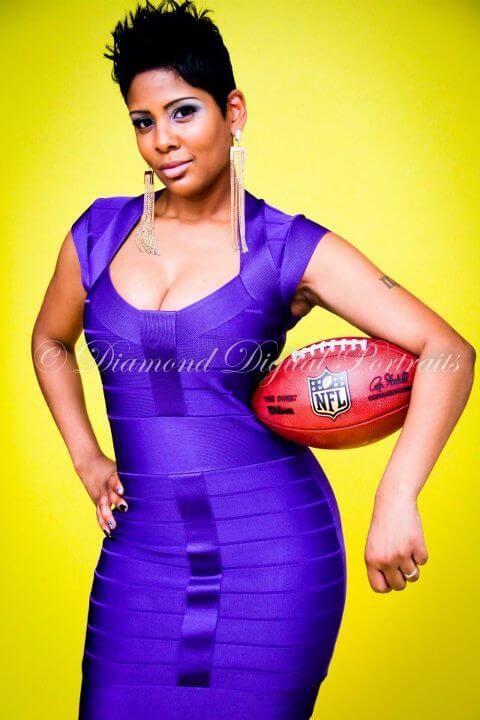