With the College Football Playoff heading into its second year of existence, the conversation surrounding the importance of a strong non-conference schedule was reignited. On one hand, the fact that four teams are now eligible to compete for the championship allows teams to lose a game early and rebound in time to climb back up the rankings, just like Ohio State did last season after losing to Virginia Tech. On the other hand, however, running the table is important for teams not in conferences like the SEC or Big Ten.

Notre Dame is an outlier because of its independent status, but top teams in power five conferences like the Big 12 and even the PAC-12 need strong showings early in the season to propel them toward the top of the rankings. There are a number of intriguing matchups early in the out-of-conference schedule that could potentially determine which team ends up holding the trophy at the end of the season.

Here are six September non-conference games in that could change the landscape of the 2016 season.

These two teams faced off in Oregon last season, and the Ducks rode the 46-27 victory into conference play and eventually into the College Football Playoff. Oregon lost a game in-conference, but a big win over an out-of-conference opponent combined with a rematch win over Arizona to close out the season clinched a berth into last season’s playoff debut.

Michigan State will be looking for revenge and catches Oregon early enough in the year to pull the upset. A loss by Oregon makes USC the top contender to reach the PAC-12 Championship. A win by Oregon means the Ducks are on track to make it back to the playoffs. On the flip side, Michigan State can change the narrative inside the Big Ten with a win. Ohio State is the clear favorite leading into the season, but a win by Sparty over Oregon would catapult the Spartans into national championship conversation.

Wisconsin vs. Alabama (in Dallas), Sept. 5

An early-season showdown between two of the most notoriously physical programs in the country is a game fit for old-school souls across the nation. Alabama will be breaking in a new quarterback, but the Crimson Tide has a stable of running backs and a loaded defense, making Bama once again the favorites to win the toughest division in all of football. An early-season out-of-conference win over Wisconsin plants Alabama firmly in the discussion as the best team in the nation.

A win for Wisconsin makes the Big Ten race more interesting, especially if Michigan State can knock off Oregon the following week. The game is being held at Jerry World to provide a neutral site for each team in ripe recruiting grounds, but Alabama will enter the game as a double-digit betting favorite. An Alabama win keeps the SEC allure alive and well, but a Wisconsin win turns over the college football landscape before the second week of September.

The SEC East is wide open, and the Volunteers have a chance to catapult the program into contention with a win over a Big 12 powerhouse. Tennessee is trying to work its way back to national prominence, and a big win over a conference champion contender would go a long way in solidifying the belief that Tennessee is turning the corner.

For Oklahoma, a disappointing 2014 season can be quickly forgotten with a win over a team expected to compete for a division title inside the SEC. There are a lot of question marks surrounding the Sooners, but a strong running game led by Samaje Perine and a good defense could help the transition into a new offense under a relatively inexperienced quarterback. Both of these teams need an early-season jolt to build momentum into the conference schedule, and a win against the other would go a long way to restoring either program as a national contender.

The Longhorns are searching for a program-changing victory to officially jumpstart the Charlie Strong era and announce to national pundits that Texas football is back for good. It won’t be an easy chore, though, because the Longhorns will travel to South Bend as a considerable underdog against Notre Dame.

The Irish will be breaking in a new quarterback with the transfer of Everett Golson, so Texas could catch Notre Dame before it gets it all figured out. The issue, however, is that Texas has plenty of question marks at quarterback and will likely be a much better team at the end of the season that it will be to start the season. Texas’ defense could keep the Longhorns in this early-season matchup, but a win by Notre Dame could launch a season that could end in the College Football Playoff.

Louisville vs. Auburn (in Atlanta), Sept. 5

Auburn has a chance to be a real title contender in 2015, and while the Tigers will have plenty of chances to prove they’re ready to win another SEC title, a win against Louisville early in the season will put the rest of the nation on notice.

Louisville head coach Bobby Petrino is 10-0 in season openers, but Auburn will enter the game as the favorite. A win for Louisville lowers the credibility of the SEC and gives Petrino and his program a huge win that could boost the team in ways not measured by the overall success this season.

Neither team likely competes for a spot in the College Football Playoff, but it is still an intriguing game in the first week of the season. Another neutral-site game that could change the perception of major conferences across the nation, a win by Arizona State boosts the prestige of the PAC-12, but a win by Texas A&M proves that the SEC is still the deepest conference in football.

Another thing that makes this matchup so intriguing is that each team features an explosive offense and a lot of question marks on defense. There may be games in the first weekend that could alter the landscape of the 2015 season in a more profound way, but there may not be a more entertaining game in the month of September. 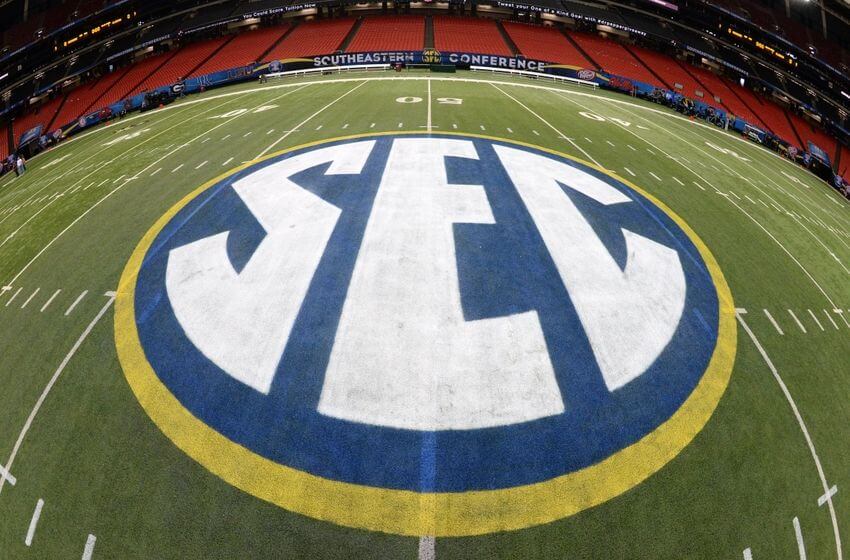 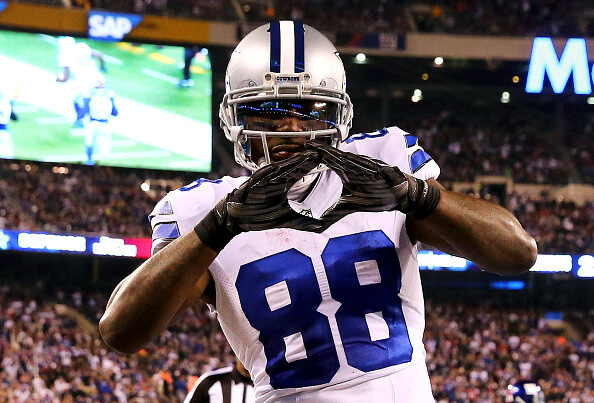 Ed The Sports Fan Podcast: On Dez Bryant, Demaryius Thomas And How T…
0