The Carolina Panthers are set to defend their throne atop the NFC, but according to www.BetNow.eu, the odds say they’re due for a 10-11 win season, well short of the 15 they won a season ago.

History is not on Carolina’s side as no team since the 1993 Buffalo Bills have lost a Super Bowl and made it back the following season.

Only the 1972 Miami Dolphins have won a Super Bowl after losing the year prior. The 43-year streak of the Super Bowl hangover can end this season with Carolina, and we have five reasons why they can break the trend.

Despite losing All-Pro cornerback Josh Norman, the Panthers bolster an elite defense. The linebacker tandem of Luke Kuechly and Thomas Davis will anchor a unit that finished in the top 6 in total defense and points scored last season.

Norman’s departure also shouldn’t hurt the pass defense too much. Carolina’s success in the secondary is centered around putting pressure on the quarterback. With sack masters Kwann Short and Kony Ealy leading the charge, the defensive backs should have ample opportunities to make plays against opposing wide receivers.

Like last year, the Panthers will face a plethora of interception-prone quarterbacks in the NFC South, which should allow the defense to maintain its status as one of the league’s best.

Coupled with playing division games in the NFC South, the Panthers schedule favors them immensely. With only two tough road tests in Denver and in Seattle, the Panthers evade a gauntlet of road games just as they did last season.

They call Ron Rivera “Riverboat Ron” for a reason. The sixth-year head coach approaches Sundays as if he is on a craps table in Vegas.
Whether he’s calling a reverse for speedster Teddy Ginn Jr., or going for it on fourth down, Rivera is at his best when the stakes are high.

Once upon a time Rivera was on the coaching hot seat in Carolina. Since then, he has become one of the best coaches in the NFL. After a new lease on his coaching life, Rivera led the Panthers to three consecutive playoff appearances and an appearance in Super Bowl 50.

All About The Benjamin Baby

The Panthers offense will get a boost with top wide receiver Kelvin Benjamin returning from an ACL injury. As a rookie, Benjamin caught 73 passes for 1,008 yards to go along with 8 touchdowns.

In his absence, the Panthers picked up the slack with Ginn Jr., Philly Brown and Devin Funchess at wide out. Not to slight any of the aforementioned receivers, but they don’t compare to Benjamin. The 6’5″ wide receiver is a match-up problem in the slot or outside the numbers.

With a combination of size and sly speed, his addition to an already potent offense will make everyone better. Benjamin’s presence will allow players to return to their usual roles.

For Newton, having lucky No. 13 back on the field heightens his abilities, which is terrifying for opposing teams.

The Return of the MVP

The last time we saw Cam Newton in a meaningful football game he was more Clark Kent than Superman. To add insult to injury, his post-game press conference was as substandard as his play.

With the Super Bowl shame behind him, Newton will look to pick up right where he left off in the regular season. Newton played his best football of his career in 2015. Although the Dab is no more, the onslaught of angry-mom letters will continue thanks to Cam.

The pressure of duplicating last year’s success will be daunting. In 2015, the Panthers went 15-1, ‘dabbing’ and out-muscling their opponents in route to their best season in franchise history. Although a one-loss season may not happen, Carolina will remain a top contender in the NFC.

5 Reasons to Double Down On The Carolina Panthers 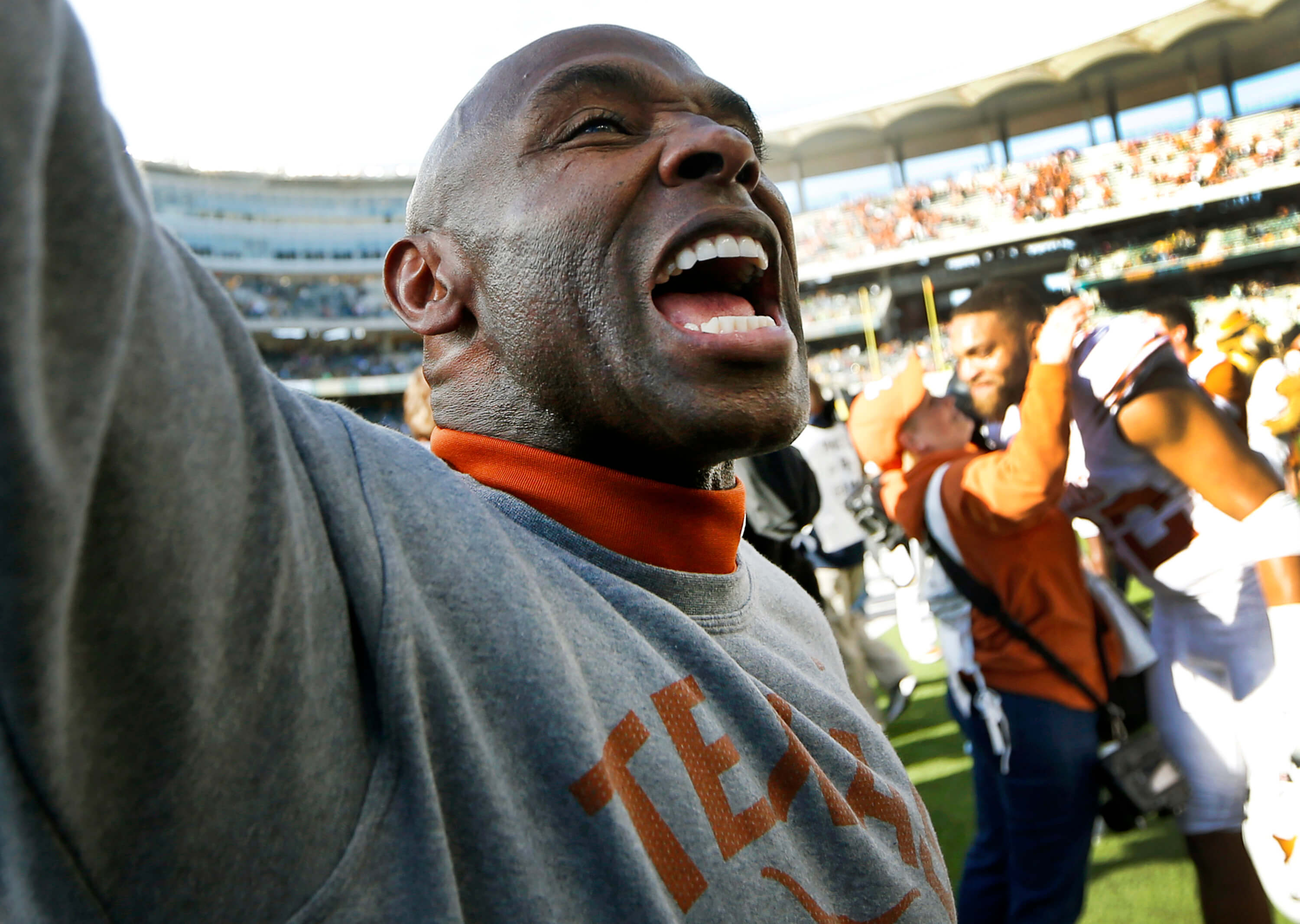 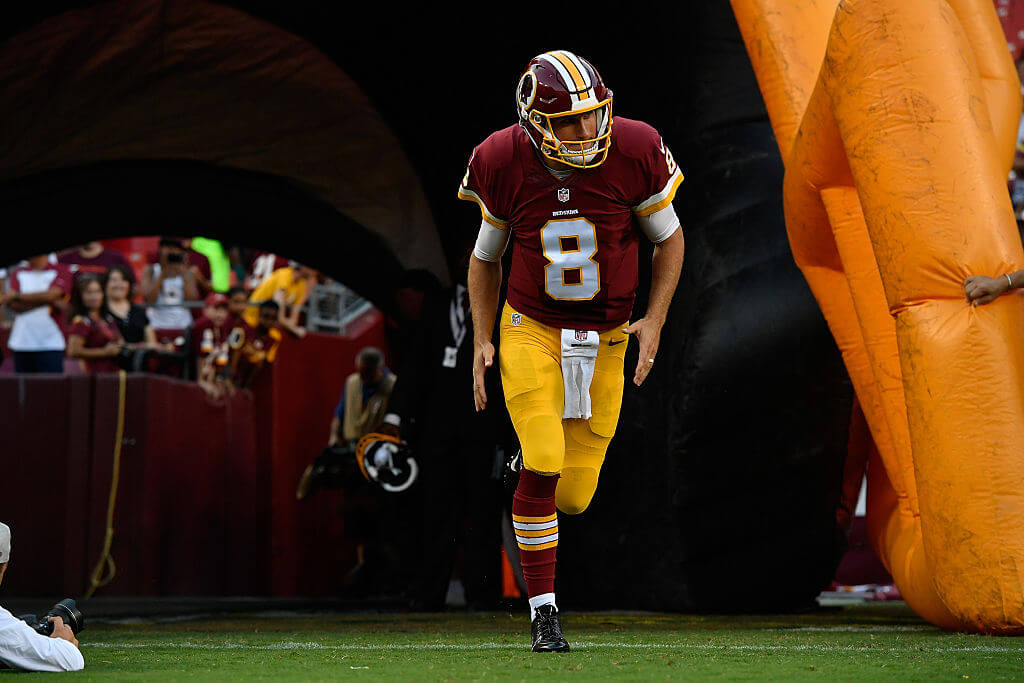