How much does one guy matter?

Every year brings with it new possibilities of gridiron heroes, both likely and unlikely. When a program loses a top notch coach or player, another guy is there waiting to step forward and be the best man up. Whether it is an empty quarterback spot or a missing link on the defensive line, there is always a hungry mouth waiting to grab a plate.  And so we beat on, boats against the current.

With Christian McCaffrey departed to become the next poster child of the NFL, who will the Cardinal hand the ball off to now? The Farm Faithful already felt the love a little bit last season and we even wrote about him before, but for those who don’t follow Pac-12 football religiously, meet junior running back Bryce Love.

In the two games McCaffrey didn’t play in last year, Love gave fans a glimpse of the future – he rushed for 129 yards on 23 carries for one touchdown at Notre Dame and 115 yards on 22 carries against North Carolina in the Sun Bowl. Rumor is he will also return kicks, so while he may not be the complete ‘Wildcaff‘ package, his strength, speed and versatility bode well for David Shaw’s Cardinal.

When they say everything is bigger in Texas, that includes opinions on head football coaches. (Poor Charlie Strong.) But Strong’s departure is both a blessing and a curse for newly-minted Longhorn leader Tom Herman, who is 22-4 as a head coach and 6-0 against ranked teams.

Herman inherits a roster returning 37 of 44 starters, has strong in-state recruiting ties and brings a solid offensive scheme (he averaged 38.2 points per game the past two seasons at Houston). Plus, even Strong, on his way out, said his replacement would win 10 games next season. But it’s not all roses – Herman’s biggest challenge will be shoring up a secondary that gave up multiple 400-yard outings last season.

Luckily for the Nittany Lions and James Franklin, the loss of wide receiver Chris Godwin to the Tampa Bay Buccaneers doesn’t spell the end of passing in Happy Valley. Last season, Godwin caught 59 passes for 982 yards and 11 touchdowns. It probably would have been more if not for the dynamic McBarkley duo (quarterback Trace McSorley and running back Saquon Barkley). But Godwin’s departure leaves room for everybody and anybody to contribute and possibly become the new apple of McSorely’s eye.

Seniors DaeSean Hamilton and Saeed Blacknall and junior DeAndre Thompkins will be in the mix as well as sophomore Juwan Johnson. Thompkins caught 27 passes last season for 440 yards while Blacknall added 15 catches for 347 yards despite missing five games with an injury. Hamilton had a big conference championship game and could flourish in the slot for Penn State next year. Johnson is imposing with his 6-foot-4 frame. Nothing like a little depth at a key offensive position and right now, offensive coordinator Joe Moorhead is swimming in it.

The Colorado Buffaloes also lost a key offensive piece to the Bucs – veteran quarterback Sefo Liufau. How do you replace 9,746 career passing yards and 60 touchdowns? More importantly, how do you continue to keep the rise real? Returning nine offensive starters, including versatile running back Phillip Lindsay helps. But sophomore QB Steven Montez has some big shoes to fill.

Luckily the athletic gunslinger had some practice last season when Liufau was sidelined with an ankle injury – in Montez’s three starts, he threw for 1,017 yards and nine touchdowns, completing 79 of 131 passes with only four interceptions. He is a playmaker with a strong arm – but he will need to improve his decision-making if he wants to stay one step ahead of imposing Pac-12 defenses. Plus he has targets in senior receivers Bryce Bobo, Shay Fields and Devin Ross, who combined for 169 catches for 2,218 yards and 16 touchdowns. The air in Boulder is ripe with possibility – like eclipsing last year’s 31.1 points per game.

The Bulldogs could be poised to win 10 games and take the SEC East this year. The media day attendees certainly seems to think so. Or it could all fall apart despite the lenient conference schedule. You would think offensively, it couldn’t get worse – senior running back Nick Chubb is back and sophomore quarterback Jacob Eason is older, wiser and hopefully quicker on his feet. He’s going to need to be with all the uncertainty on the offensive line.

Senior Isaiah Wynn seems to be the only sure thing at left tackle with senior Dyshon Sims, junior Lamont Gaillard, sophomore Pat Allen and freshman Solomon Kindley all in the mix for the four other starting spots. But then there are the recruits, lead by five-star tackle Isaiah Wilson who, at 6-foot-7 and 350 pounds, is likely to vie for a spot as soon as he steps on campus. Either way, these guys will need to figure it out quickly to avoid last year’s slow start. Last season the Bulldogs averaged 151.1 rushing yards in the first eight games, but in the final five games they jumped up to 219.2 yards per game. What Georgia loses in age –three senior linemen – they make up for with overall size. And if you haven’t heard, size matters.

Replacing one of the best receivers in the country is difficult, but finding a way to replicate the production of three key wide outs is going to be extremely tough. Biletnikoff Award finalist Austin Carr finished last season with 90 receptions for 1,247 yards and 12 touchdowns, averaging 13.9 yards per catch. Andrew Scanlan graduated after contributing 29 catches for 331 yards last season. Finally, Solomon Vault is out with a leg injury after adding 15 catches for 164 yards to last years totals.

That leaves returning junior Flynn Nagel, who had 40 catches for 447 yards in 2016, as a primary target for junior quarterback Clayton Thorson. But watch out for Oregon transfer Jalen Brown, who will contend for top target. Brown was a four-star recruit, but played only two seasons with the Ducks. The 6-foot-1, 200-pound receiver caught 17 passes for 318 yards and three touchdowns last season. He also threw a 33-yard touchdown pass. He is big, fast and versatile making him the perfect target for Thorson.

A Miles-less LSU football team is hard to imagine – or is it? Change can be good for a program or downright detrimental and how this new-look Tigers team adapts to all the modifications will determine its fate.

The Ed Orgeron of 2016 – 5-2 as inteirm head coach after Les Miles’ dismissal – has made all the right moves heading into the 2017 season as permanent head coach. He hired a solid new offensive coordinator, poaching Matt Canada from Pittsburgh. Orgeron is also using Alabama as a benchmark, particularly recruiting-wise, but also focusing on the seven other tough SEC opponents on the Tigers schedule.

And of course, he’s planning to keep his shirt on. The notoriously emotional coach has calmed down quite a bit, not wanting to look a second chance at an SEC head coach job gift horse in the mouth. But LSU will need some of that fire if it wants to survive the brutal conference road schedule ahead. Sure the Tigers have an abundance of talent, a stout defense and a diverse offense, but heart will be the key ingredient this year.

One Reply to “College Football’s Next Men Up for 2017”

College Football’s Next Men Up for 2017 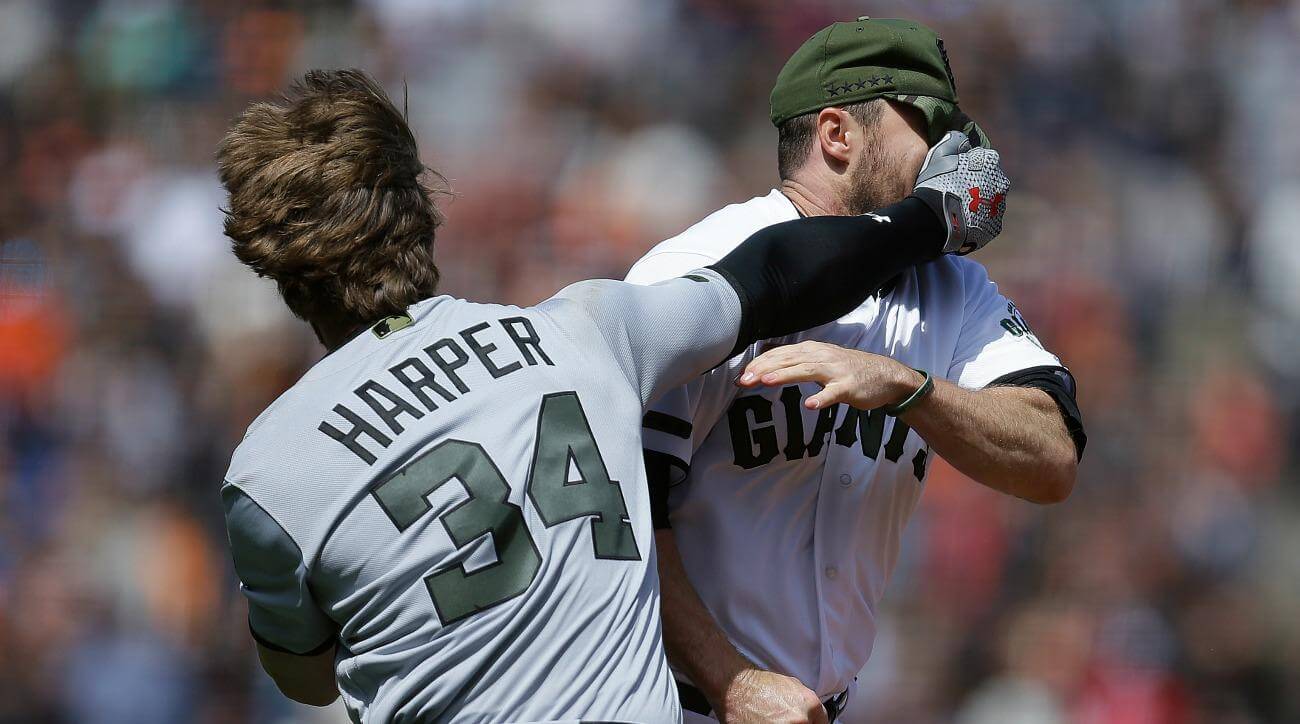