For a corner of the country where college football is pushed aside in favor of Friday nights at a major league ballpark and Sundays at an NFL stadium, both Cal and Stanford notched noteworthy wins on the road this weekend.

Stanford defeated then No. 6 USC 41-31 at the Coliseum while 1,377 miles away, the California Golden Bears edged Texas 45-44 in a nail-biter finish that found the Longhorns on the wrong end of a blocked PAT.

But which victory is the bigger deal? The Cardinal may have upset a top 10 team, but the Golden Bears propelled themselves to their first 3-0 start since 2011 and could be on their way to 5-0, which would match the school’s best start since 1950 (over 65 seasons ago). Cal’s victory also marked the first time it beat Texas, and the 45 points scored were more than all previous five meetings combined. So there’s that. Let’s put these two wins head-to-head and see who emerges victorious.

Stanford and USC combined for 901 yards of total offense; Cal and Texas combined for 1,198 yards. Stanford quarterback Kevin Hogan finished the game 18-of-23 for 279 yards, two touchdown passes and no interceptions. He averaged 11.6 yards per attempt and 15.5 yards per completion. Cal quarterback Jared Goff finished his night 27-of-37 for 268 yards, three touchdowns and no interceptions. Goff averaged 7.2 yards per attempt and 9.9 yards per completion. Both QBs utilized nine different receivers. Goff wins this round with the addition of his career-high four punts (or “Gunts” as they have been called around the press box) for 132 yards, averaging 33 yards per punt.

Jared Goff sets so many school records that when he was asked how it felt to break three during the Texas game, he responded: “Which records were those again?” Goff, with 8,379 career-passing yards, surpassed Troy Taylor (8,126) for that record. He also set the school record for total offense (8,266) and career completions with 704. Goff’s career passing yards rank 28th on the Pac-12 career list. Oh and he notched his 20th 250-yard passing performance, also a school record. For Stanford, sophomore running back Christian McCaffrey rushed for 115 yards on 26 carries, and the Cardinal rushed for a season-high 195 yards. He leads the Pac-12 with 195.33 all-purpose yards per game and is fourth in the country. Junior tight end Austin Hooper caught a career-high four passes for 79 yards, including a 16-yard touchdown. Senior place kicker Conrad Ukropina booted field goals of 42 and 46 yards, the latter with 2:27 remaining to put the game out of reach. Ukropina, who found out Monday he received a scholarship, is now 5-of-5 on the season and is one of only nine players in the FBS without a miss. In addition, senior inside linebacker Blake Martinez matched his career high with 14 tackles. Stanford wins this one by committee.

Will Ferrell led the Trojan charge out on to the field to kick off the USC-Stanford game, but actor Matthew McConaughey was in attendance at Texas Memorial Stadium and drunk McConaughey beats on-field Ferrell every time.

Will Ferrell almost got trampled by the USC football team’s stampede onto the field: http://t.co/HR2z8qOihi — Complex (@ComplexMag) September 20, 2015

Important stat. Cal is now 1-0 at games where Matthew Mcconaughey goes on a bender pic.twitter.com/kWn4nOJFHZ

Cal Starts the season 3-0 and remains the only undefeated team in the Pac-12 North; Stanford improves to 2-1 after defeating the top contender from the Pac-12 South. Since Texas was an out-of-conference game, the advantage here goes to Stanford, who is now 1-0 in Pac-12 play. Cal will look to get its first conference win against Washington next week — the Golden Bears haven’t beaten the Huskies since Jahvid Best ran for a Cal single-game record 311 yards in a 48-7 home win over U-Dub on Dec. 6, 2008. Stanford also earned a No. 21 ranking in this week’s AP poll.

Cal blocking a PAT to avoid possible overtime wins this round, hands down. Stanford upsetting USC may be more shocking, but the Bears and the Longhorns clearly have a flair for the dramatic. Highlights include: a fake injury, a targeting penalty, a nasty face mask and an overeager lineman.

Let’s hope this Texas player has a speedy recovery from his imaginary injury: http://t.co/XQO0nZtbm2 pic.twitter.com/A1xWkTOjvd

David Shaw on the significance of the USC win:

“The guys were celebrating after the game, but I reminded them we don’t get a trophy for this one. It’s a regular-season game against a conference opponent that we won on the road. That’s great. But we get back to work. We can’t do the highs and lows that everyone else does. We get one night to celebrate and we start school this week, and we need to get ready to play next week.”

Sonny Dykes’s take on his team’s victory over Texas:

“We are 3-0. We get to play a game next week; and if we win that, then we will be 4-0. Anytime you get the chance to play in front of a crowd of 100,000 people, and you hang out and figure out a way to win, that shows you have a lot of character. I am just proud of the way our guys hung in there, and if the game went into overtime, I was confident of what we would do in overtime. It was a heck of a ball game.”

Stanford’s Win Over USC Was More Marquee But Was Cal’s Win Over Texas More Significant? 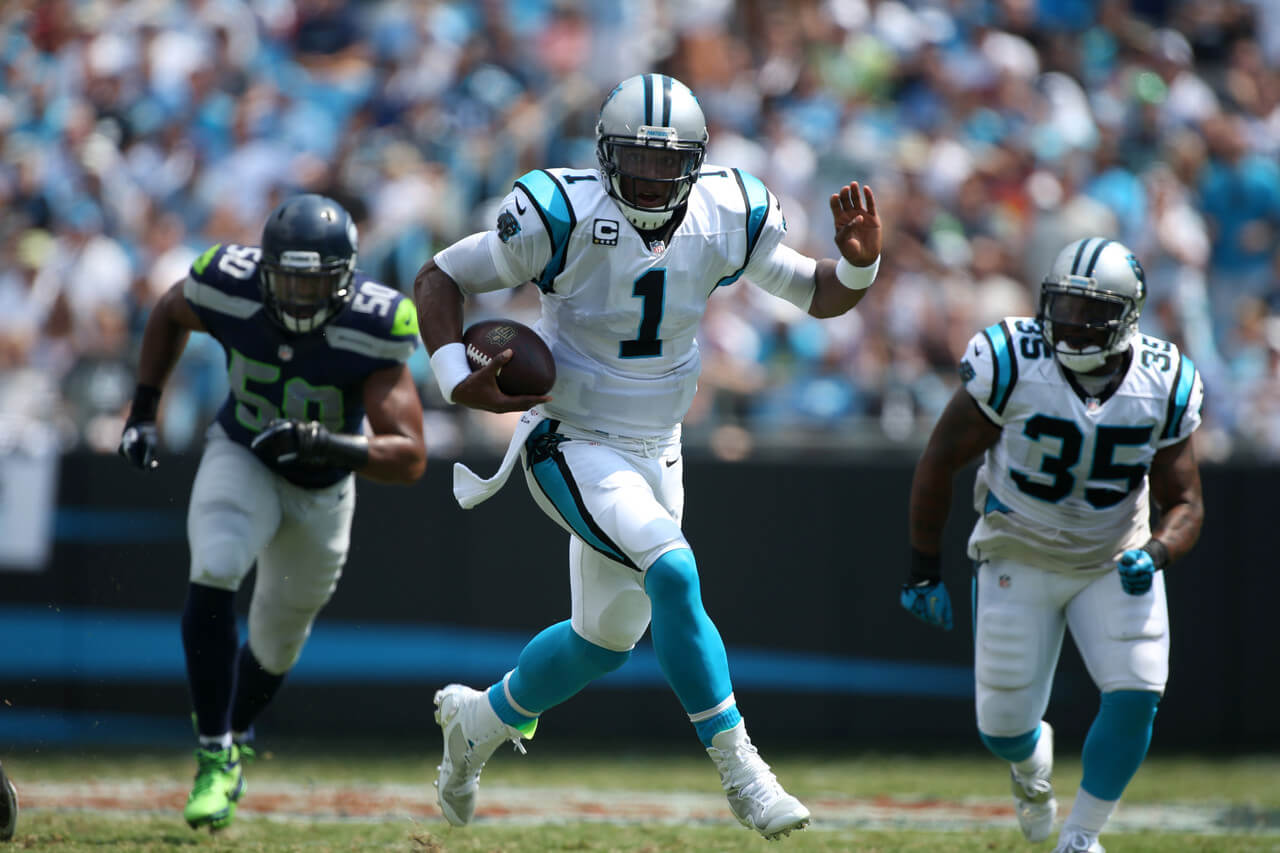 Ed The Sports Fan Selectively Giving A Pass: Cam Newton Is The NFL&#… 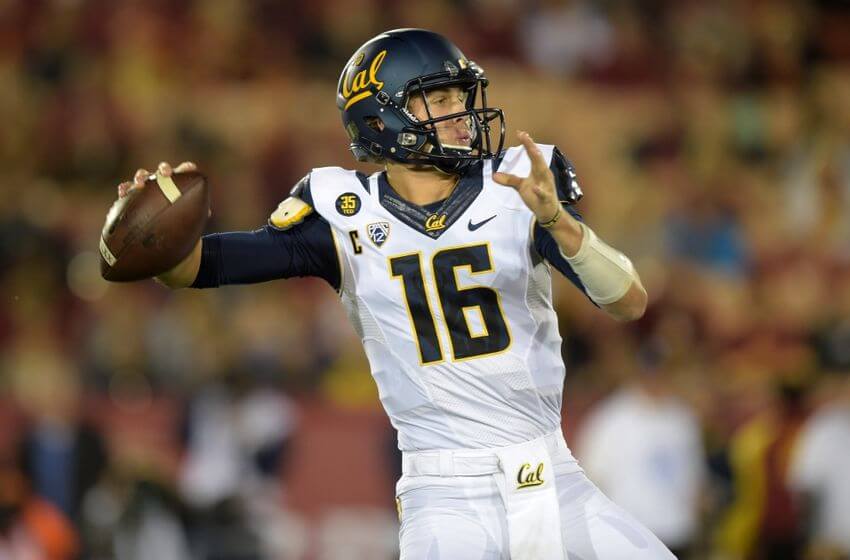