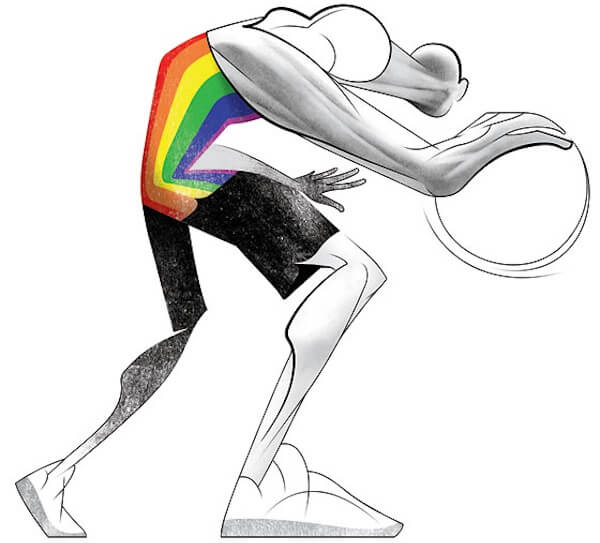 Even the new Pope knows it, sort of.

This week has been an eventful one for those who are attuned to the travails of gay and lesbian Americans. On a wider-ranging front, the United States Supreme Court has been hearing arguments regarding the constitutionality of the Defense of Marriage Act and California’s Proposition 8. On the slightly smaller stage of sports, CBS Sports’ Mike Freeman posted an article on Monday that discusses a coalition of sorts which is working to build an atmosphere that will encourage a current gay NFL player to come out publicly while still active in the league.

Whether you couldn’t care less about the issue, champion the existence of gays in society or don’t approve of the lifestyle (whatever that means), there’s no question that these are watershed moments that will go a long way towards the continued public acceptance AND admonishment of gay citizens.

Yet, that’s not what this is about.

Despite the post-career revelations over the years, sports fans have either anticipated or dreaded the inevitable moment when an active athlete in the four major North American male-dominated sports leagues comes out of the closet. Though it’s going to happen sooner rather than later, there is still plenty of uncertainty on how this man is going to be received. How many of his teammates will fully embrace his presence compared to those who hesitate or even resist? How will wealthy and traditionally conservative owners or the all-encompassing league respond to the backlash sure to come? How vicious will the reaction be from some fans, as the player alluded to in Freeman’s article fears?

However, one question has come to mind in light of this important week; as a sports fan, have you thought about what your kids will say or do?

Politicians and traditionalists love to trot the “for the sake of the children” line when trying to pander to something needless, but the kids do matter in this case. As did you, dear reader, they learn through osmosis; taking in everything around them from their elders, for better or worse. When it comes to sports, our foundations were built as much through family and friends as they were the media that displayed the games; whether as aspiring athletes, passionate fans or even those who left sports alone after some stumbles.

Of course, life got a little more complicated as we grew up. As adults, our views on social issues aren’t as malleable as we think they are; even those among us who claim to be open-minded and enlightened. We tend to become more set in our ways and thoughts we grow older; not necessarily out of laziness or ignorance, but because our perspectives are honed in on responsibilities to family, work, and anything we can extend some time to. As discussed here in the past in various ways, sports fandom is impacted when those responsibilities take hold.

Unless the games are a part of one’s profession, the average person may not give her or himself the complete attention towards the social aspect of sports on a regular basis. Yet, with this looming reveal and the larger scope of marriage equality at hand, this can be an opportunity to discuss something that will be a fixture for generations to come.

If you are the parent, sibling, grandparent, uncle, aunt, or even cousin of a school-aged athlete right now, the chances that she or he will play with an openly gay player will only increase. Even more likely is that this child will end up consuming sports in much of the same ways you do as an openly gay male athlete plays in one of the major pro leagues.

Think about it: for every ‘f***ot’, ‘homo’, ‘queer’ and other insults  spoken and tweeted, there are ‘pauses’ and ‘suspects’ mixed in there when some people talk about sports. Add feminization (‘sissification’) to the sports vernacular, and you have an environment that doesn’t appear to be friendly for homosexuals in major league team sports.

But that’s today. Tomorrow can be a different day. Will you tell your sons and daughters, nephews and nieces, cousins, students and young athletes that this environment will accommodate a gay teammate? Will you tell young sports fans that it’s fine to casually toss out anti-gay rhetoric if that player couldn’t hit the curve or hit the corner three?

Or will we actually tell them to embrace change, even if many of us still cannot?

2 Replies to “When He Comes Out Of The Closet…What Will The Youth Say?”

When He Comes Out Of The Closet…What Will The Youth Say? 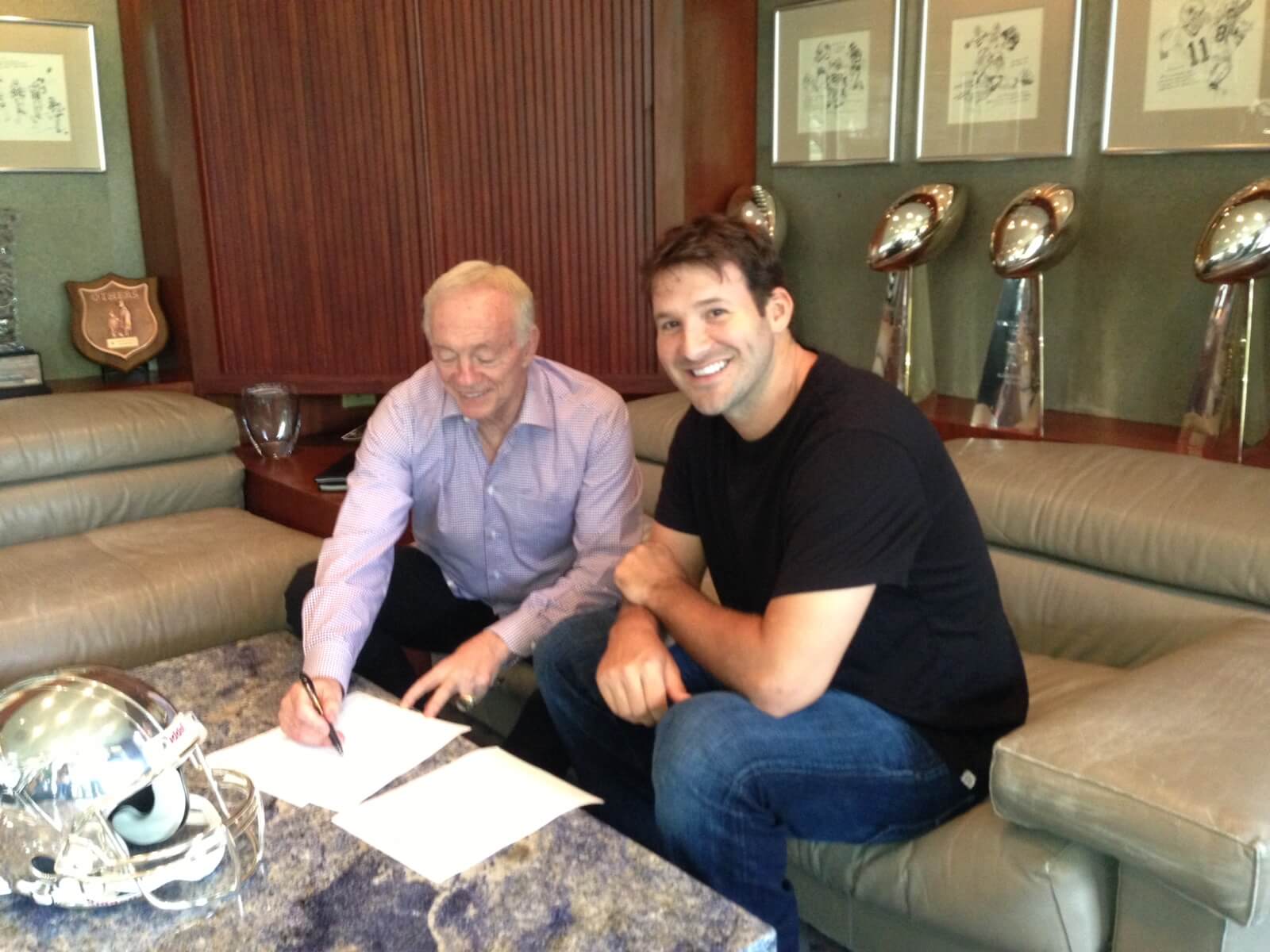 Etc. Reassessing The True Worth Of 10 Of The Most Valua… 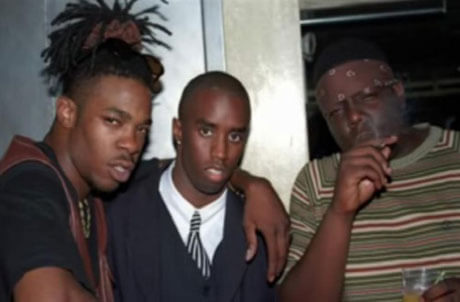 Ed The Sports Fan My Personal Pre-Game Anthem, Making The Team And N…
2