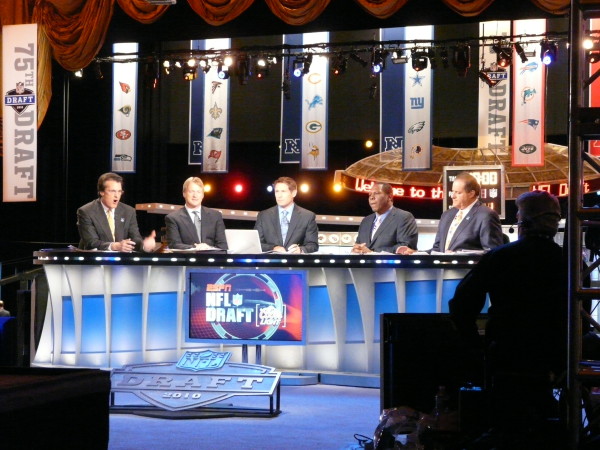 There was something ironic about the way this column started. Allow me to share it with you.

The NHL playoffs are almost here. We can only hope that the final puck is dropped on the ice in a Game 7 between the Chicago Blackhawks and Pittsburgh Penguins. Not because the teams are good underdog stories – L.A.’s cup run as an 8-seed satisfied that – but because they’re the two best teams.

In a year when another ugly lockout tried to ruin a beautiful game, the dominant teams need to play for it all. A rematch of the 1992 final round would be fantastic for the sport. Two great teams with star power and a bit of history behind them. Sounds like something worth writing about.

Or take a look at the NBA playoffs. In one night, we learned that maybe it won’t be the worst first round of all time. Chicago upset Brooklyn and the Clippers escaped the Grizzlies. There’s a chance for you yet, parity.

The real reason everyone is so upset with the playoffs is that they’re too long to wait for Miami and Oklahoma City to play again. We’ve waited all year dammit. Now we have to wait through Nets and Bulls games too? Blasphemy! 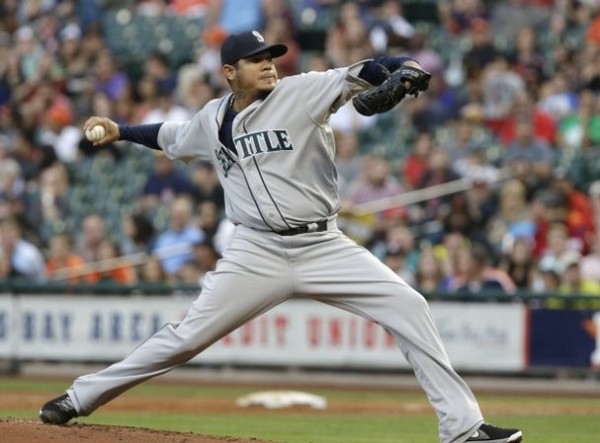 While we’re on the subject of blasphemous rules, baseball inches closer to full bloom. The game holds up in its room and waits with an ear to the door for the parents to exit. As soon as hockey and basketball end, the room of sports is all theirs. Until that moment, the scores slowly tick across the bottom of the television screen.

One after another, they move on. Something about those early season scores reminds of lottery results for which you didn’t buy a ticket. Oh, the Mariners beat the Astros? Damn, there’s the game that justifies why we consistently misplace our remote controls.

How about some NFL Draft prognosticating? There must be someone else out there who we can hear talk about his or her mock draft. Get Mel Kiper on the phone; we need to talk to him. After we ask him why all of his work is behind ESPN’s paywall, we’ll figure out who our teams could take in his universe.

Is there a place to mock the mock drafts? Or did that just happen here?

There is a silver lining in the mock drafts for most NFL fans. No matter what happens, your team won’t sign Rolando McClain. Baltimore already took care of that.

McClain might be perfectly normal, but how would anyone know? There’s no way to know if he knows, and you don’t know so how can we know? All we know is that’s a lot of knows and it pales in comparison to McClain’s number of no-nos.

*something about soccer joke*

If there was a reason to write, I think it would have struck me sometime in the last week. It didn’t happen, and you got stuck with this. I’m sorry, it wasn’t as if my desire was to hurt you.

Instead, I tried to protect you from the sports world to tell you nothing was going on all that important. After last week, we should all remember that with ease.

5 Replies to “What’s So Important In Sports Today?”

What’s So Important In Sports Today? 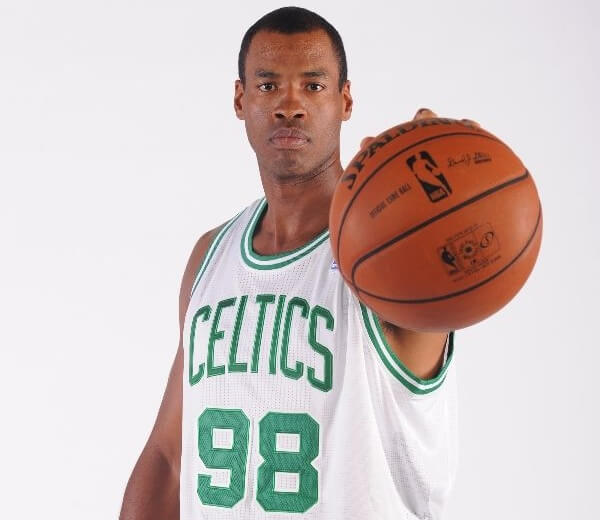 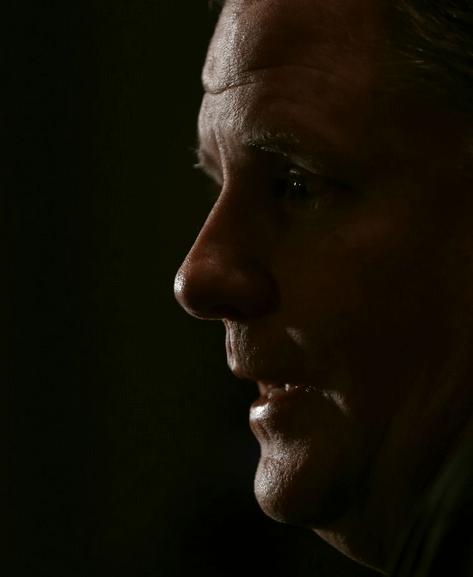