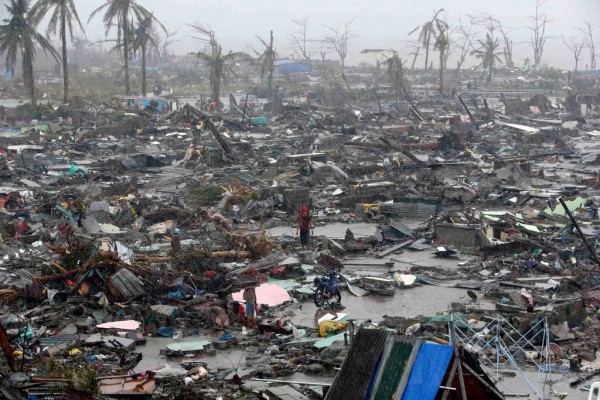 As if we ever really did in the era of mass media, we truly do not live in a bubble when it comes to learning about tragedy.

As you may be well aware, Typhoon Yolanda (Haiyan), one of the most powerful storms ever recorded, devastated the Philippines over the weekend and has broken hearts beyond the South Asian archipelago nation.

Although the effect may be minimal in terms of the event itself, arguably the most famous Filipino in the world certainly has a heavy heart for his homeland. Manny Pacquiao is set to fight Brandon Rios in less than two weeks in Macau, China. Renowned for his in-ring ability and out-of-ring showmanship, he’s still a congressman back home, and his success has been a source of tremendous pride for his people.

Though the Pacquiao camp is not displaced by the storm (not that it matters in the grand scheme of things), it’s reminiscent of countless moments in recent years where our sports focus was diverted to these natural disasters. Immediately in relation to the boxing world, I thought about how the 2010 Haitian earthquake weighed on the mind, body and soul of Andre Berto, who postponed his fight with Shane Mosley because of family members lost and a homeland in tatters.

The Sporting News collected several tweets from American-based athletes of Filipino descent and others around the sports world expressing their concerns.

Now, this isn’t exactly a sports post here, although many of us in the media business do think of the galvanizing spirit the games try to foster after such unimaginable tragedy. Even here at TSFJ, we’ve opined about it from personal and wide-ranging perspectives.

These moments, unfortunately, don’t stop because we send our prayers, hopes and resources. Mother Nature is as relentless and tragic as she is incredibly beautiful. She also constantly reminds us of the human ability to empathize and sympathize with one another when the unspeakable occurs.

(Note: If you are in the position to give, please give wisely. Unfortunately, we’ve learned this the hard way over the years.)

Now, to lift the spirits.

The Anthony Davis Show – The Classical

Redskins Special Teams May Be the Worst Ever – Sports on Earth 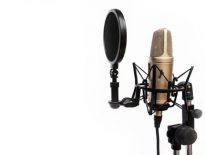 Etc. QOTD: Who Is The Most Referenced Athlete In Hip-Ho… 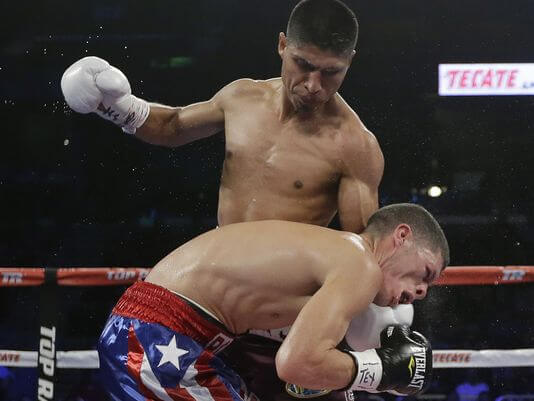