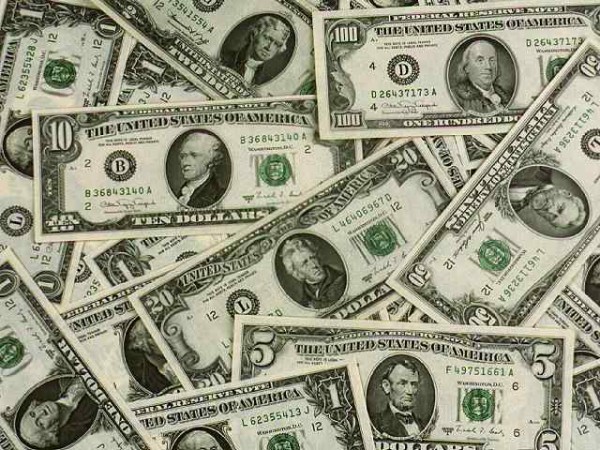 Once again, our old friend has come to join us.

He came to ruin the once-sacred. His delight increases with each waking hour. The crooked grin he wears shows how much he cares.

With both feet in the pool of athletics, he earmarked and curtailed. His proficiency remains clear to the observer. The bottom line has spoken, and he transcribed the words.

Mr. Almighty Dollar, so sad to see  you again.

I remember the improbability of Duke's 10-point deficit against Maryland in 2001. The Blue Devils came back - as only they seem to do - and defeated the Terrapins.

Me, I was a partial observer. As a 13-year old North Carolina fan, I poured my heart and soul out for Maryland. Not for any sake other than to see Duke lose. That win was a symbol of the rivalry at that time. The games were close, hard-fought battles. Names were enlarged, feelings were hurt and memories were made.

Many were compelled to watch, not because of allegiance. The consumers witnessed to observe great college basketball with a little something extra behind it. Emotion, passion, hatred and more were in the arc of every shot and the fury of every shot block. Each possession more important than the last.

As I sat in disbelief on a friend's couch, I thought that only Maryland could bring that comeback out of Duke. The climate of the rivalry was searing its way through the screen.

This was Maryland, the school where Coach Lefty Driesell proclaimed that he would put an ACC Championship trophy on the hood of his car and drive down Tobacco Road.

This was Duke, the team everyone envied and loved to hate.

It was a beautiful thing. 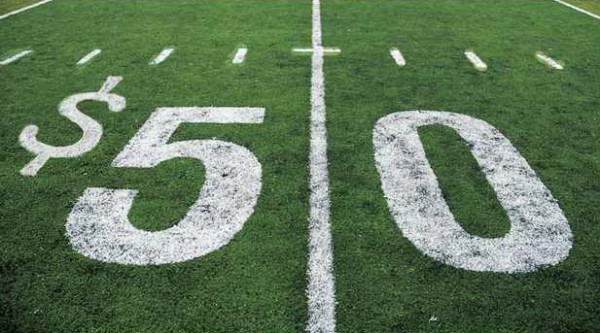 It's terribly easy to envision Mr. Dollar in his beautifully kept home. With his cronies, he takes a sip of the finest scotch. A puff of his Cuban cigar goes nicely with the strong burn. The cronies laugh at his tasteless jokes. They laugh as they look awkwardly at each other for a good stopping point.

He makes the group do things they'd previously avoid. Some called off dinner with old friends; another is absent at his daughter's clarinet recital. Around the table, they sheepishly admit in their minds they wish they had gone home.

With remorse, the group prods on through the night. They don't stay because they hold the host's presence dear to their hearts.

Rather, they stay because they're obligated. It makes too much sense for them to avoid.

Last year, the NHL lived while the NBA locked out.

On an elevator ride to the press box at Philadelphia's Wells Fargo Center, I stood alone. Alone with the exception of the elevator man. An old man with thick glasses and an old black sweater. No need for a name tag, everyone knew Frank on a first-name basis.

Frank stood, asked what floor and commented on the game ahead. Old enough to be a great-grandfather and kind enough to be a neighbor, Frank seemed like a good thermometer for frustration on the NBA lockout.

Whether the Flyers or Sixers played, Frank would be there. Even-keeled and neutral, Frank had a knack for small talk and avoiding the controversial.

"It's a shame," the elderly elevator man said of the NBA lockout. "But, I don't feel bad for them. Not at all."

Seconds later, the elevator dinged at the top floor.

I don't remember who the Flyers played that night or the final score.

I'll never forget what an employee without half his workload said. Or how he said it.

Once Dollar's appropriations end up in the dinner party's hands, all will be forgotten. The payoff will outweigh any other thoughts. It's just the way it works with Dollar. Once he's involved, he remains the same. You might change, but Dollar remains static.

It's not that the party should be wronged for its involvement. Given an invitation, we would most likely attend the rendezvous too.

The engagement itself is enough to make us think about our collective futures.

While we might abandon things once held dear, the promise of greater fortune remains on the horizon. How glorious it looks, how perfect it seems.

The bright lights of fortune can throw us on an exit we never considered. Like the restaurant along the highway with promise of free something with purchase of anything, the bright lights induce the turn signal. While we eat, the itinerary and highway are long forgotten.

When Dollar comes to the forefront of sports, it does something to the fan. Fellow TSFJ writer Dillon Friday eloquently described a bit of it last week.

Dillon's words certainly struck a nerve. I'm sure they will with most of us who hang on every box score and replay. It all seems so simple. "For love of the game" seems so tangible to us.

How do we react when Dollar hits home? When Dollar significantly changes what we feel is ours, where are we allowed to be? Should we reside in anger and cynicism? When the games we love are no longer what we fell in love with, is fiery passion efficient? Boycotts on merchandise, angry emails and picket signs - is that our recourse?

Perhaps we should think about accepting the "way things are." We'll save ourselves some pain, but we'll also become a bit detached. Similar to the changes that go against our love, a part of what we believe in will fade away.

Maybe we remind ourselves that things have always been this way, it's just more apparent now. The memories of SMU's slush fund, baseballers on drugs for bigger contracts and Tim Donaghy provide a few of countless examples. 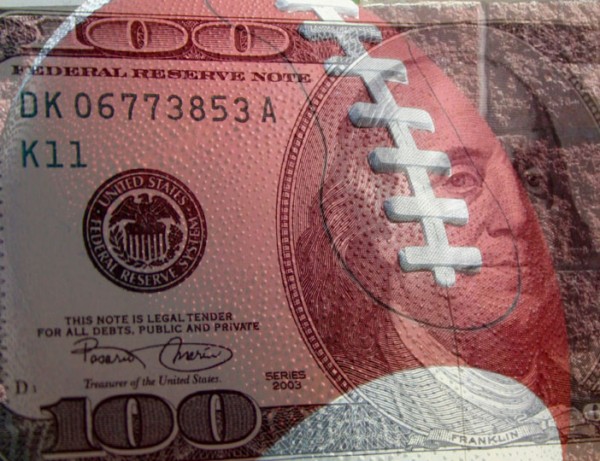 In 20 years, it's possible that we'll stand around the newest water cooler and talk about the days of conferences in college sports. If we think hard enough, it's possible we'll remember the defunct NHL.

The memory of the days when Maryland played Duke in 2001 will remind us that they played. It won't remind us of how much they hate each other.

By then, Maryland and its fans (yes, even the many upset with the school's move to the Big 10) will hate Wisconsin as much as they hated Duke.

Everything will continue to move on, to Mr. Dollar's delight. He'll reciprocate his delight to his faithful followers. They will spin it to their constituents in a way that makes sense.

In that sense, nothing will change. It's not necessarily evolution - the term implies improvement.

The climate of the sports fan and the things he or she holds dear will be much different. Changes take place from the business to the consumer.

Someone like Frank won't feel bad for the leagues who bicker over income percentages. Some 13-year-old kid won't become immersed in a game that seems more like a war.

Perhaps it's nostalgia that gets the best of us. History can be less glamorous than we make it out to be. Dollar doesn't believe in nostalgia, unless the spectacle can invite more to his circle.

In an emotional environment like the one sports provides, it seems like Dollar's concepts clash with the fans'. He is not of us, for us or about us. Yet, he holds the cards. His notion of nostalgia holding little significance insults us to the very core.

Maybe Dollar is right. Maybe the crooked grin sprawled on his mug makes us submit to his ideas. Maybe nostalgia is unimportant and for the stingy, cynical and old.

The real possibility is that nostalgia will leave with the things that created it in the first place. For now, we can thumb our nose at the man swimming in green and remember the good ole days as we like to remember them - better than today.

That's what we do, and that's why we watch. The memories etched in stone are those we pull back to remember better times.

Those better times when things like rivalries, integrity and love of the game seemed to matter more.

Those times that seem so long ago.