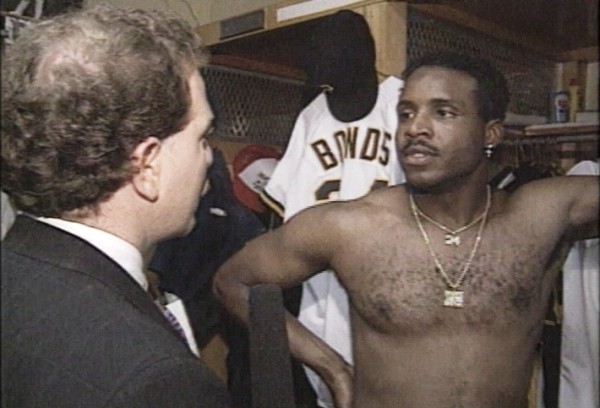 It’s been a while since I have put ink to paper to pound out my thoughts on sports of any kind. In all honesty, I was starting to give up hope on sports in general as the recycling of coaches and players in a system of ineptitude continued to evolve. Reaching my apocalyptic state on the world of sports was only temporary. Maybe it was because my Yankees got old, or my Cowboys digressed even more, and my Knickerbockers folded like cheap sheets in the wind during last year’s playoffs. I am not sure what it was, but I lost my will and intent to even look at sports for the longest period that I can remember.

It wasn’t until recently that I started to smell redemption in the air. Perceptions of reality led me to become a student of the game again and that is all any sports fan could ever want. I often judge elemental messages of fortitude and effort when I watch sports. However, to me, the sports world is soiled with inappropriate messages and toleration for things that permeate beyond the facilities of what they were designed for.

I know you may be thinking that I am a fair-weather fan. In fact, I would argue the opposite. I love sports in general. If it’s competition, I usually can watch it. From tidily winks to professional sports, I’m game if the competition is good.  Sports just took a left turn for me in the past year and my motivation to speak on it became soiled when social truths about sports became more relevant to me.

For example, performance enhancing drugs have all but ruined legacies in about every sport. In baseball, it’s almost better to cheat than to stand pat. Look at it from this perspective… Suppose you are an athlete who is fighting for one of three final roster spots on a major league team. It’s definitely worth the risk to use PEDs and lock yourself into that contract, because you are going to bump someone back down to the minor leagues and change your immediate livelihood.

Why wouldn’t you do it? Your salary possibly jumps to 700k at worst and the person you bumped goes back to making 40k that year in the minors. Seems unfair, doesn’t it? That is why so many people get frustrated because they tried to do what is right. You see guys like that get the 50-game suspensions, but they have already made more money in the time they served than they could have in seven or eight years on a minor league contract.

PEDs aren’t the only issues that have me upset in the world of sports. In fact, it was people just like me who lost their way. I went from a fan to a critic. Then I went from a critic to a cynic. Later, I became a faux expert on things that I really had no business even commenting on. See that’s the thing about the whole sports writing industry. You get to be particular on things and eventually you want to prove you know more than you know. However, once you step outside of what you were doing from the start, you get lost in your way and become something you are not.

I’m not saying that it’s that way for everyone, but I do know that I enjoyed Stephen A. Smith more when he just talked hoops. I enjoyed Bill Simmons more when he was all-Celtics all the time. I even enjoyed Michael Smith more when he was all about the New England teams. Money and fame takes you away from your passion. It’s upsetting when you hear and see people step away from their posts as fans or experts in a certain area and become critical in all areas. When you lose your way, the fun goes away. It becomes a job again and not something that you would do for free all day, every day.

I am sure critics will detract from my words and, quite honestly, they have every right. I am an expert in a few areas and a fan in most others. Somehow, the expert in me got too big for the fan in me and, as a writer, I lost my way. Stepping away for a while gave me the ability to find balance again and, for that, I am thankful.

Finding your way is monumental in life and what it has to offer. This isn’t a story that’s going to get major attention, but shock value isn’t what I am about. I’m just a fan and, quite frankly, I can live with that.

One Reply to “Frustrations, Revelations And Reflections Of A Sports Fan”