All my life I’ve had a passion for sports. I’ve never been particularly athletic, but I’ve enjoyed watching sports since I was a child. I’ve got certain teams that I’m loyal to, and those loyalties have followed me everywhere I’ve gone. I am no fair-weather fan or bandwagon jumper. I don’t choose a team to root for based solely on one particular player or the colors of the uniform. Watching sports has gotten me through some rough times… until now.

Since November 8, 2016, I’ve eschewed watching and following sports. I think the reason is obvious, but in case it isn’t, it is because Donald Trump won the U.S. presidential election. On the morning of November 9, I woke up feeling rudderless. Overnight, the world as I knew it became a bizarro alternate universe, and the man elected leader of the free world was a person I wouldn’t trust to run a lemonade stand, let alone the country I live in.

Yes, he’s a real-estate “tycoon”, but the campaign he ran showcased a candidate that appealed to a certain segment of the population I am not a member of. I am not an angry, uneducated, racist conspiracy theorist; nor have I ever bragged about grabbing another woman’s pussy. I never promised anyone I would “Make America Great Again.” Sure, America has its issues, but it doesn’t come close to the nine circles of hell in the Divine Comedy. And, I can’t imagine it looks all that bad from the penthouse of a gaudy gold skyscraper located on prime real estate in one of the great cities of the world.

I haven’t felt this bad since September 11, 2001. In the days since the election, I’ve imagined how my Jewish ancestors felt as they were robbed of their livelihoods, homes, belongings, and ultimately, their lives, by Hitler’s SS. I’ve visualized what it must have been like to live in England during the Blitz. I’ve felt inconsolable sadness for 21st century Syrian and North African refugees as they risk their lives to escape from despotic political regimes that have no business existing. And through it all, I have found little comfort in anything, not even sports.

Before you start referring to me as a hysterical, bubble-dwelling liberal, indulge me for a bit longer.

Sports and politics have commingled for most of recorded history. Gladiators died in the Colosseum in Rome to please the emperors as well as the angry mobs. King Henry VIII of England was an avid tennis player when he wasn’t engaging in a holy war with the Vatican, beheading his wives and gorging himself on meat pies. Federal judge Kenesaw Mountain Landis was appointed the first commissioner of Major League Baseball in 1920 following the Black Sox Scandal. Women did their part during World War II to shore up baseball when the boys were “over there” fighting for American liberty.  For those of you who can recite lines verbatim from the movies Bull Durham and Major League, but have never seen A League of Their Own, watch it immediately.

My formative years were punctuated by chants of “U.S.A.! U.S.A.!” after the United States men’s Olympic hockey team won the gold medal by pulling off a miraculous victory over the seemingly invincible Soviet team. That happened during a time when the economy was in the toilet, gas lines stretched for blocks and while 52 American citizens were held hostage at our embassy in Iran for 444 days.

Despite the Miracle on Ice, the subject of politics was a hurdle that couldn’t be jumped by American athletes the following summer, when President Jimmy Carter boycotted the Olympics in Moscow after the Soviet Union invaded Afghanistan. Shouldn’t those athletes have had a say in that decision? After all, they sacrificed years of training only to fall short because of political posturing. The Olympics are supposed to be a non-partisan, unifying event, not a reason to use athletes as chess pieces. (We witnessed such horrors during the 1972 Olympics in Munich.)

One of my favorite parts of any professional American sports championship is the congratulatory phone call the President makes to the victorious team, and the subsequent invitation to the White House. Granted, it is right up there with pardoning a turkey before Thanksgiving as one of the hokiest American traditions, but I love it.

In my present state of mind, I can see Donald Trump casting a pall on this tradition by behaving like a complete buffoon. Native New Yorkers of a certain age will remember what a joke he made of the USFL as the owner of the New Jersey Generals. Moreover, the man was never seen at any high-profile New York sporting events, unless it was advantageous to him personally to show up at one. Can you imagine what he’s going to look like atop the pitcher’s mound when he attempts to throw out the first pitch at Nationals Park? I’m hoping the Racing Presidents will run towards him en masse and tackle him – because you know he will refuse to practice; or, he will simply refuse to do it.

Before the dawn of the 2017 baseball season, there will be the Super Bowl phone call, the contents of which I can hear in my head before it even happens:

TRUMP: “Congratulations, that was a yuuuuge victory for you guys. I mean it; unbelievable, terrific. You know, you wouldn’t have won the Super Bowl if I hadn’t been elected president, believe me. I got you guys this victory, let me tell you. Without me making America great again, you never would have had such a great season. Now that I’m running the country, you’re all winners, and you’re gonna keep winning bigly for the next eight years, believe me. I’m gonna call my good friend Roger Goodell and fix it so you guys are guaranteed victory. And tell Bill Belichick he can have the presidential suite at my hotel for the regular room rate when you guys come see me at the White House. And give my regards to Gisele. You’re a lucky man, Tom. She’s still a piece of ass even after two kids!

Donald Trump is Our Leader and Sports Can’t Distract Me 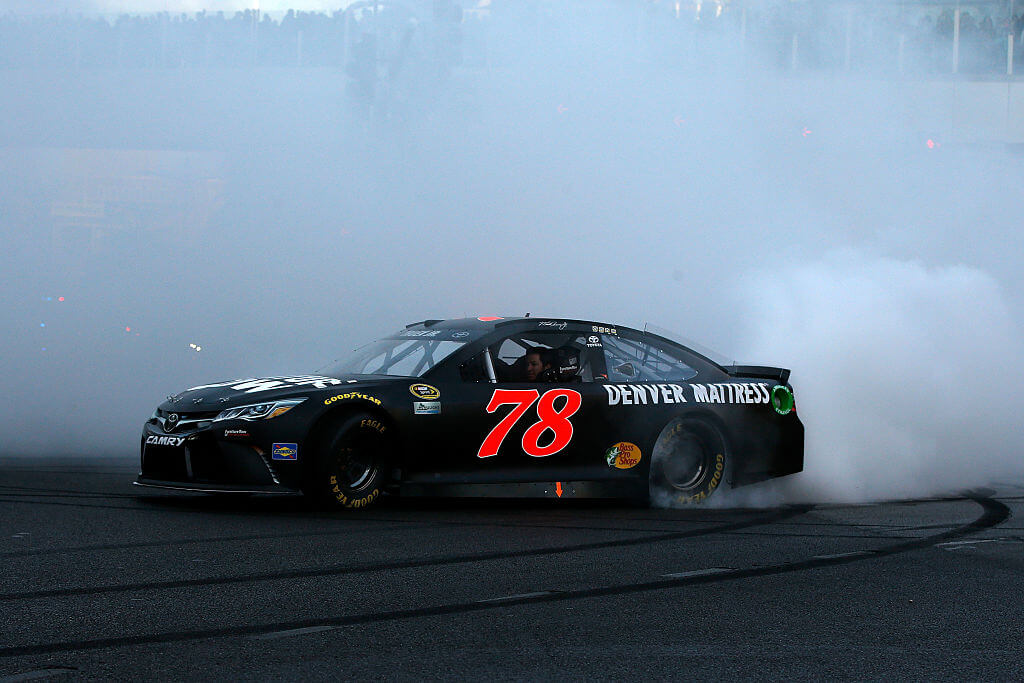 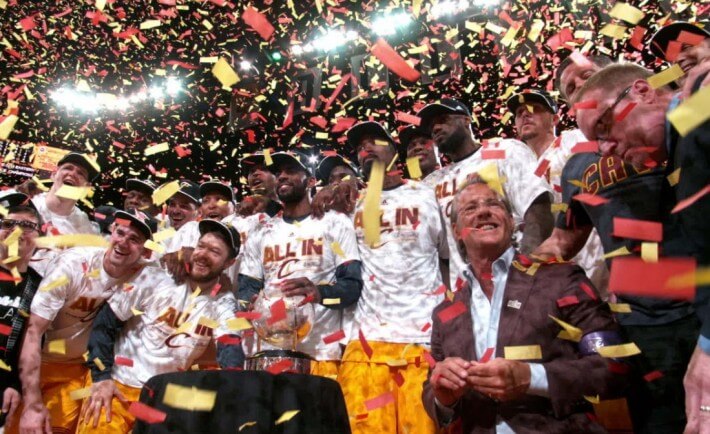