Pioneering a sport can be difficult yet simultaneously rewarding because even the smallest steps are great successes. When you’re the only woman joining a professional men’s team, you’re not only making advances in the sport, you’re also a groundbreaker for women in more than one way. In Red Bull’s video series Miles Above, Amy Chmelecki takes the gold as the first woman on the Red Bull Air Force team, a group of adrenaline-driven men who compete whilst in free fall.

Compete in free fall? Let’s get this straight real quick. There’s definitely more to this extreme sport than bucket-list connoisseurs. These peculiar individuals will jump from tremendous heights in groups of four to 16 and create formations or perform choreographed routines. What makes Red Bull’s team so special is that it not only participates in competitions, but also with gravity, trying to accomplish the craziest jumps and stunts.

It’s the competition that drives her, too. Amy Chmelecki’s role on the Air Force team is quite remarkable considering she competes with a group that has consisted solely of men until she dove in. With an easygoing attitude and a sense of humor, she fits in perfectly with her male compadres and tries to “stop flying like a girl,” as she sarcastically mentions.

In her younger years, she competed in sports, reaching the collegiate level, but felt the need for more once the gig ended. She first experienced the sport when she was younger and decided it was time to pursue this childhood passion. Since that point, Amy Chmelecki has been jumping out of planes, accomplishing an incredible amount at such great heights.

And she doesn’t stop trying to improve. Her drive brings her to mastering incredible feats in the sky, as well as spectacular performances when tunnel flying inside a skydiving simulator. It didn’t come easy at first, either. Amy Chmelecki puts her all efforts into any practice, and this machine is no exception. For her, tunnel flying is a training tool plus a fun pastime. Who cares, though, if this woman is good at manipulating her body into formations that allow air to flow dynamically against her, moving her at high speeds and in any direction? Anyone can do that.

Well, not anyone. And not many women (clearly not because they’re incapable). Maybe it’s the fear of heights, or maybe jumping out of a plane isn’t something that naturally draws in women. But that’s why she is choosing to take action and change the norm by using her title as the first woman on the Red Bull Air Force team and her skill set that accompanies it to help teach other women about safe skydiving and encourage more females to try the sport. She helps coach Sisters in Skydiving, a group of women who are new to flying or are trying to enhance their skills. It also creates a network for other females who like to fly and have the same eagerness for thrill.

Amy Chmelecki’s role as a coach and as the sole female on the Red Bull Air Force doesn’t just encourage women to participate in the sport, but also for women to break barriers in male sports. Her presence on the squad clearly displays that women can compete in male-dominated sports if they work extremely hard at their skills and physiques. Yet that’s not all they need. Like Amy Chmelecki, these go-getter women must have the most intense fire raging within to compete and win.

This skydiving queen displays this character vividly, showcasing for all women the possibilities when they discover the fire within themselves.

“I like to motivate and influence females to push themselves in a direction that maybe otherwise they wouldn’t. It’s one of my motivations of skydiving,” Chmelecki says.

There is nothing to hold back, especially when you are completing for your greatest desire. Truly, the sky is the limit, which Amy Chmelecki literally demonstrates as she chooses to jump out of planes as a career. 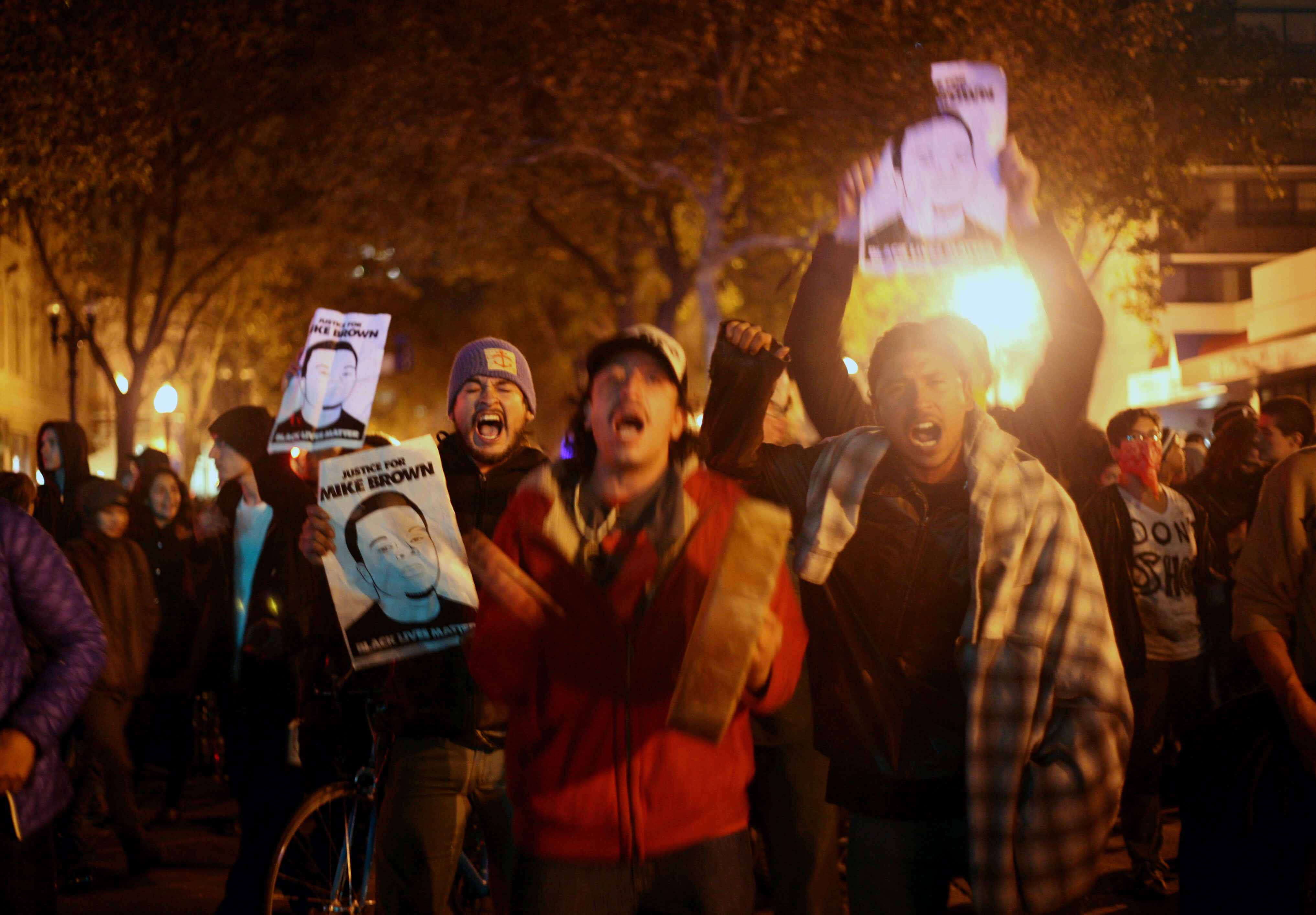 Ed The Sports Fan Ferguson’s On My Mind 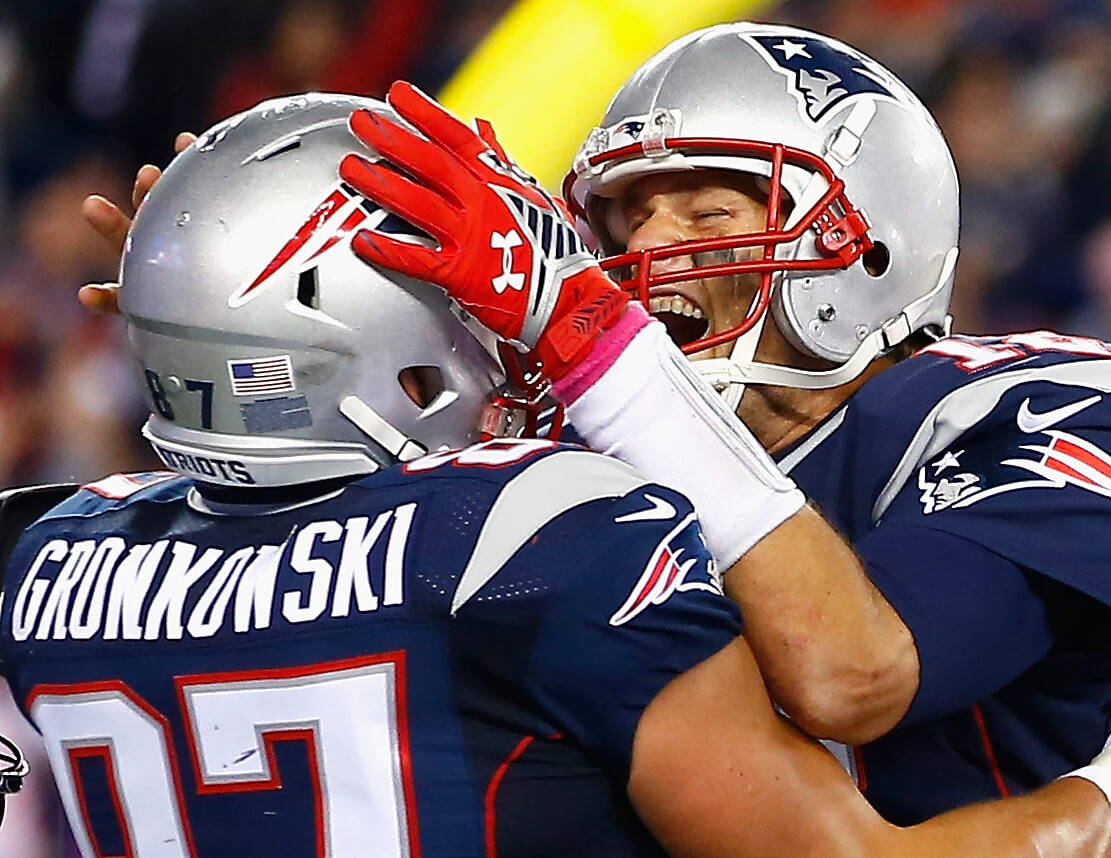 Etc. Words Mean Things In Sports: Best And Greatest Are…
0