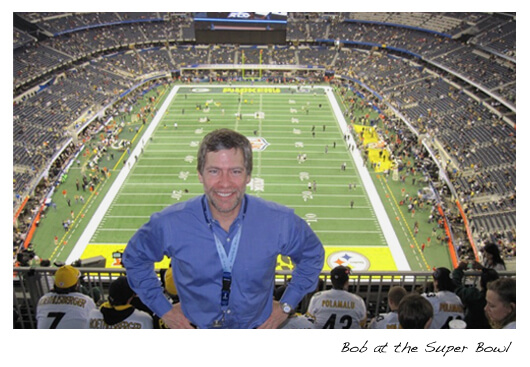 Since its inception in November 2011, The Sports Fan Journal has carved its niche in sharing the ideas, jokes and reflections of the sports universe as it pertains to our readers and ourselves. Certainly, when a member of TSFJ ‘shocks the world’ at events from the Atlantic to Pacific, we know that bringing the events to those who cannot attend themselves is something that keeps sports a shared experience among all of us, even in a vicarious manner.

Doing so in real-time (or as close to it) is fantastic, but sometimes, there’s something about recapturing it all in tangible book form.

Such is Winners & Losers: Rants, Riffs & Reflections on the World of Sports, authored by SportsTravel columnist and trial lawyer, Bob Latham. A sought-after speaker on the legal issues in sports, Latham compiled some of his better essays for SportsTravel into an entertaining hardcover.

At the heart of each of the 3-4 page essays is an observation on a sport that may be out of the purview of most American sports fans or a humorous diatribe on one that is familiar. Latham shares his thoughts on the lack of pretense of New Zealand’s politicians as the nation hosted the 2011 Rugby World Cup, an unflattering critique of Cowboys Stadium (Jerry World), a Bill & Ted reference regarding FIFA President Sepp Blatter, and plenty more.

There is one particular essay that stood out to me while reading the book. It spoke not only to its essence but, in his hopes, the essence of sports fandom. In the first paragraph of ‘Being There Matters,’ Latham did his best to tell readers to turn off the television:

You can just picture the scene of a couch potato somewhere in America groaning, “Nah, I’d rather just watch it from the comfort of my own living room,” when asked if he would like to attend a major sporting event. But if you have this mind-set, you’re missing a golden opportunity. You’d lose the chance to see the whole mosaic, rather than selected pieces. If you don’t go, you are committed to a storyline being presented by the director of the broadcast, which is often from a pre-selected script, rather than watching the story unfold for yourself. It’s the difference between viewing a documentary made by an art historian, as opposed to actually looking at a fine piece of art, directing more of your attention to the aspects of it that draw you in and interpreting it for yourself.

Latham’s been to just about every sports event you can imagine, and his status as a top-flight litigation attorney may have afforded him more access than a little bit. So it’s fair to say that as you read the book, you’d say to yourself, “Well, if you foot the bill, I’d be glad to go with you, Bob!” However, the great part about reading about Latham’s experiences as a ‘sports tourist’ (his words) is you are reminded that the allure of the live event.  You’re reminded of what it feels like when attending a hockey game in person for the first time or soaking in the spirit of a raucous home crowd in a Division I hoops game. A sense that at least once in a while, you needed to witness the energy that is capped inside the stadium as opposed to filtered through a dozen TV cameras.

Etc. Soccer And Hockey Do It Better: A Commentary On Co… 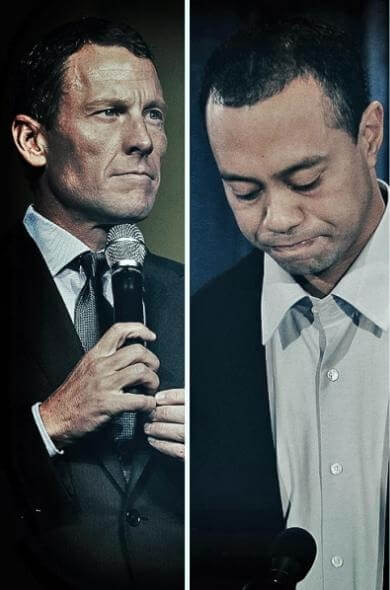