We have gotten lazy as a people. We live in a world where we spend the majority of our lifetimes looking for shortcuts, necessary and unnecessary. The scary part about this path is it can lead to us destroying the very thing needed to actualize such shortcuts: critical thinking.

One of the biggest staples of being a sports fan is the debate comparing players.

"My guy is better than your guy."

In individual sports such as golf, a factor in determining better individual skill is winning. It's just that player, and he or she solely controls how well he or she does. This does not, and cannot, apply to individual players of team sports. To do so is lazy and disrespectful to the art of the sports debate. I'll explain.

Now, "rings" is the debate equivalent of "k" or "ily" in a text conversation. It is a short reply that implies the thought behind it wasn't worth the effort of full expression, and the recipient is well within his or her right to believe the sender doesn't care about another's opinion or the conversation itself.

"But when comparing the skills of two all-time greats, championships and wins are a necessary factor."

Wrong, sports fan. Wins and titles are a career accomplishment. I hate to be that guy, but no one guy wins a team championship. Yes, the case can be made that a player cannot win, say, Most Valuable Player without his teammates (or his mother), but those awards are — or should — be a tangible representation of what we as watchers of the games see and analyze. I can cite numerous examples of why championships have no bearing on whom the better player is. Here's one: Michael Jeffery Jordan is the unquestioned best basketball player ever, yet Bill Russell has nearly double the titles, including eight in a row. Not only do people put Jordan ahead of Russell, some put Magic, Bird and even Russell's archrival, Wilt, above him. 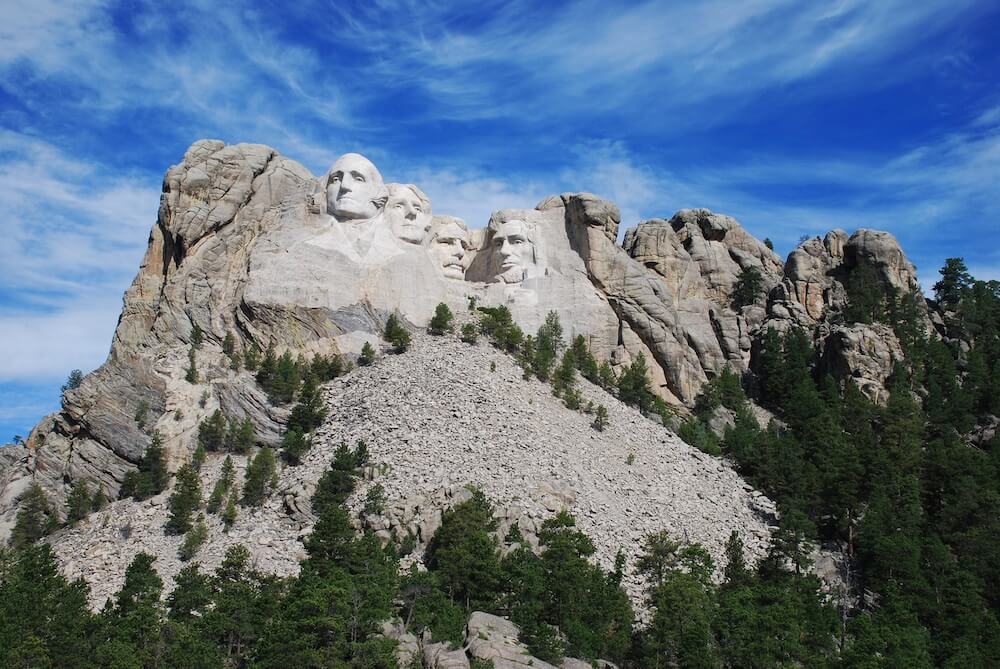 This leads me to my next point. Remember that time when everyone wanted to state who was on their "Mt. Rushmore" of great players? Well, the overlooked part about the actual landmark in South Dakota is that the presidents memorialized are not the four best presidents ever. They are the four who had historical events occur during their respective tenures. I mean, two of the four still enabled slavery, and the one who abolished it did so as a war tactic before it being about equality. Now that that bit of social studies is out the way, understand that Mt. Rushmore is akin to championships — career successes.

Part of the inspiration for this post is Peyton Manning and Tom Brady playing the 16th head-to-head game two weeks ago. Brady's team won for the 11th time, and it sparked a myriad of memes proclaiming he is better because in a full season's worth of matchups, his record is a high-seeded playoff team while Peyton's record looks like the Raiders (sorry, not sorry, Barnett). And I'd be remiss if I didn't mention the rings. Oh, those rings, in which Brady edges Manning three to one. In fact, the Manning brothers' combined Super Bowl record is 3-2, the same as Brady's by himself. Here is where the championship argument is proven invalid for determining the better player. Your argument using rings, including facts, is summarized like this:

"Tom Brady is a better player than Peyton Manning because Brady has more Super Bowl wins, the last of which coming a decade ago. Also, in 2004, Brady wasn't the best quarterback when he won those rings, yet they still matter in his on-field play today."

I don't care if you believe Brady is better. Just don't say to me it's because of championships, especially when the consensus is that Aaron Rodgers is currently better than both of them. I encourage debate, but I'm here for The Sports Fan Journal to make you a better fan. I'm here to keep you from being lazy in your thinking. Use that lovely brain, and understand that better and greater are not interchangeable. Better is individual; greater is career. Words mean things. Let's never forget that.