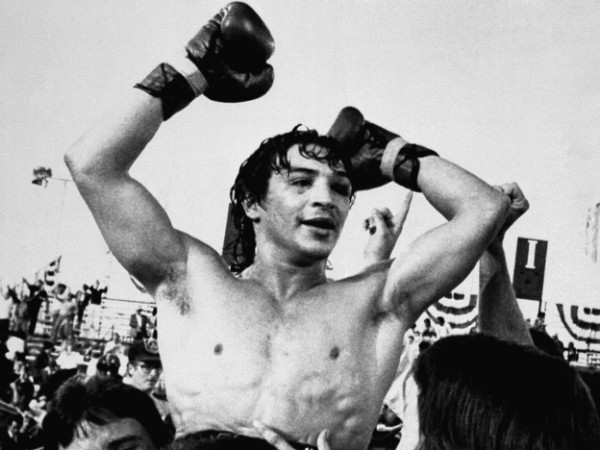 In boxing, it’s the shadow everyone sees but never talks about. They acknowledge its existence but only in passing. People speak out about the misfortune of fighters who stayed in the ring long past their prime and the life-long side effects suffered as a result, but that's as close as they come to talking about the shadow that follows every fighter that steps into the squared circle.

To talk about the possibility of death in the ring, much less the actual deaths that have occurred, is taboo in boxing. It's a topic that is understandably difficult and something many fighters want to avoid. So much of an actual fight relies on a fighter’s confidence to execute the moves he's practiced or the confidence to stick to a game plan in difficult waters. To bring up the possibility of not only losing, but dying in the ring, is sure to shake up a fighter's prized confidence.

Because the topic of death is avoided at all costs, we seldom get a close look at what happens to the families bereaved by the death and what becomes of the fighter who lives on. The upcoming film, “The Good Son—The Life of Ray ‘Boom Boom’ Mancini,” revolves around the infamous November 13, 1982, fight between Mancini and Duk Koo Kim. Many fight fans know that as a direct result of this fight, championship bouts were reduced from 15 rounds to 12 rounds. But the story doesn't end there, it never did.

With two Leo Awards already under its belt, "The Good Son" promises an intimate look into a shadowy area of boxing that no fan of the sweet science, or sports fan in general, will want to miss. "The Good Son" will be available via Ultra VOD on July 16, and in theaters August 9th. Don't miss it.