We’re kicking off the new year with a recap of the big-man clash at the end of last year between Deontay Wilder and Bermane Stiverne as America finally has their next heavyweight champion, but did the fight live up to the hype? Wilder vs. Stiverne didn’t exactly live up to the billing but the fight’s back story helps explain a bit of why. Intrigued? Watch the show!

Next, we cover the action-packed beatdown from a couple of weeks ago in the Mile-High City, where Brandon Rios re-emerged as a viable candidate for a big-money fight later this year. Rios vs. Alvarado produced fireworks, just not the ebb and flow that many fight fans expected from these two all-guts fighters. Even still, it capped off a trilogy that will fondly remembered by fight fans and has breathed new life into Rios’ career. We cover that and the many new doors now open Rios.

The Hook: Breaking Down Brandon Rios Vs. Mike Alvarado Plus What’s Next 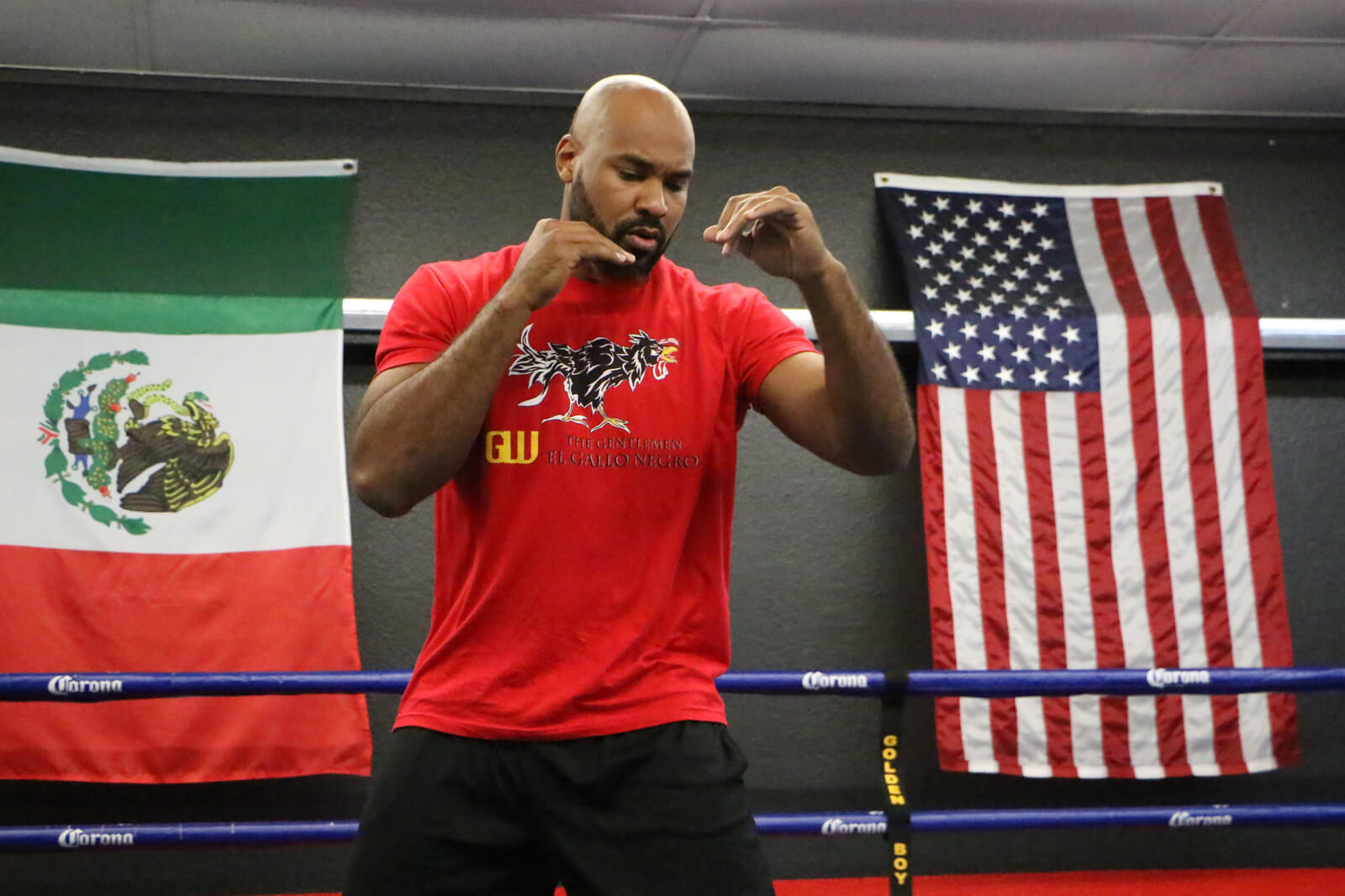 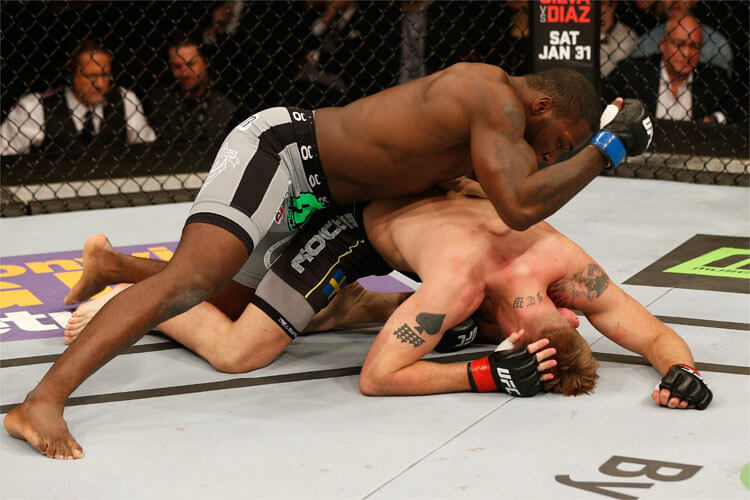 Fight Like Sugar The Terrifying Power Of Anthony “Rumble̶…
0