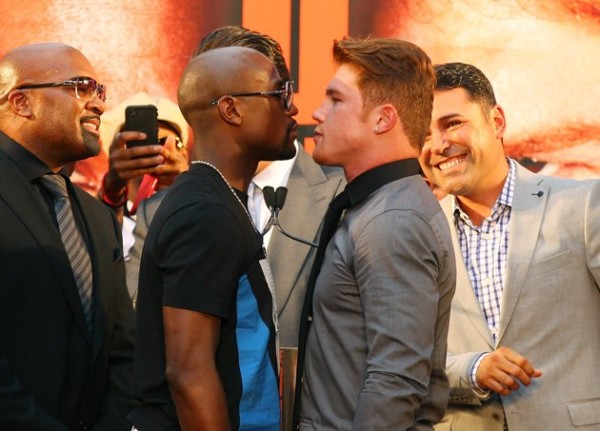 On the recent edition of The UC Show, the entire show is based on the upcoming weekend in the world of sports. That’s right, there is so much transpiring this weekend that it merits the entire hour of the show. First off, Tinsley breaks the news that it was he who is responsible for the Twitter returns of Kenny and AngryBlkManDC. Kenny confirms Tinsley’s news and proclaims him the Adam Schefter of Negro Twitter, basically saying that when Tinsley says something is going to happen on Twitter, people should take heed to the man.

The three amigos open up on the event taking place in Arrowhead Stadium, the location of the next Shock The World Tour stop. Kenny and Crazy Joe will take their talents to Kansas City this weekend to see the event now known as “Somebody’s O Has To Go,” as the Dallas Cowboys square off against the Kansas City Chiefs. Ed allows his hate for the Cowboys to cloyd his better judgment, but the source of his statements is understandable. Soon after, their attention shifts to one of the most anticipated college football matchups in recent memory when Alabama takes on Texas A&M in College Station.

The Manning Bowl and a battle of NFC West powers (San Francisco/Seattle) take place as well and the show wraps up with Justin Tinsley giving a spirited take on The One, Floyd Mayweather squaring off against Canelo Alvarez on May-Per-View.

Podcast: The Mayweather Vs. Canelo May-Per-View Is Almost Here 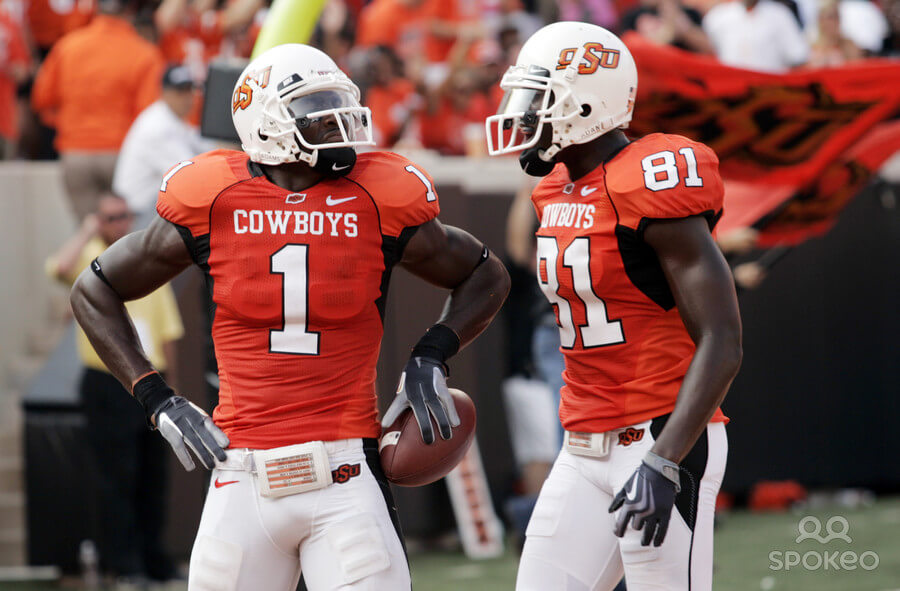 Football Reading Between The Frayed Lines Of SI’s Inv…