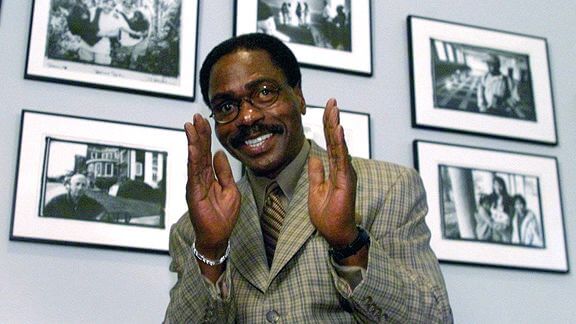 Living in one of the few newspaper cities in existence, you always catch a glimpse of what the people of this New York are keeping tabs on. Normally, they’re nose deep in the drivel of Page 6 or trying to impress the young redhead by flipping through the Arts section of the New York Times. However, while observing the surroundings on the southbound D train yesterday morning, the words stunned me as if they were a punch he would have thrown in a prizefight.

“Rubin (Hurricane) Carter, Boxer Portrayed In Movie, Fighting For His Life Against Cancer”

Catching that story did more than damper the short commute to work; it cast a bit of a pall over the morning. To understand what Carter means in sports is to understand what it’s like to lose 22 years of your life to criminal trials and two convictions over a crime you didn’t commit.

In other words, you can’t understand, and few people on earth ever could.

Though miracles are certainly possible, the grim state of this Hurricane is too hard to ignore. He fights with a spirit not uncommon with the ferocious boxer he was before prison walls closed in on his prime. The tenacity that helped set him free is evident from his deathbed, as he pushed the case for a Brooklyn man who is believed to have been wrongly imprisoned since 1985.

Carter’s story will be retold often as we learn more of his condition, as it should. We’ll see future telecasts of Denzel Washington’s portrayal of the man in “The Hurricane.” We’ll hear from boxing historians about what was taken from him in 1967. We’ll listen to Bob Dylan strum the cry for freedom that brought Carter’s plight to the mainstream in a whole new way.

In failing health, but not in failing spirit, may be how Rubin Carter will be remembered.

When A Famed Nike Coach Tried To Steal A Race, A Track Protest Was Born - Deadspin