Heavyweight boxing icon Mike Tyson took to social media to confirm a trilogy bout with Evander Holyfield in May.

A trilogy fight between the two boxing heavyweight legends has been long-awaited by boxing fans across the world – and now it looks like it’s on.

Using the Instagram Live platform, Iron Mike seemed to confirm that him and Holyfield will step between the ropes and go toe-to-toe in a boxing ring one more time.

Tyson reassured his fans, as well as boxing fans all over the world, that a fight between him and Holyfield will be going ahead, despite The Real Deal’s camp suggesting otherwise.

Tyson vs. Holyfield: The Previous Encounters

The two boxing heavyweights have met in the ring twice before, with two incredible battles, including a controversial moment that is going to be talked about forever (you know the one). 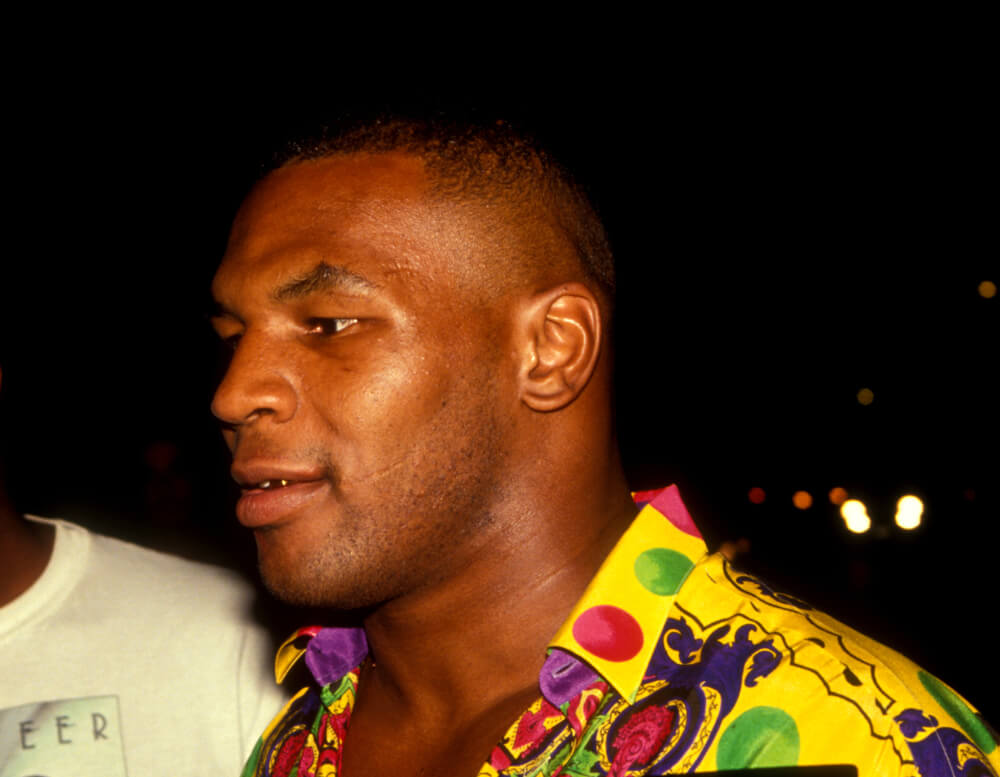 Billed as ‘Finally’, the pair’s first encounter was back in 1996. The stage was set: the two best ranked heavyweight boxers in the division, a sold-out MGM Grand Arena, and a WBA heavyweight belt on the line.

In what was a fierce battle, ‘The Real Deal’ pulled off an emphatic win, rocking Tyson in the 10th round, before coming back out in the 11th to finish the job, and cause a major upset to the world.

With the victory, Holyfield became the first heavyweight since Muhammad Ali to win a heavyweight title three times in a boxing career.

Following one of the most famous upset victories in boxing history, Tyson earned a rematch the following year, in an attempt to reclaim his WBA heavyweight title.

Held in the same venue, the rematch had a ferocious and intense start, with both fighters throwing many punches early on.

In the third round of the fight, the infamous incident happened – the bite. Tyson was disqualified after biting Holyfield on the ear – not once, but twice – eventually taking a chunk off his opponent’s ear.

Tyson claimed “B*******!” immediately after he was disqualified, before going on a rampage at Holyfield and his trainer in the ring.

Is the Trilogy Well and Truly On? 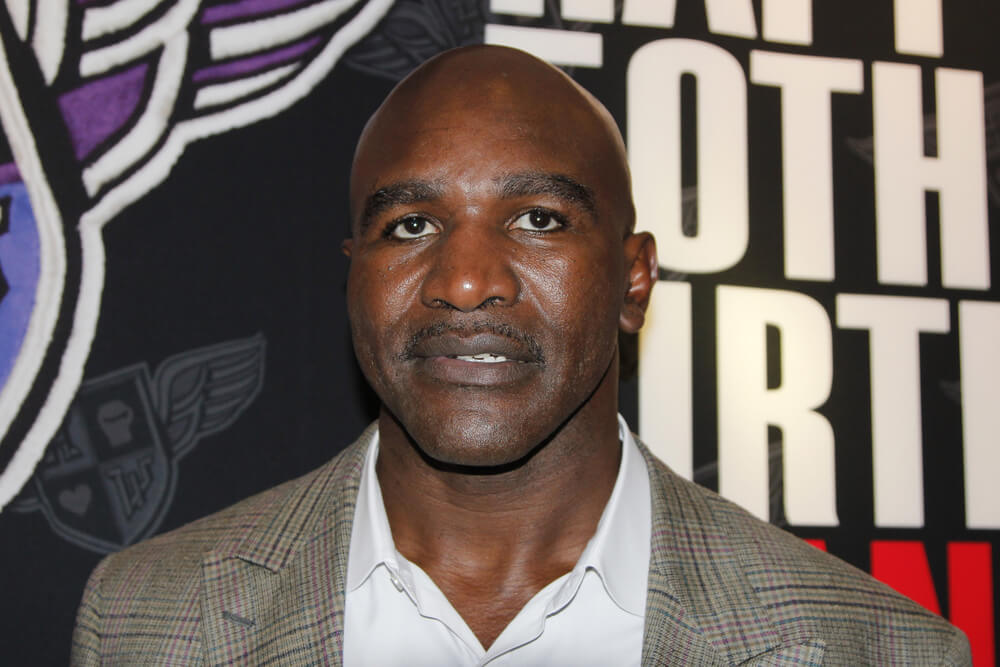 The possibility of a multi-million pound fight between the two boxing legends has always been on the cards, but was dismissed by Holyfield’s camp after suggesting that Tyson and his team had declined all offers.

Following Tyson’s exhibition with Roy Jones Jr. last year, Holyfield called out Iron Mike. However, The Real Deal and his team suggested the fight would never happen due to Tyson’s disinterest.

Rumours sparked that talks between the two camps had broken down. However, this does not seem to be the case after Tyson’s statement.

Using the Instagram Live feature, Tyson announced: “I just want everybody to know, the fight is on with me and Holyfield.

From the announcement, it’s safe to suggest that the bout has been confirmed for May 29 – the start of Memorial Weekend.

Though not officially confirmed, it is likely that the bout will be classed as an exhibition fight. Tyson, now 54, has already competed in an exhibition bout, coming out of retirement to fight Roy Jones Jr. in November 2020. Meanwhile, 58-year-old Holyfield has not stepped back in the ring since 2011, with his eventual retirement in 2014.

The most likely venue for the eagerly-awaited clash will be the Hard Rock Stadium – home of the Miami Dolphins in Florida. 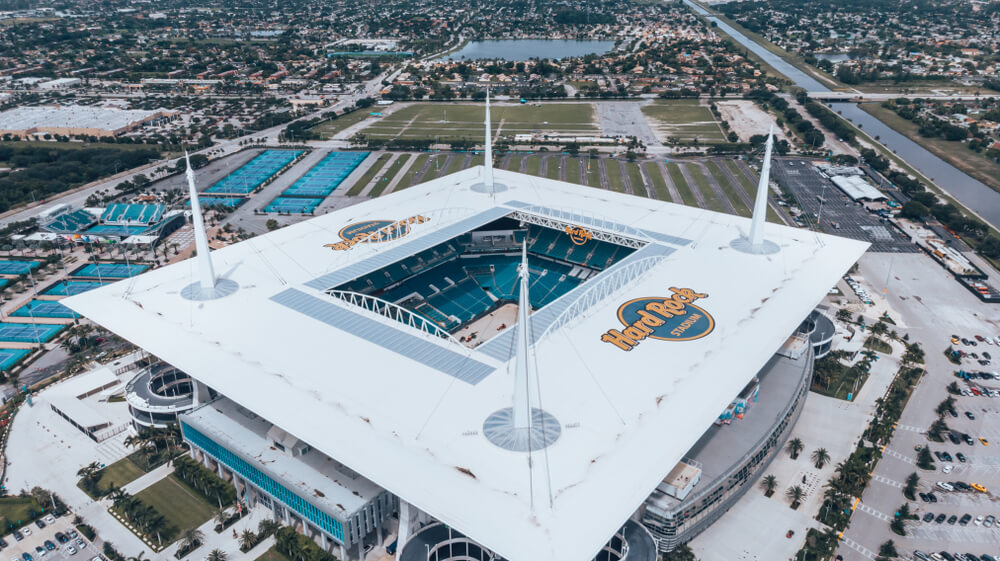 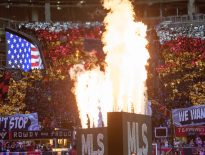 Homepage MLS 2021 Start – The Wait is Almost Over! 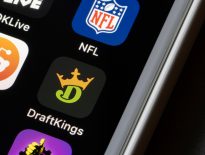