On Saturday April 17, Jake Paul will step into the boxing ring for the third time, this time with MMA athlete Ben Askren.

The hyped fight between YouTuber Jake Paul and former UFC fighter Ben Askren takes place at the Mercedes-Benz Stadium in Atlanta this weekend.

Following a fierce and personal build-up, involving a lot of back and forth trash talk, the two fighters will step between the ropes in what will be a very physical contest.

After a number of callouts on social media from Jake Paul – including a notable challenge from Paul to ‘The Notorious’ Conor McGregor – Askren was the one to accept a fight with the YouTuber.

Read on to find the best Jake Paul vs. Ben Askren odds, predictions and more! 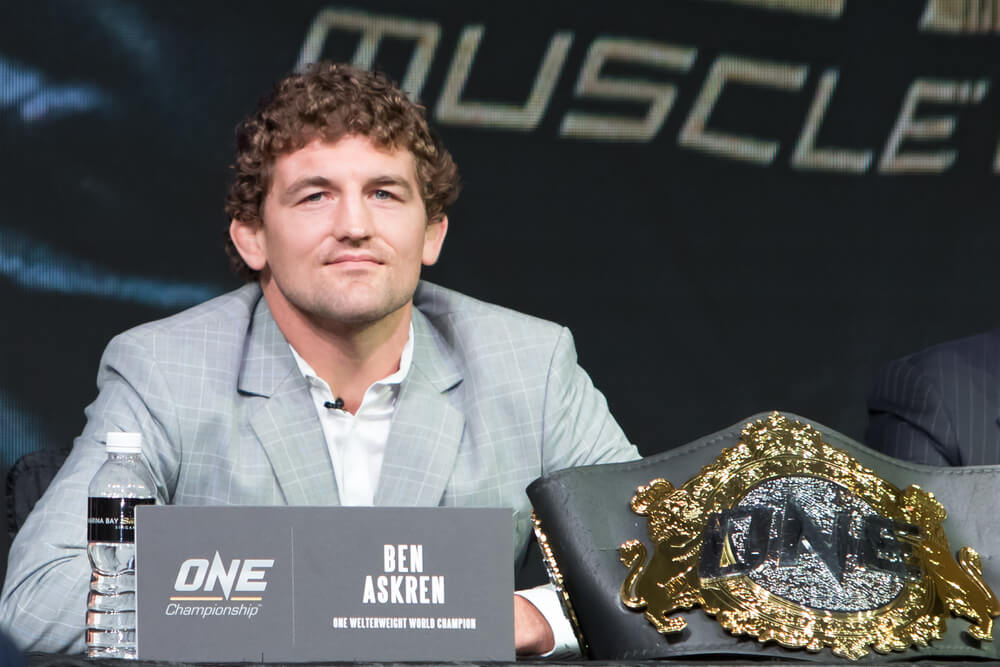 At a fiery press conference last month, the two came face to face for the first time in the run-up to their fight. Many words were exchanged, with both fighters throwing insults and ‘shade’ at one another in an attempt to rattle their opponent during their first meeting.

Jake Paul comes into the fight with an undefeated 2-0 record, with his latest fight part of the undercard of Mike Tyson’s exhibition bout with Roy Jones Jr.. Paul knocked out ex-NBA star Nate Robinson in the second round to claim the victory.

Meanwhile, this clash will be the first time Ben Askren will step into a boxing ring for a fight. However, he’s obviously no stranger to combat sports as an MMA fighter, and has a 19-2-0 MMA record. 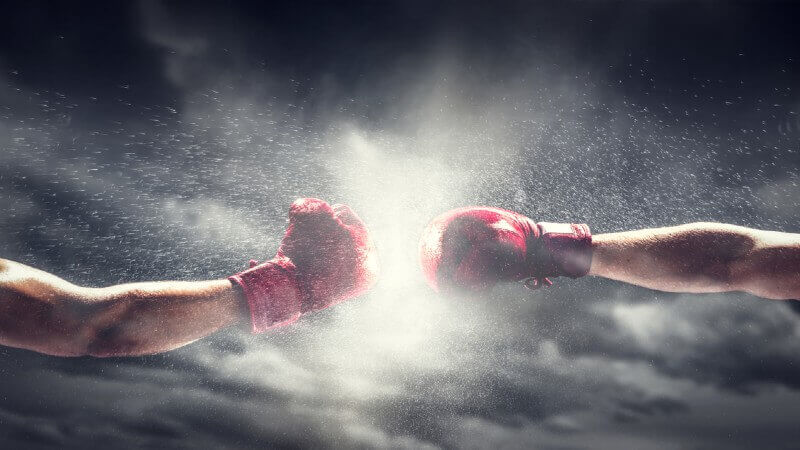 The undercard is a very mixed and unique fight card, with a number of fighters from various backgrounds. For example, British millionaire and nightclub owner Joe Fournier will fight Colombian Reggae musician Reykon – it’s fairy bizarre.

Also confirmed to fight on the night is ex-UFC heavyweight Frank Mir, as well as former WBA super-lightweight champion Regis Prograis in action.

If that wasn’t enough, both Justin Bieber and Snoop Dogg will perform live on the night, adding to the star-studded line-up on the night.

Where Can I Watch Jake Paul vs. Ben Askren? 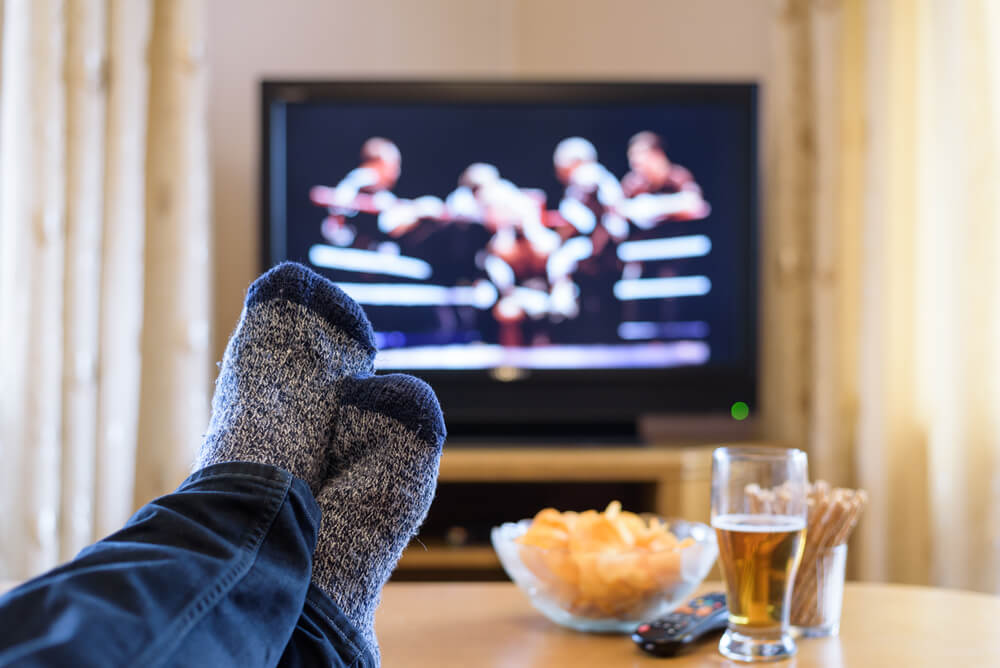 US fans will be able to tune into the fight via an exclusive live stream on social media platform Triller, at the price of $49.99. Fite TV will also stream the event for international fans, at a price of $23.99.

The price to watch the fight could be considered expensive in comparison to other professional boxing events, but with the star-studded event, it’s a night eagerly-awaited by fans.

What may come as a surprise to some boxing fans is that according to the bookmakers, Jake Paul is considered favourite to win the bout. 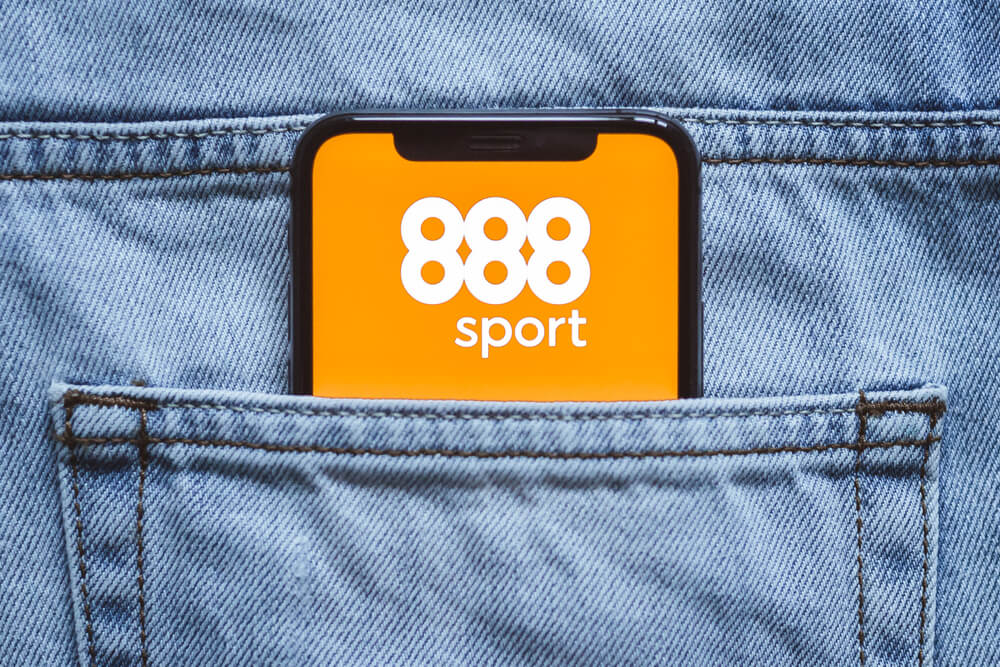 888sport are currently offering US customers moneyline odds of -190 for Jake Paul to win the fight, while Ben Askren’s odds stand at +160. The former MMA star is considered the underdog leading up to the weekend, despite his experience in combat sports. 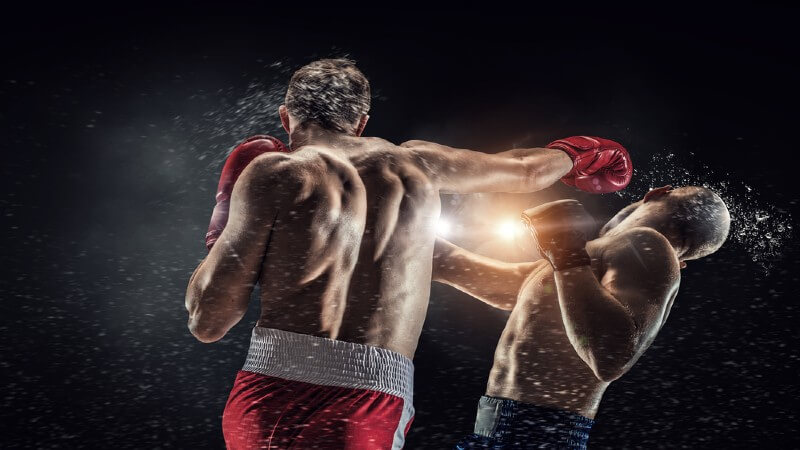 While it will be a close contest, many have found it difficult to put a definite prediction on the fight. However, one event that is likely to happen is that the anticipated fight will not last the distance. Therefore, we recommend taking a look at 888sport’s ‘To go the distance’ market on offer for US customers. Odds are -225 for ‘No’, and could be taken advantage of.

You can find the latest 888sport sign up bonus here!