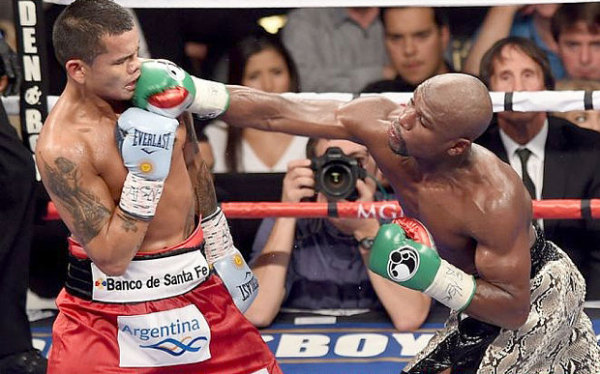 In the buildup to Saturday night’s rematch between Floyd Mayweather Jr. and Marcos “El Chino” Maidana, Mayweather aptly captured the unique position in which he now stands at the tail end of his career. His success and all-time great skills have brought him to a place where he no longer fights against a lone mortal man in the ring on fight night. He fights against his past and against ghosts of boxing history. Measured against such lofty benchmarks, Mayweather’s victory on Saturday lacked impact. Marcos Maidana’s performance didn’t help things.

The reason why many fans, fighters and pundits eagerly awaited the rematch is simple: drama. In his first attempt to dethrone Mayweather, Maidana’s relentless attack flustered Mayweather, made him seem human, vulnerable to mortal foibles like defeat. That aggressive style impressed fans and had many thinking Maidana was just one or two tweaks away from decrypting the so-called May-Vinci code.

Thus, leading into the rematch, much of the focus on Maidana centered on small changes that could yield a new outcome: a different diet, improved pacing and more stamina. Few suggested that Maidana should change the come-forward onslaught approach that had earned him the rematch in the first place — not to mention a marquee victory against Adrien Broner.

What Maidana ultimately brought into the ring was a sterilized version of himself. The first round is emblematic. Maidana didn’t rush across the ring to barrage Mayweather. He shuffled to the center. He boxed, or tried. He pumped his jab and measured his pace. There was no urgency in his approach, no ferocity. In other words, his new game plan was tailor-made for Mayweather.

Without the rough edges to his game, Maidana wasn’t as effective as in the first fight, nor was he able to replicate the drama. Maidana turned on the dirty tactics in the second half of the rematch, but it wasn’t enough. It’s not that Maidana’s illegal moves (e.g., hand biting, below-the-belt shots and tackles) made him a good fighter; it’s that when paired with his unbridled aggression — as in the first fight — the dirty moves helped Maidana present a dangerous package that forced Mayweather to think about so many variables that it slowed down Mayweather’s highly adaptive boxing brain. By simplifying and making himself a more typical or traditional fighter, Maidana gave up what was most effective about his style.

In part because of Maidana’s lackluster performance, Mayweather seemed content putting on a winning, although not legacy-building, show. He demonstrated that his legs are still in working order. Every time Freddie Roach or others start to question Mayweather’s legs, it seems that in the very next performance Mayweather shows master movement. Here, he showed quick-footedness, although not necessarily the same master class in boxing he’s given in the past. Mayweather also seemed a touch slower. His head faints were still some of the best the sport has to offer, but his hands lacked their usual awing quality. 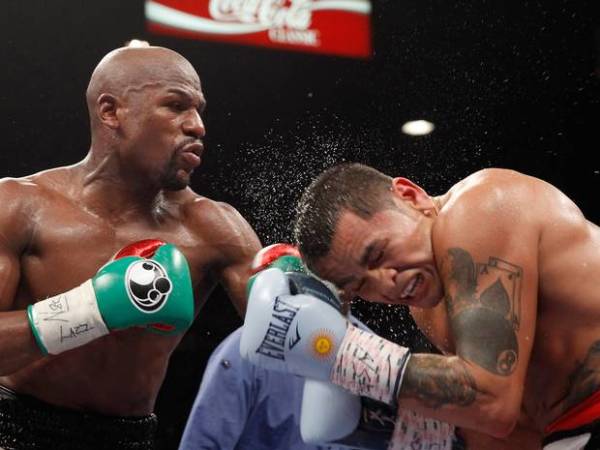 To be clear, Mayweather convincingly, if not easily, defeated Maidana, but he just didn’t outclass him the way a past version of Floyd Mayweather might have. This is where things get tricky. The Mayweather that fans saw on Saturday (the version of the fighter fans will get to see two more times before he likely retires) is still the best fighter in the world. He’s just not quite as good as the one who knocked out Ricky Hatton.

Is he better than Sugar Ray Leonard was at this point in his career? Yes, without a doubt — Leonard was basically retired. Is Mayweather better than Leonard at his peak? That is much more difficult to answer. What about Sugar Ray Robinson, Henry Armstrong, Barney Ros, and the other all-time best welterweights? With likely only two performances left in his career, it’s all but impossible to climb above some of these fighters on the all-time greatest list — even if he fought and knocked out people like Gennady Golovkin and Bernard Hopkins. But that is likely just fine for Mayweather.

Ultimately, the list that might matter most to him is the one on which he already sits atop and isn’t likely to be removed anytime soon: the highest earning boxers list. 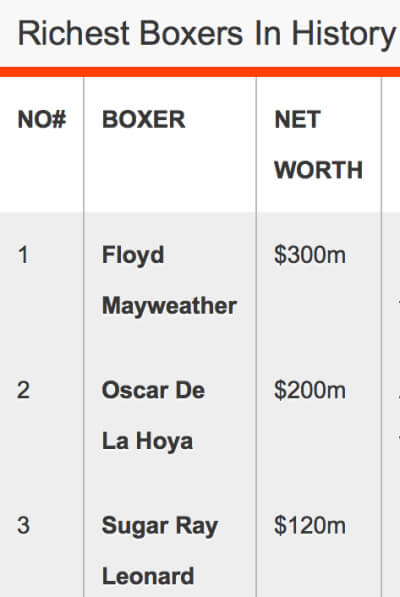 Even if his next two bouts don’t move Mayweather much farther up the all-time greatest list, (potential) lucrative bouts against Manny Pacquiao and Miguel Cotto would surely net him tens of millions of dollars that would place him even farther ahead of anyone aspiring to reach his level on boxing’s rich list.

The Pacquiao fight, although untimely, might also answer questions boxing fans have been asking for years about who is better. The Cotto rematch, if done at middleweight, also offers Mayweather the opportunity to become a six-division champion, joining Manny Pacquiao and Oscar De La Hoya in that accomplishment. More importantly, defeating Cotto at middleweight would earn Mayweather a first in boxing history — a fifth lineal championship. Currently, Mayweather is tied with Pacquiao at four lineal championships.

Only two fights remain on Mayweather’s historic Showtime contract. Two fights to build on his legacy. Two fights for fans to enjoy the best boxer of a generation. Two fights for critics and detractors to see if Mayweather can be decrypted and defeated. Unless he changes his mind, after two more fights, love him or hate him, his absence will be felt.

2 Replies to “Floyd Mayweather: Winning But Not Legacy-Building”

Floyd Mayweather: Winning But Not Legacy-Building

Boxing The Musical Chairs Of The Floyd Mayweather Camp 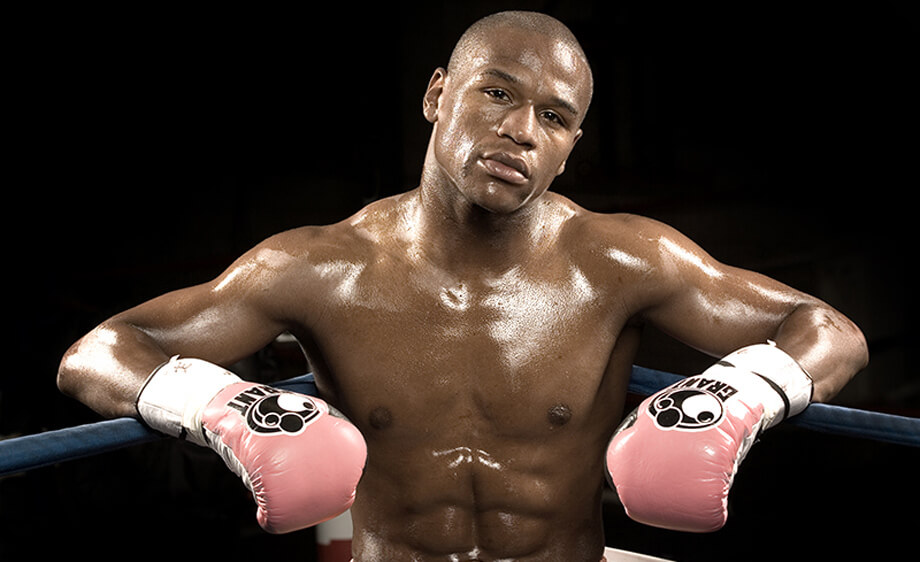 Boxing Floyd Mayweather Fights Again Saturday But What If…
2