That is what Barack Obama, Oprah Winfrey and Floyd Mayweather have in common.

Not any pen mind you, a Peerless 125 Cross pen. It’s an exclusive writing instrument that only 125 people will own and costs in the vicinity of $4,000. That is what President Obama has been using to enact new laws, what Oprah has requested for her personal use, and what Floyd Mayweather used to sign the contract that brought boxing fans their greatest wish: Mayweather-Pacquiao.

This painfully awkward video is the closest Mayweather has come to an official endorsement deal. Time and again, Mayweather has made it clear that he doesn’t need, or really want, the endorsement deals that so many other athletes covet. The only endorsement Mayweather has flaunted is from his personal brand, TMT. For that reason, the fanfare surrounding the pen he used to sign the contract that will give boxing fans #MayPac, and the video interview with a spokesperson for Cross pens, is so out of character.

“There’s no pen like a Cross pen,” Mayweather says in the video. If that isn’t a paid endorsement then we can add pen connoisseur to Mayweather’s résumé.

Even if this isn’t an endorsement deal in disguise (but it totally has to be) then the entire event is further proof of the exceptionalism of this fight. Many boxing pundits, including one whom I respect immensely in particular, have been quick to comment that Mayweather-Pacquaio doesn’t even break into the top 10 of the biggest fights in the sport. And while that may be true, it must also be equally true that it is very likely that in the history of the sport no one has cared much about the pen that was used to make a fight official.

There’s some poetry in the knowing that the pen used to bring this fight to life is a pen crafted by a company over a century old and a pen used by the president to create new laws. Those facts seem to lend the fight some gravitas. There may have been other “bigger” fights before this one, but I can almost guarantee that there won’t be another one for several decades that will be as eagerly anticipated or one with enough resonance to make even the little things, like the pen a contract signed is with, a topic of conversation.

Barack Obama, Oprah Winfrey, Floyd Mayweather All Use This… 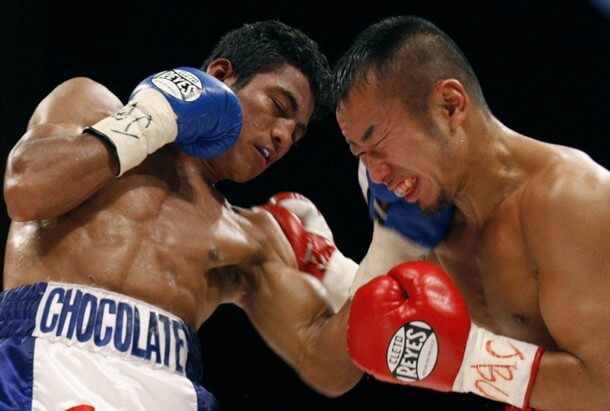 Boxing So You Want A Humble Champion? Watch Roman ‘… 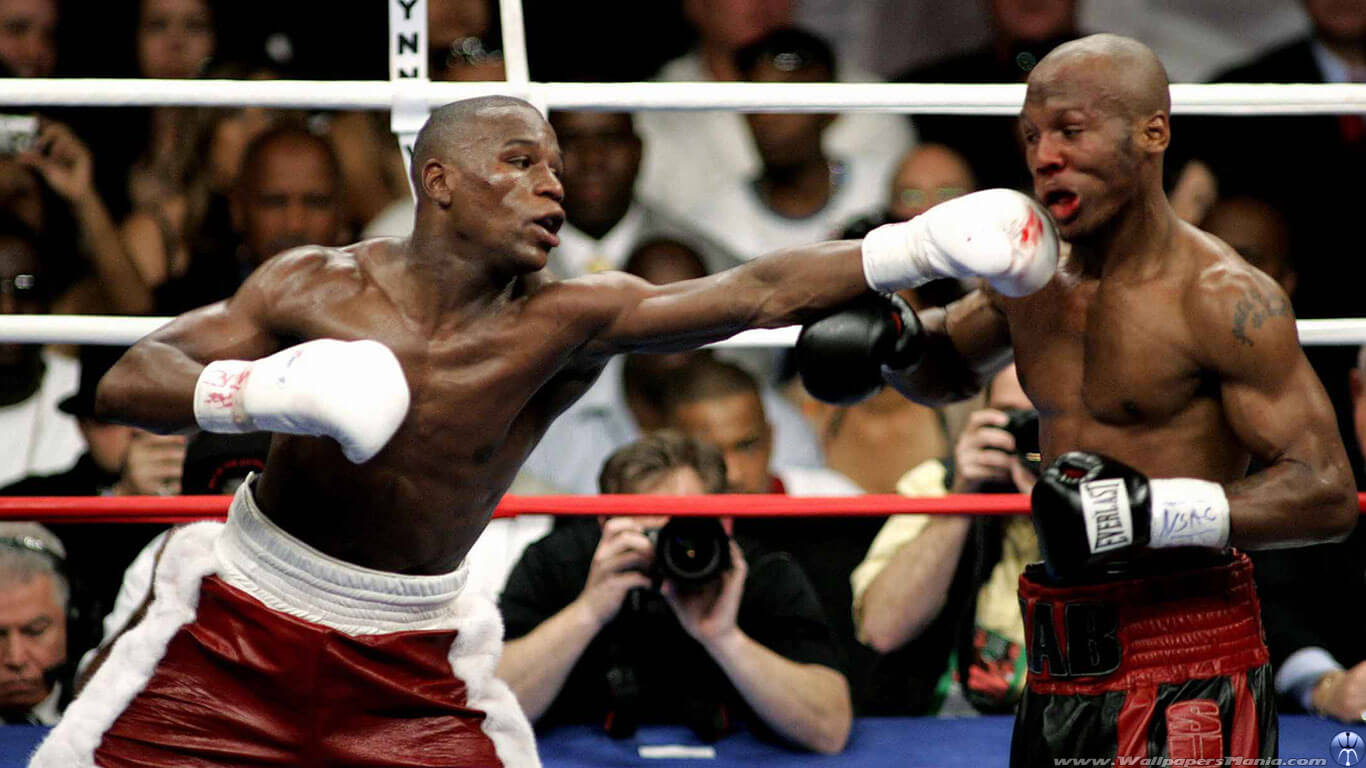