I’ve been a fan of Showtime’s All-Access Epilogue since the first episode debuted. Having a final chapter of the documentary series focus on the fight itself, how it played out and how the fighters handled the results is a perfect final chapter in a series that aims to provide an in-depth and inside look at a fight.

The latest Epilogue episode came out a few days ago after the Adrien Broner vs. Khabib Allakhverdiev fight, and you need to watch it.

The short 10-minute episode is worth watching for two reasons:

Paulie Malignaggi’s words of wisdom to Broner are absolute gold.

Since signing with Al Haymon, Malignaggi has been criticized by many for cutting back on his vociferous criticism of Haymon, but his few words to Broner at the pre-fight meeting show that he’s as insightful as anyone — or certainly more than most — about harsh truths about the sweet science. In the episode, Malignaggi embraces Broner at the end of the pre-fight meeting and says:

“Don’t just say it, be about it…you’re 26 years old, you can still make a lot of money. Make sure you do the right thing with it. It ends one day, man, I’m telling you. Take it from me, it ends one day and nobody is going to give a fuck when it’s over. Especially someone like you, someone so outspoken. They want to see you fail. So when it’s over, make sure you’re still holding on it [to some money.]”

In the U.S., athletes are some of the most celebrated public in figures in popular culture. But when they don’t have any more blood to spill on the field or in the ring, they quickly fade from memory. Those who never reach an elite status, for lack of skill or lack of the right marketing or management, know this even better than the true stars. And if an athlete doesn’t have something to fall back on after the lights go dim, then he can find himself in a worse place than where he started.

Before anything or anyone else, an athlete needs to think of him or herself, because after the glory is gone, no one else will. It’s a cold reality. Malignaggi understands this keenly.

You might believe that Broner is actually on the verge of real change.

This isn’t the transformation he said he’d made immediately after the Marcos Maidana fight. This is something very different. Broner is still young. At 26, he has much left to learn about the sport and himself. That comes through in the episode. His loss to Shawn Porter seems to have been a real wake-up call, as is the arrival of his sixth child. Broner’s clock is ticking, and if he wants to make the kind of money he’s dreamed about his entire life, the window is perpetually closing, so he needs to right himself now.

He may not be truly elite (he’s not), but you get the sense from this episode that he’s going to dedicate himself to making the best of the opportunities in front of him. That’s drama worth watching.

One Reply to “Adrien Broner: A Man In Transition?”

Adrien Broner: A Man In Transition? 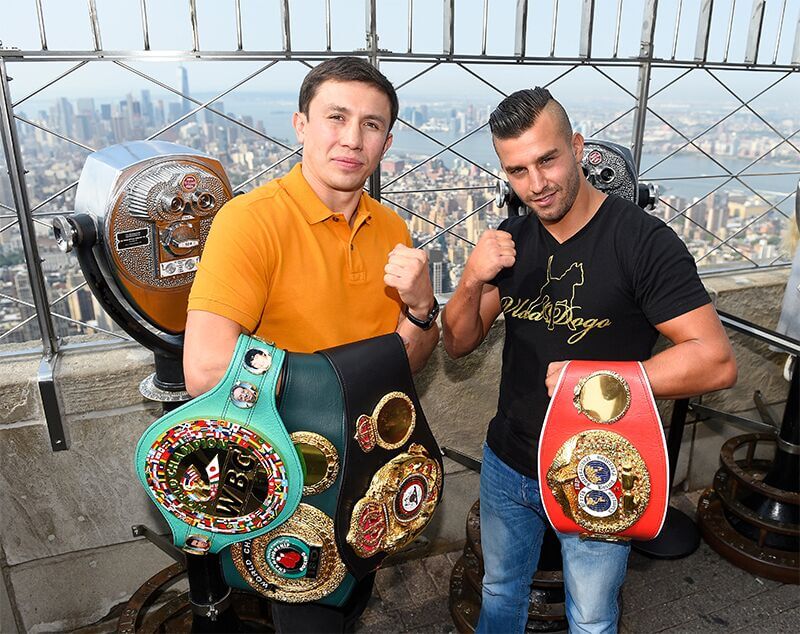 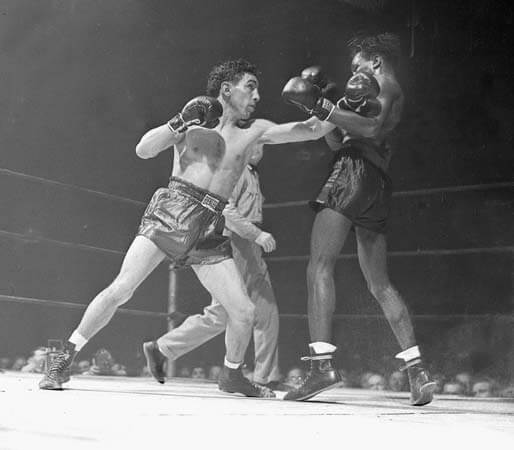